How do I render out a clear render with no blurs? 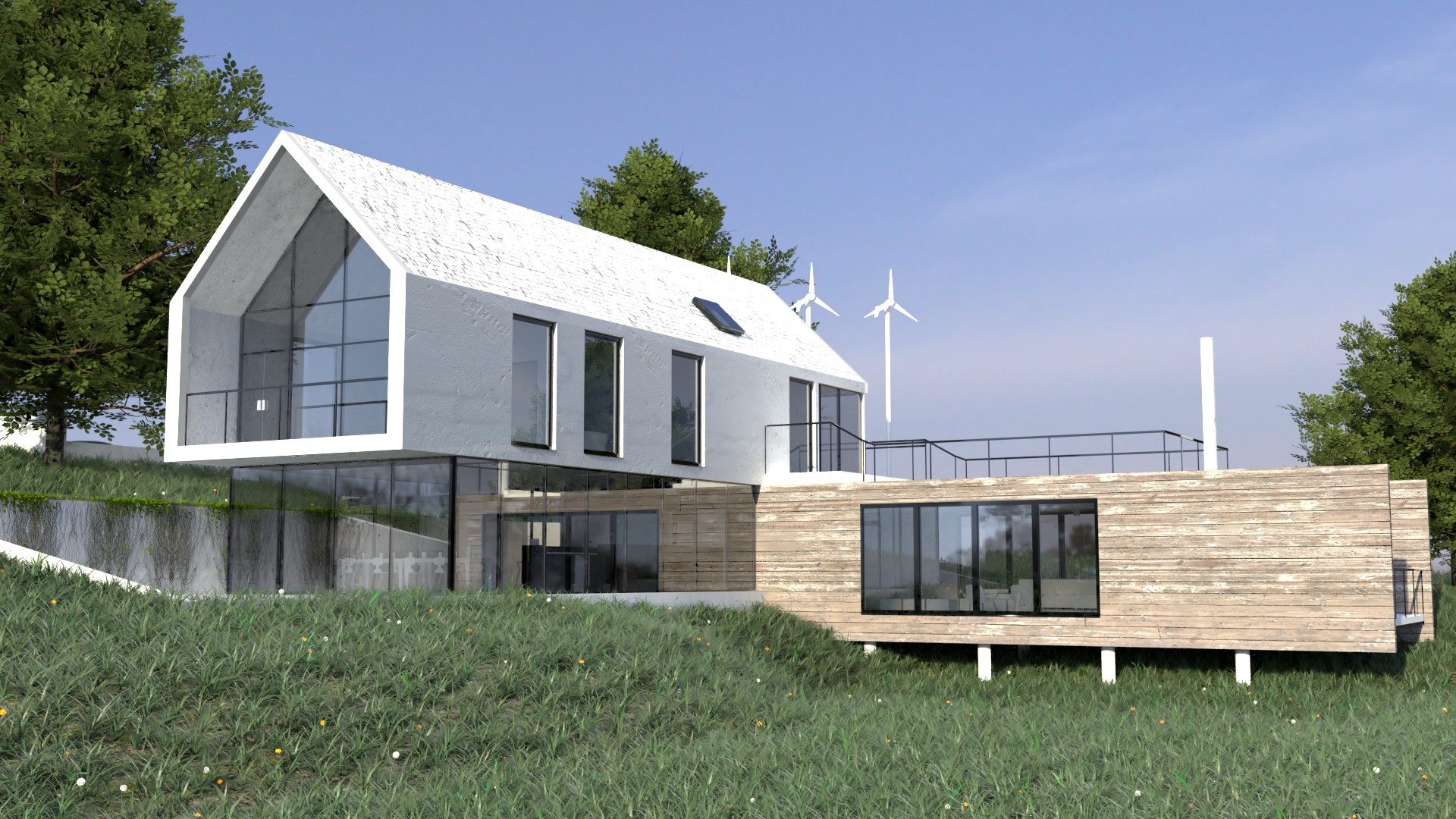 When I render a picture in blender the render doesn’t come out clean and clear with the materials it’s always blurry. And I’ve tried to increase the samples and reduced the denoiser I’ve checked my camera settings but there still no change. I can only use Photoshop to sharpen the image which isn’t bad but not as expected. Where as I look online and see very clean and clear renders with the materials.

To me it doesn't look really blurry, but more like a (too) heavy denoising.

How many samples are in this render? To me, it looks like there is not enough in the first place, so the denoiser doesn't have enough detail to work with, and basically roughly washes out the pixels to get rid of the noise. Out of my head, I would say such render would require a few hundreds of samples. So try like 300 first, then increase per hundred.

Just so you don't spend your entire day making test renders for nothing, don't hesitate to use the render border tool ⎈ CtrlB to render only small parts of your shot. So it will be fast to render & re-render.

Another thing you can do is to set a crazy amount of samples you will never reach and enable Progressive refine: 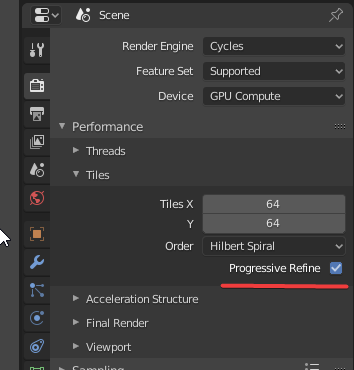 That way, it will render the entire frame sample per sample instead of fully rendering every sample of little portions. So you can render a portion of your frame via render border and see how the render quality improves along with the samples.
Once you're happy with the result (don't forget you have a denoise after), you look which sample amount has been rendered and you set that value for the final render samples.

Not the answer you're looking for? Browse other questions tagged blender-render or ask your own question.

0
“Fade out” with Blender internal engine?
0
how to render PNG with transparent background (Netrender) Blender
1
Render's shadow always looks pixelated with Blender Render
2
Why does increasing resolution and then downsampling to desired size increase render quality?
0
How to Render with Frontface Culling
0
Smoothen out edge after deletion