How to add a specific UI Header Menu as an item in a pie menu - Blender 2.8 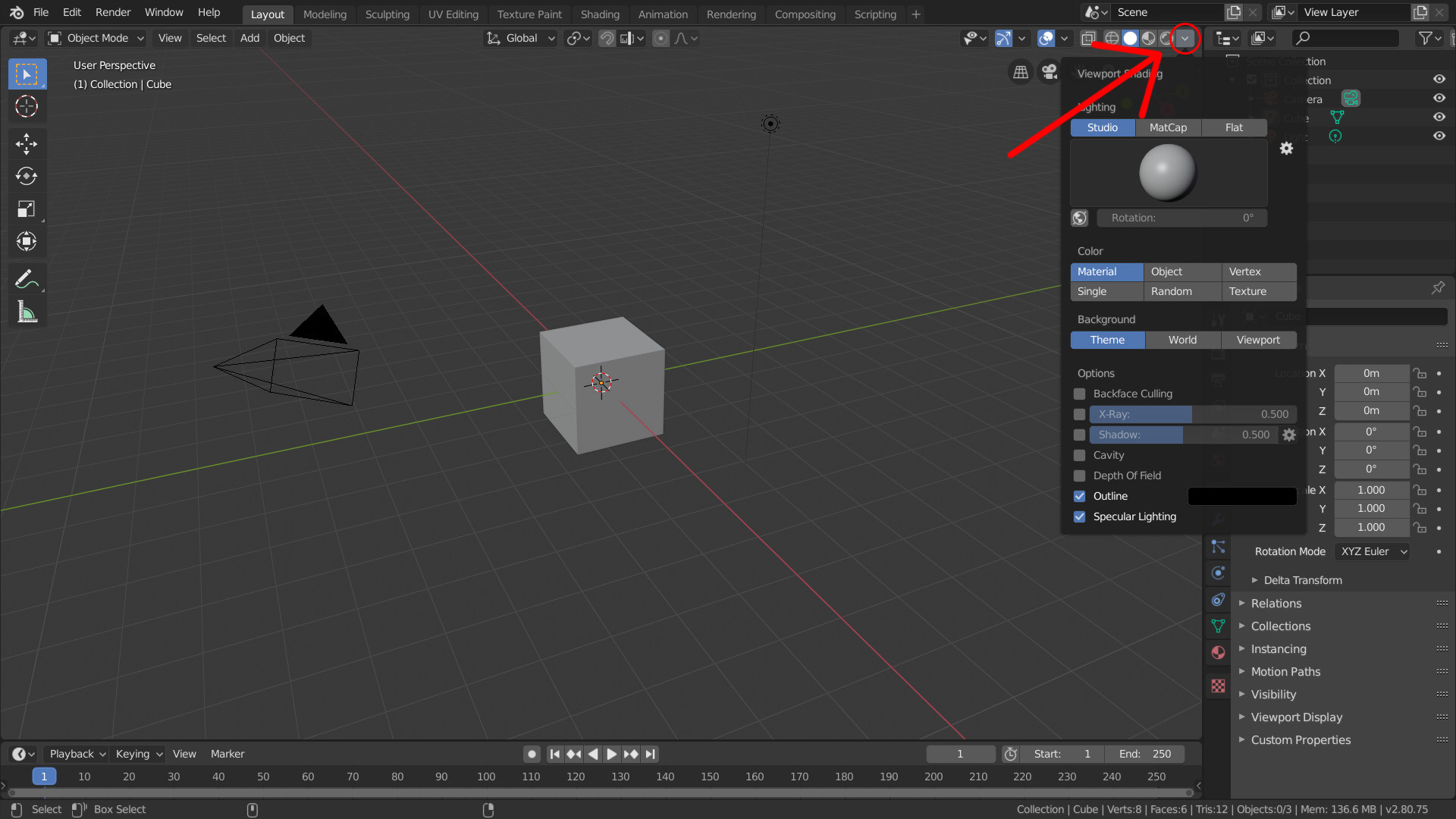 I began using Blender 2.8 and started customizing it to my taste.

I used to have a Pie Menu for Viewport Shading options, like Wireframe, Solid, etc. As well as other options such as "Use Matcap", "Show Texture" and so on.

Since 2.8 has a very nice dynamic menu as seen in the above image. I would Like to add it as a Pie Menu Operator. So when I choose "Viewport Shading Options" in my Pie Menu, I would like that very same menu to pop up at my cursor.

Basically, whatever code is attached to that little grey down arrow circled in red, I would like to add that as a pie Menu operator in my Shading Pie Menu.

I already figured out that the code for that menu is defined in:

Unfortunately I can't seem to properly import it into my PieMenus Script.

So when calling that VIEW3D_PT_Shading menu via my own pie menu operator I get the error:

Any help is greatly appreciated

Browse other questions tagged python scripting customization pie-menu or ask your own question.

2
How can I put a custom property into my pie menu?
2
Pie menu and limited viewport shading options (show subset of an enum)
1
Correct syntaxt to call object.draw_type = 'BOUNDS' as pie command?
2
Problems with pie menus
0
Multiple variables for on operator?
0
bpy: how do I list the “pivot center for rotation/scaling” items?
1
python: pie menu to display the pivot center modes