Is there an easy way to re-import / re-append image files in a large quantity?

My rather (as of recently common) problem is the following:

Every time I download 3d-asset-packs like the ones you can find on Kitbash3D for instance, the image textures are all un-linked in each shader (even though I haven't changed the relative location or name of any image-file). 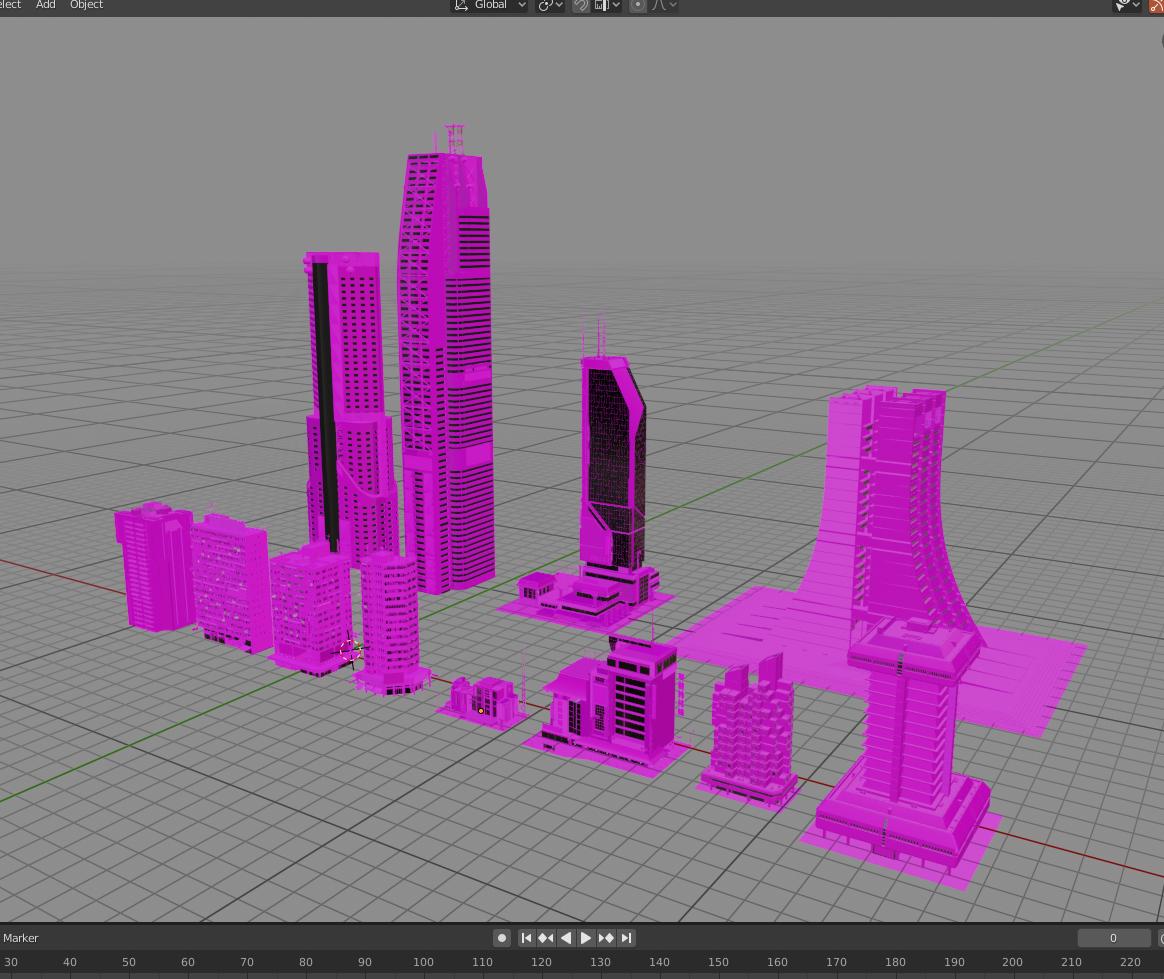 With "un-linked" I don't mean the nodes in the shader being disconnected, I mean the fact that I have to re-import / re-open every single image file in every image texture node within each shader to get the desired look. As you can see below, all the image-texture-nodes have the correct file-names already added (i.e. the used to be linked), but they only show once i re-open those files. 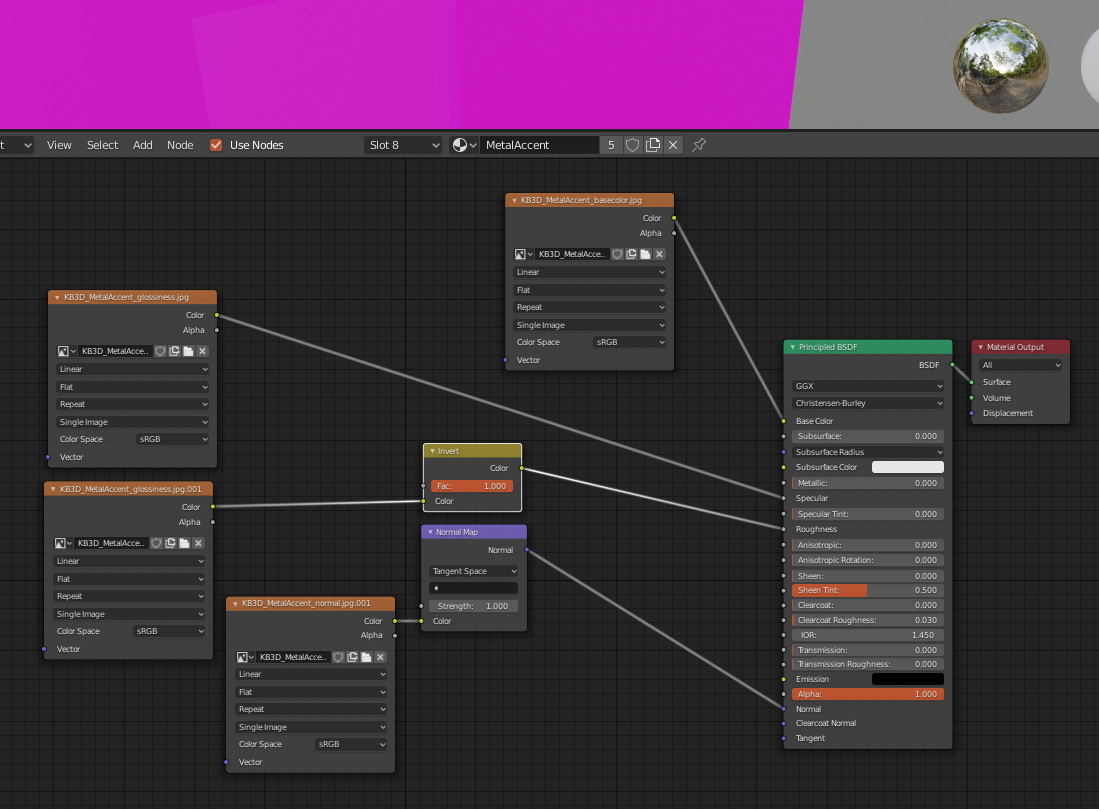 Manually re-linking all the files usually isn't a problem (although it is rather time-consuming)... at least it wasn't. But this particular 3d-asset-set comes with minimum 100 textures (see below) and re-opening all of those files manually would just be an absolute abominable waste of time. 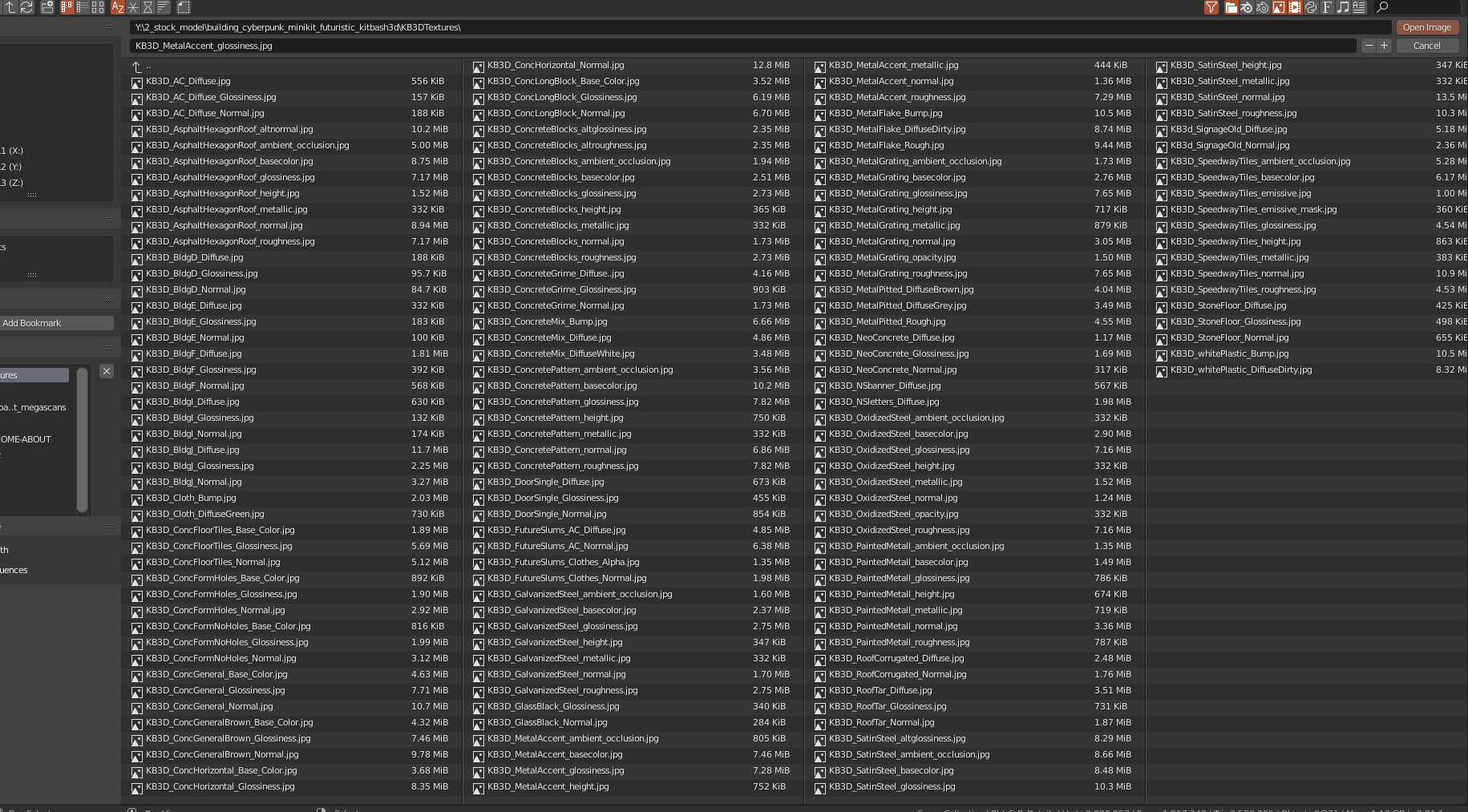 Now to the question: Is there an easy way I can re-link all of these image-files? Maybe some sort of automatic recognition of file-names needed in other nodes, once I re-open one file (similar to what after effects can do)? Is there something I can do in the .blend file to re-append all the images?

Issue solved by clicking on file > external data > find missing files and navigating to the folder with the textures.

Not the answer you're looking for? Browse other questions tagged texturing node-editor shaders image or ask your own question.

7
Reloading Multiple images
13
How to import Downloaded Materials/Files?
1
How to batch rename embedded (linked) textures in a scene?
1
2.8 Add multiple image texture nodes simultaneously
0
How can I rename packed image files and then unpack all with new names?