How to animate when pivot point travels?

I have an object, a tilting board inside a frame, with three pivot points: two of which are fixed, and one of which slides along a member (actually, the member slides along the pivot).

How would I animate the board tilting at various angles about pivot (#1), while keeping the sliding member constrained by the intersecting rod (#3) and the pivot (#2)? 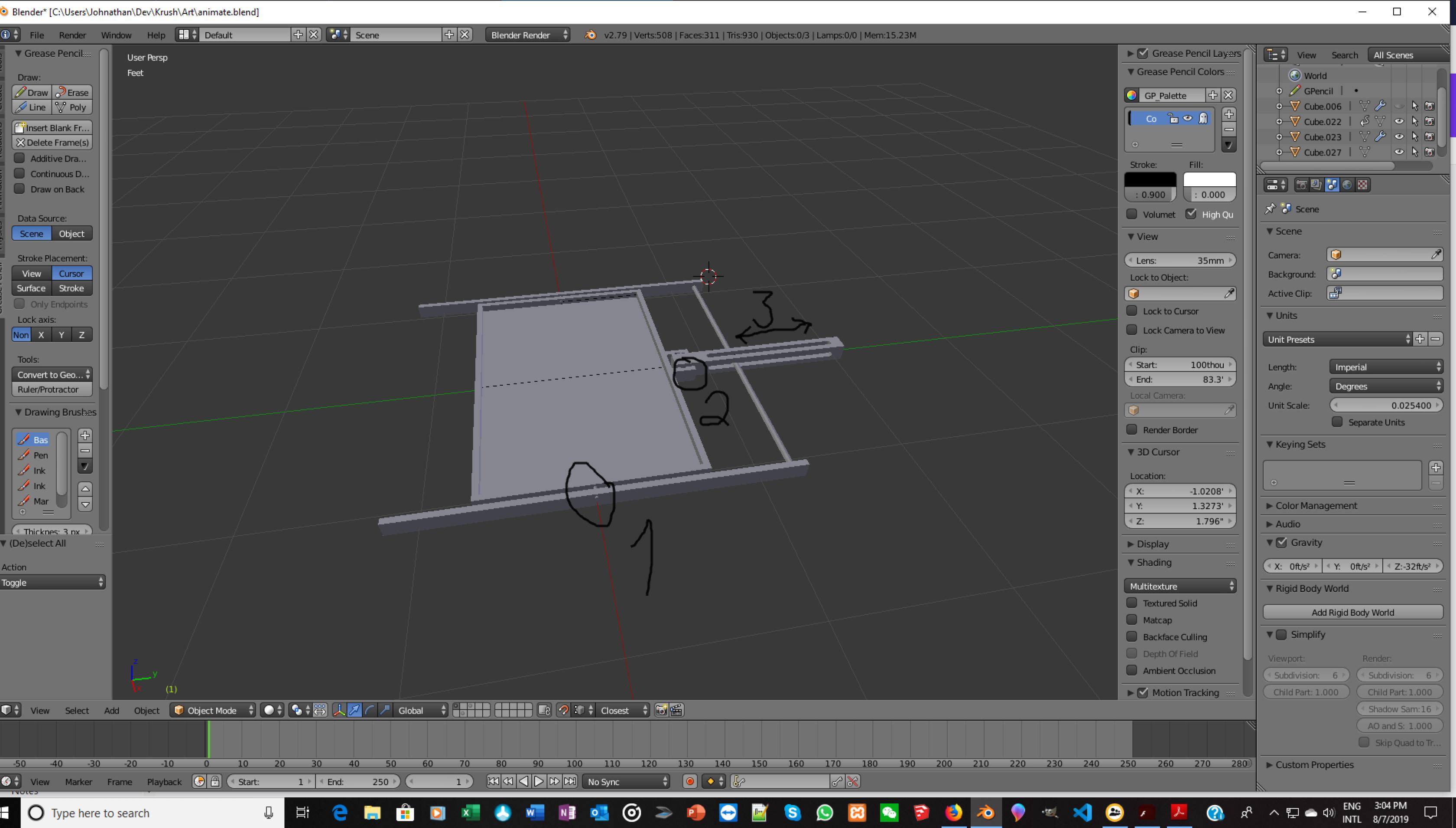 You can use constraints, here... 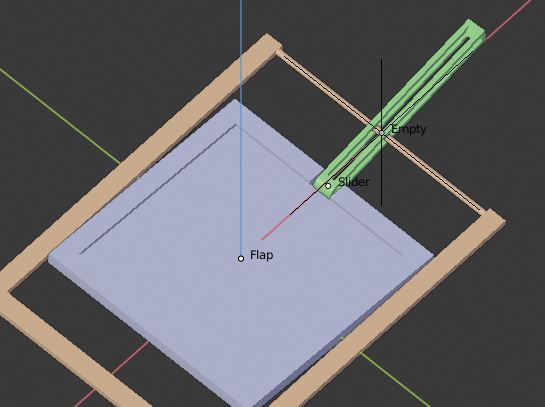 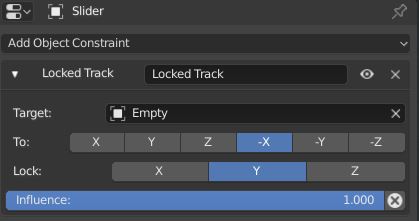 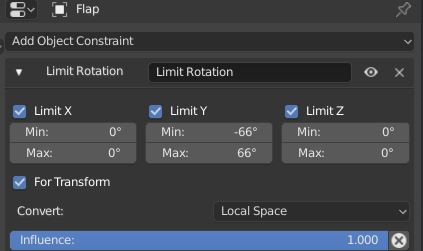 Now you can simply key the rotation and location of the frame, (the rest will follow), and key the Y rotation of your flap.The slider will behave appropriately.

Here's the implementation on your file, (revised, I've made a correction to center the hinge of the flap to the flap's rotation)

On the question of how parenting interacts with constraints, I have to reverse-engineer.. I wouldn't know where to look in the code in a reasonable time, so what follows is an informed guess, which I would be happy to have corrected.

Further to @sambler's answer here, at a lower level, to perform a transformation T of a child C in a parent P's space, you would:

These transformations would be multiplied together in the right order, as matrices, to yield a single transformation matrix by which you can multiply the coordinates of all the vertices of C.

Naively, I can imagine, if 'Local' is selected, constraints being checked at step 2, with any targets undergoing step 1 as well as C, so they are compared in P's space. The effect is that constraints are applied after parenting.

In this case, the slider (its origin) does rotate with its parent. Its local rotation (at step 2) is constrained.

1
How do constraint and parenting interact with each other?