How to Stop Edges from Rounding themselves

I'm modeling a car via a tutorial, and for some reason, the mesh is doing this: 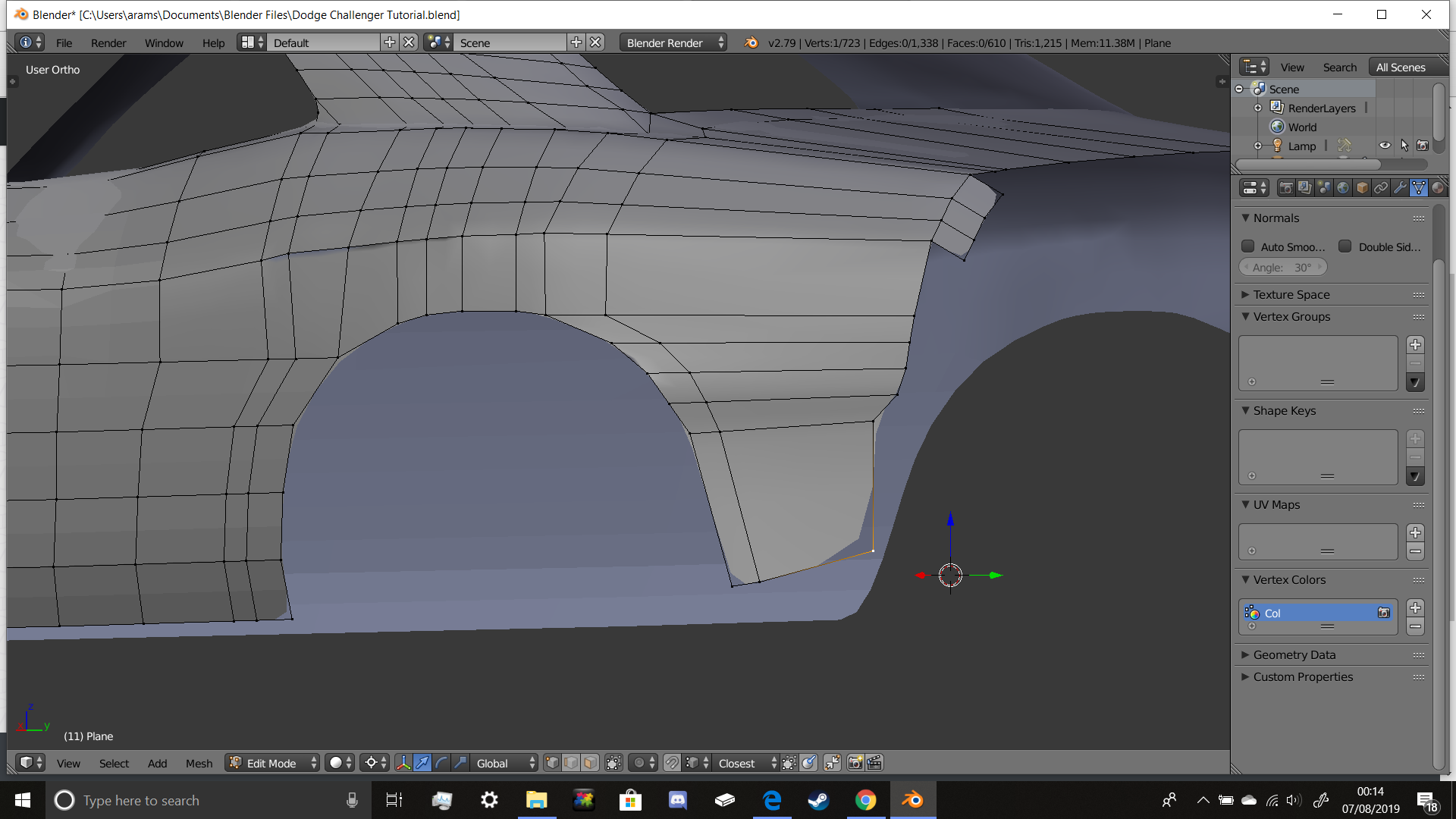 Notice how the mesh is not touching the tips of angle -- instead bending in. This is happening all over my model. What have I pressed, and how can I stop it from happening?
(Currently using Blender 2.79b)

Looks like you accidentally added a Subdivision surface modifier. You can remove it by going to the Modifiers tab (the blue wrench) and clicking the x button in the upper-right hand corner of the modifier. 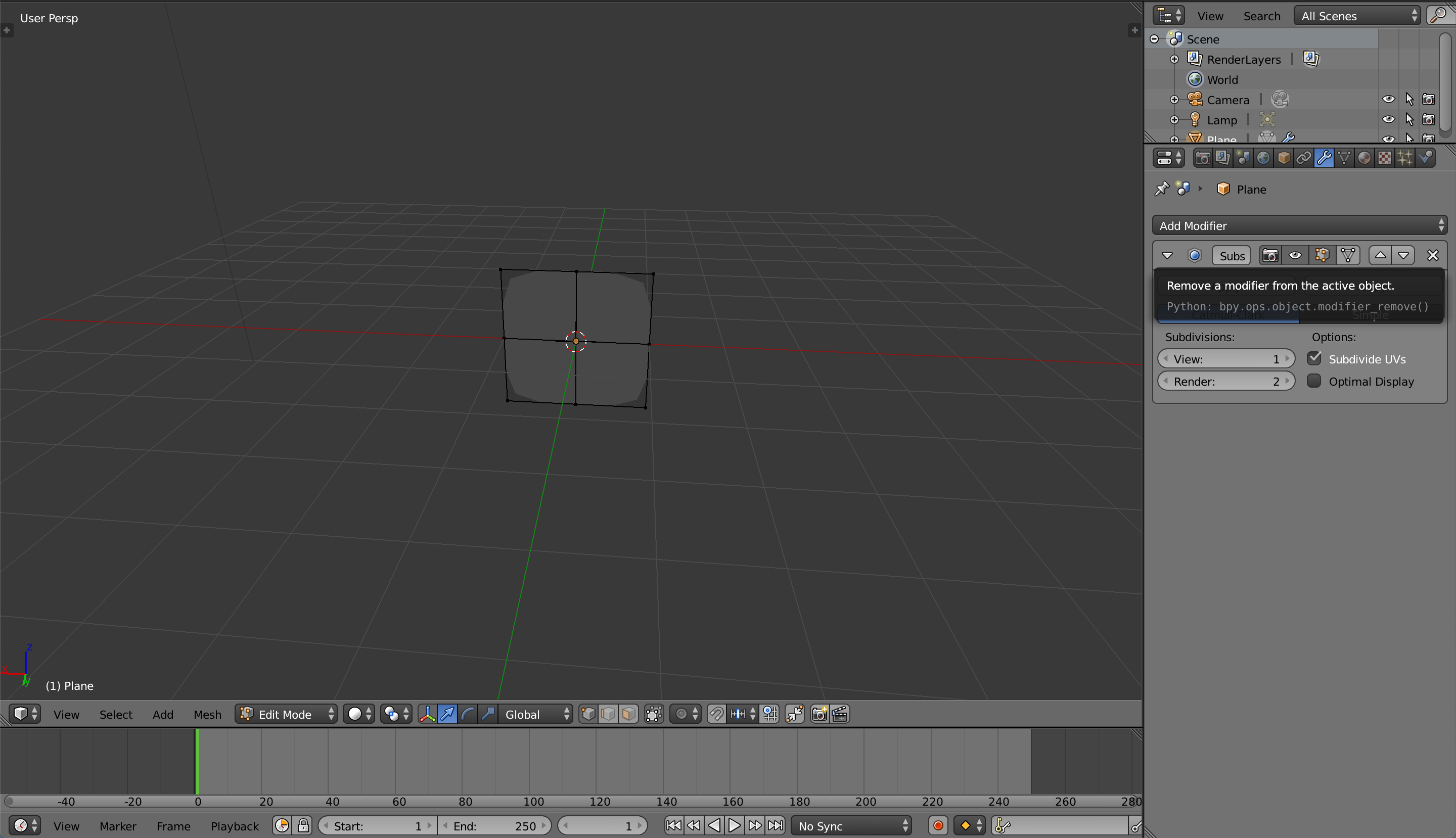 If you don't remember adding the modifier, I'm not surprised -- you probably pressed the keyboard shortcut for it by accident:

From the Blender Reference Manual:

You can use other numbers too, such as Ctrl+2, Ctrl+3, etc, to add a subsurf with that number of subdivisions. The Render Subdivisions will always be on 2 when added like this.

Although it may be annoying now, the Subdivision surface modifier generally proves to be one of the most useful tools in any hard-surface modeler's toolkit. Combined with Loop subdivide, you can make edges more rounded (and therefore more natural -- nothing is a perfect angle in the real world) without all of the shortcomings of the Bevel modifier.

0
nurbs curve not bending mesh correctly
1
How do I move my blender models (made from a single model) to the 0.0.0 zone on the axis
2
Extracting prominent edges from model
6
Moving a vertex doesn't move the vertex, it just makes another
0
When I add a subdivision modifier and smooth my model I get artifacts. Modeling a human head. Blender 2.80
1
Circular selection tool is stuck on the cursor after pressing alt+c
1
How do you model panels on a car?