I'm doing a few tests on Eevee because I'm migrating from Cycles to Eevee. In this particular test, I realized that the edge of my texture is being rendered differently (and inaccurately) with Eevee.

I used these two textures, they are exactly the same except for their colors: 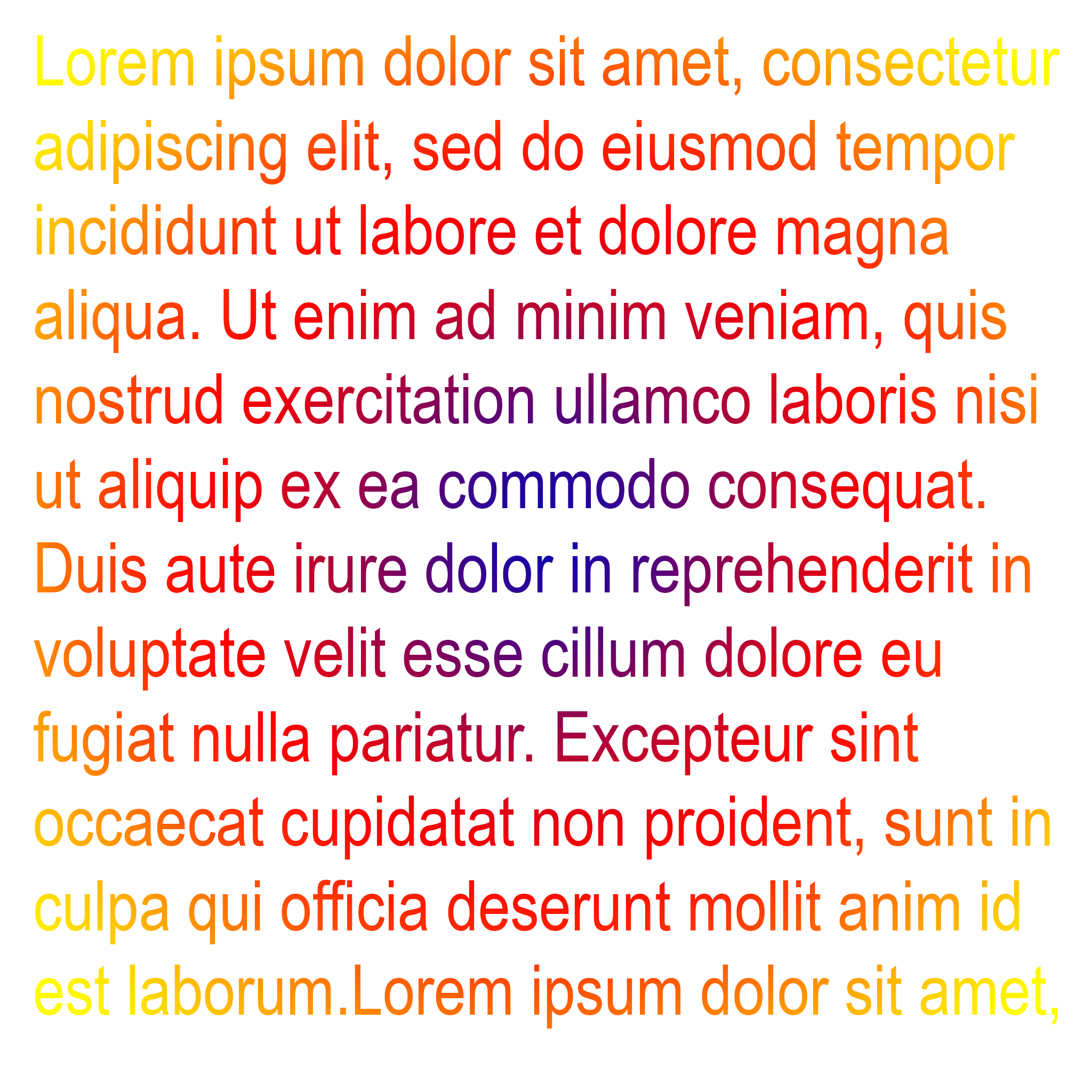 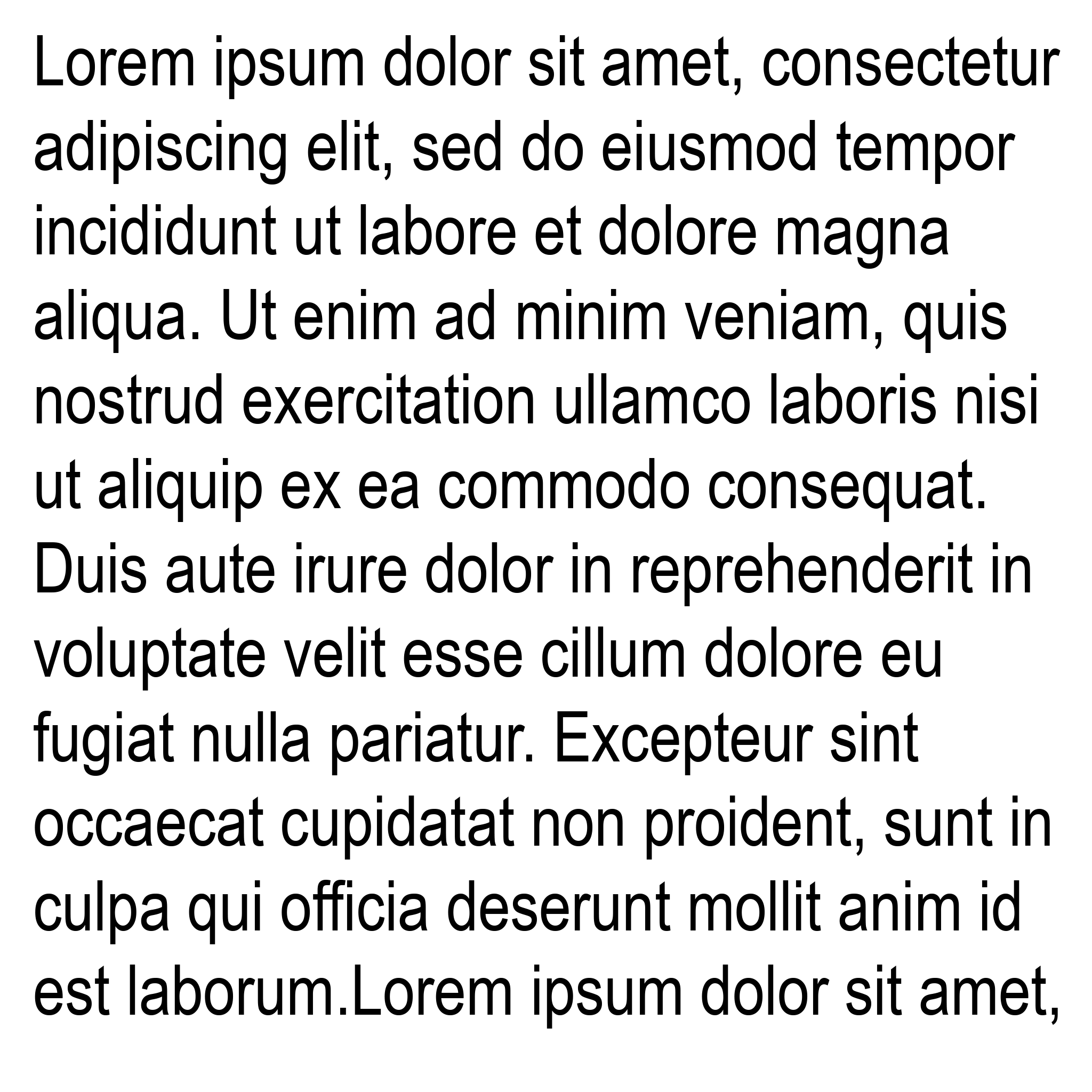 And this is my node setup: 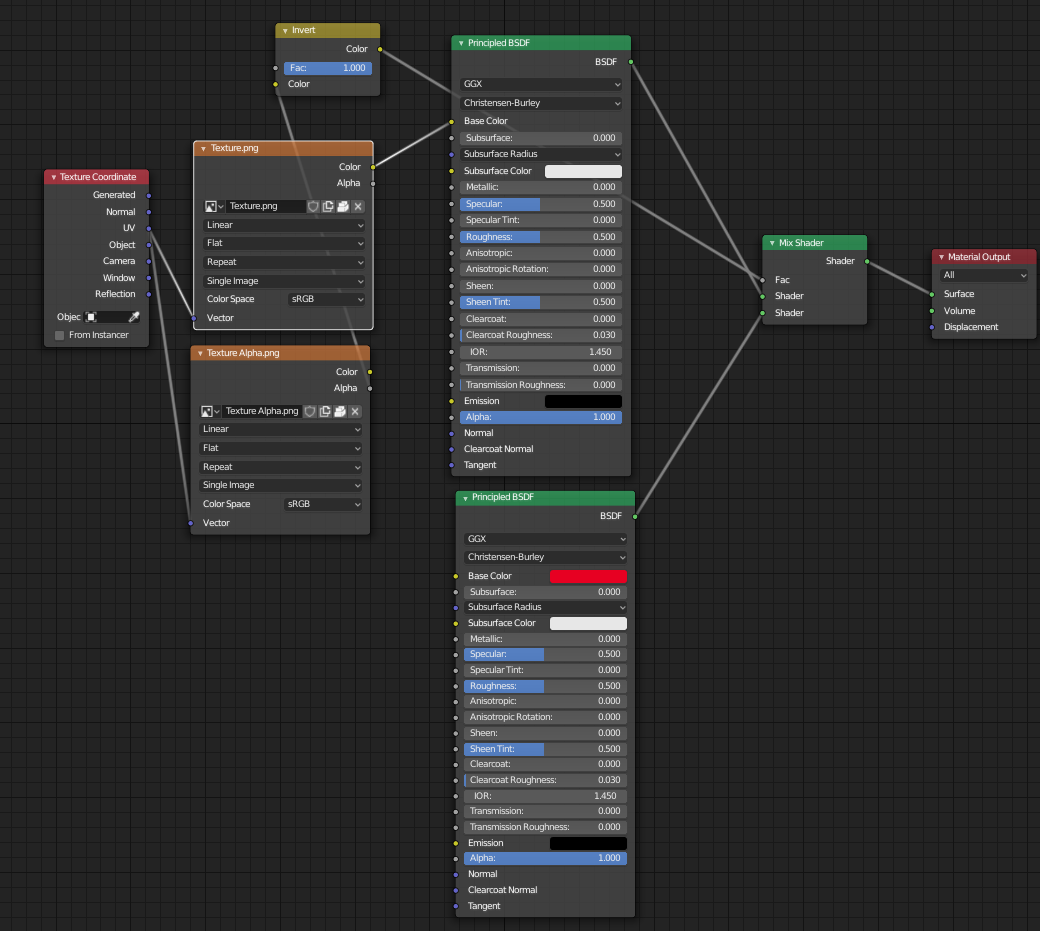 The idea is to use second image texture's alpha to allow me to change the color of the cube without affecting the text's color (Yes, I know there are easier ways to do it, I just want to test out the difference).

So these are the differences: 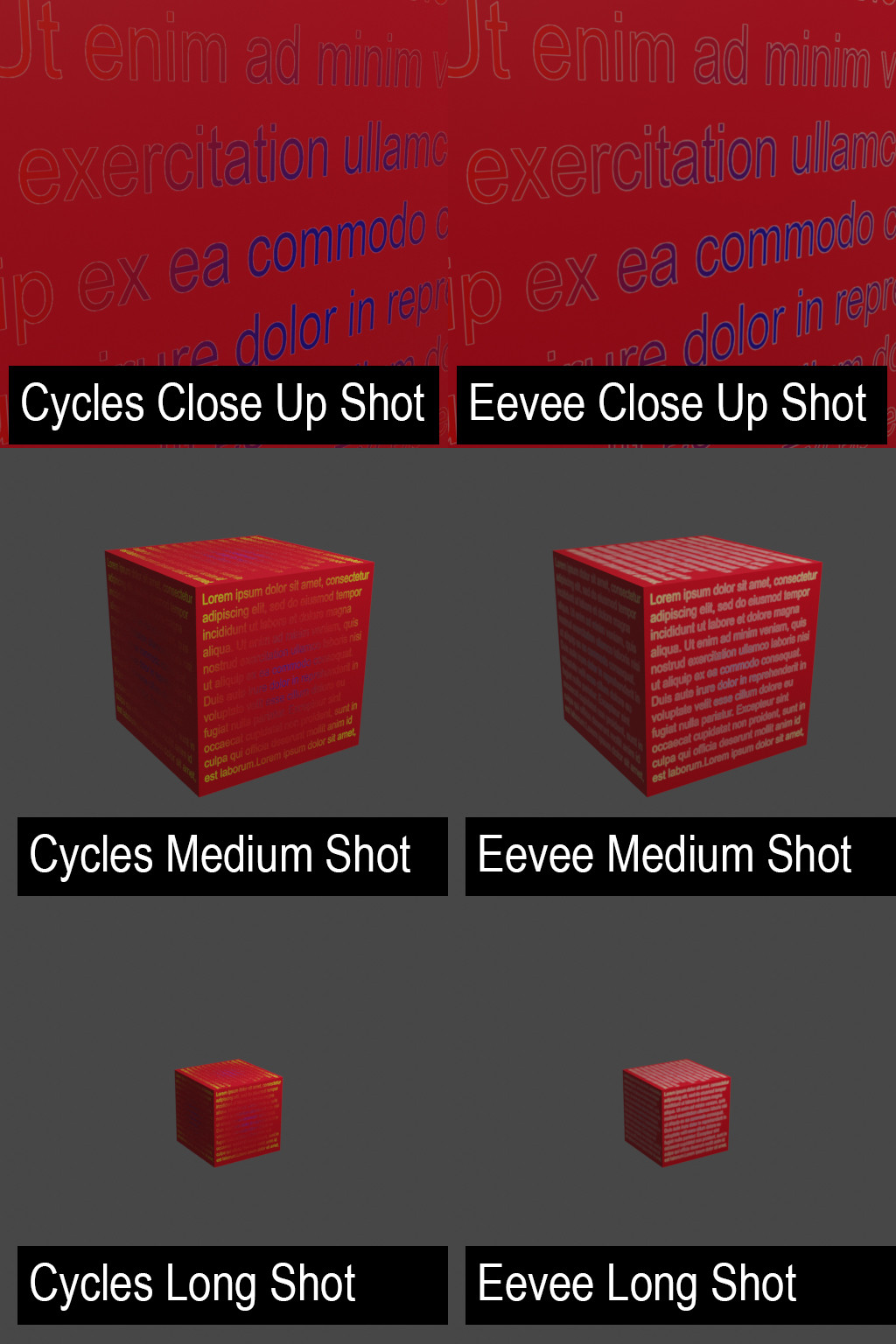 Looks like the edges were pixelated and enlarged in Eevee. Any idea on what is happening and what should be tweaked so that it would render similar to Cycles?

This is the blender file if you wish to try it out: EEVEE_ImageTextureEdgeTest.blend

If you want to avoid smoothing caused by interpolation, set the Texture Interpolation to closest instead of linear. Then both results in Eevee and Cycles look very similar. 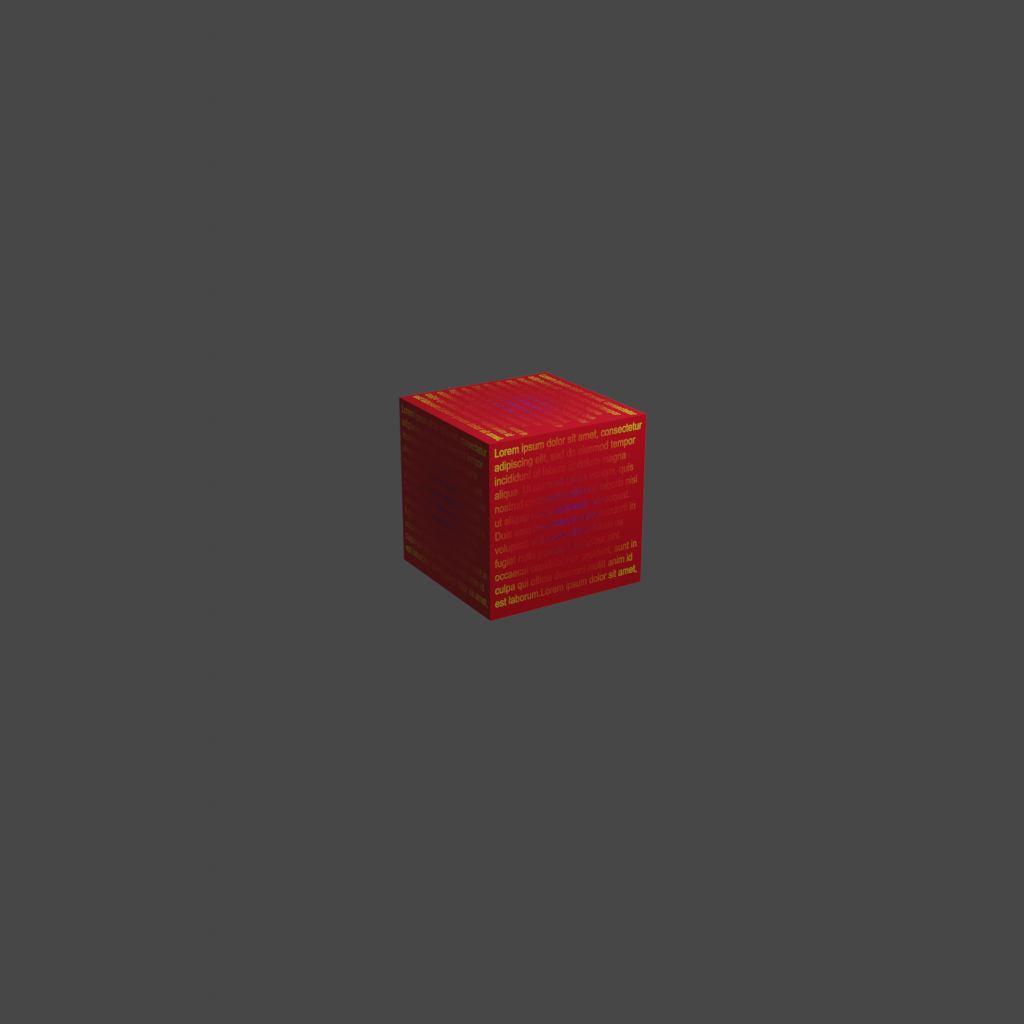 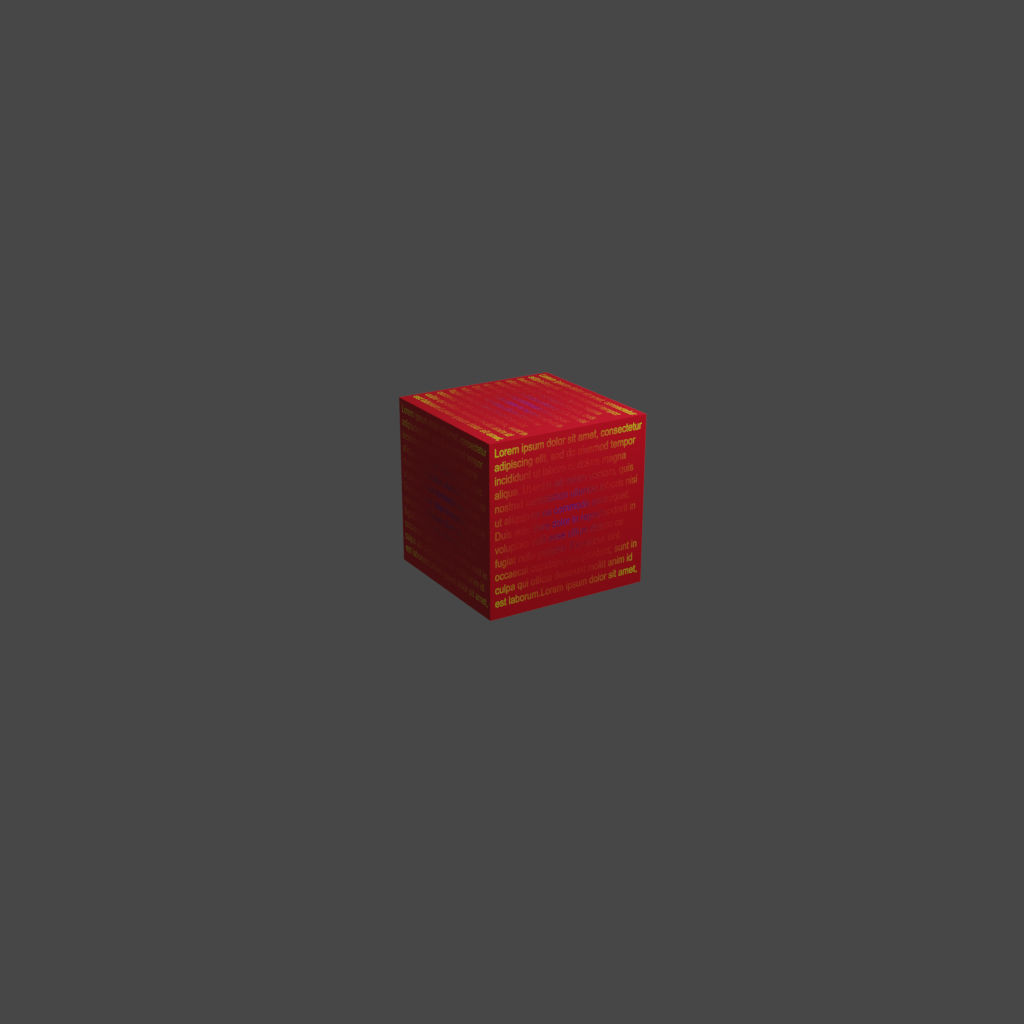 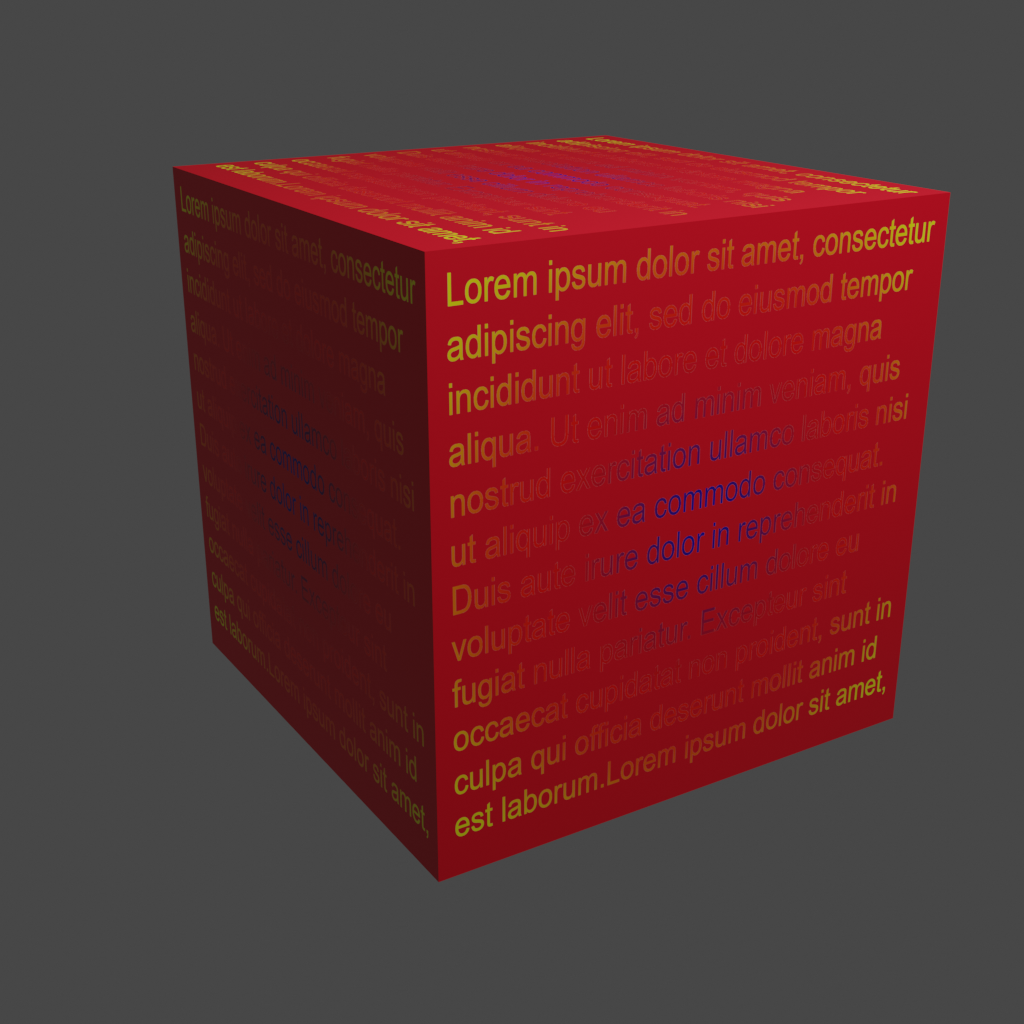 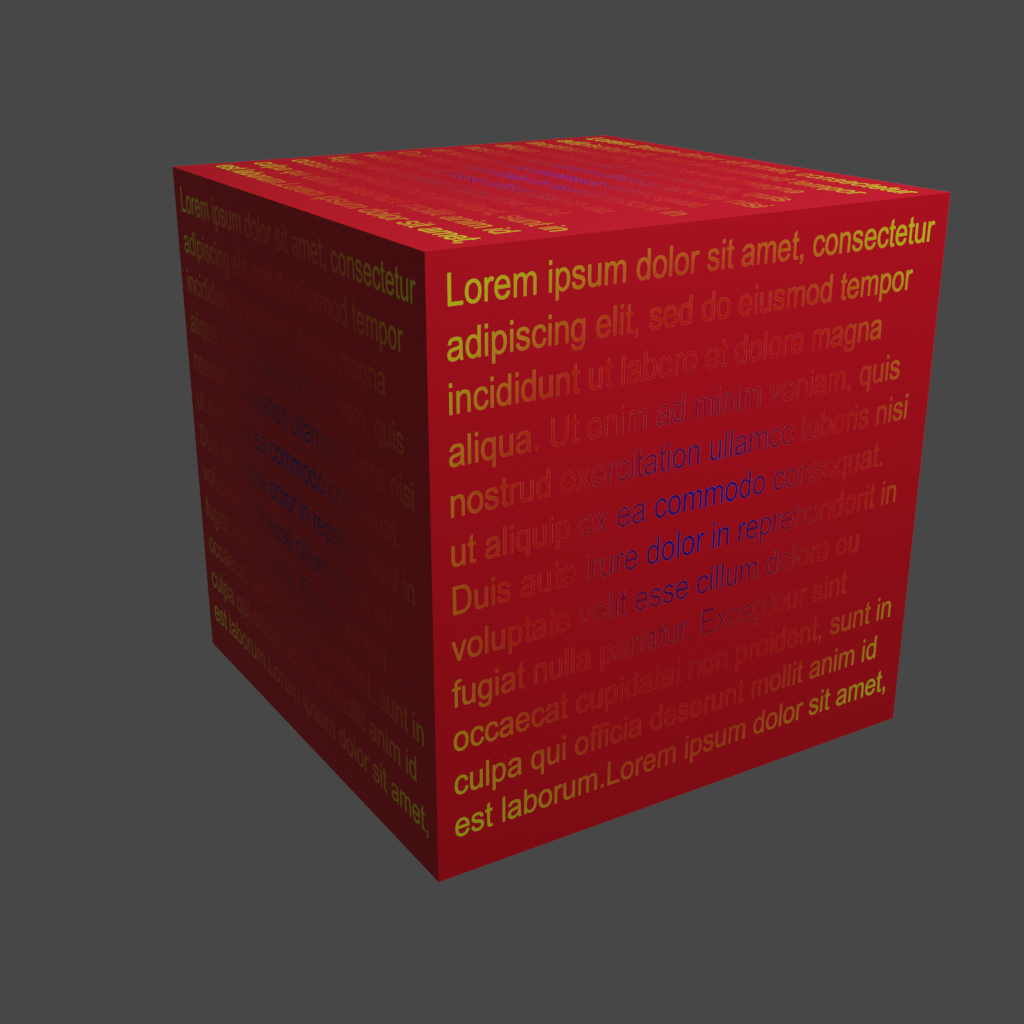 The white edges come from sampling of the white background in the color texture. The main problem is that the texture should just look like this: 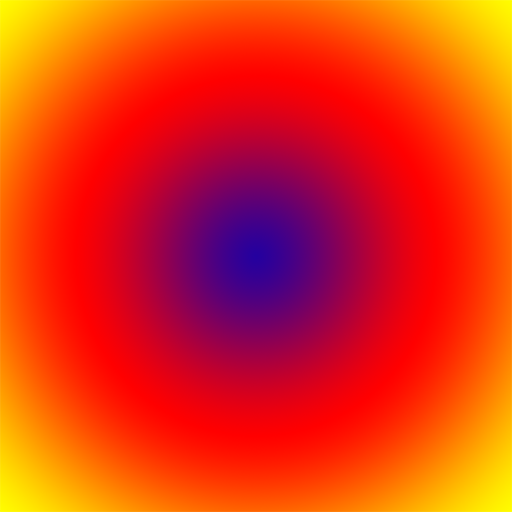 You can fiddle with texture sampling settings (like @rjg suggests), but this will fix your white lines in closeups too, in cycles and eevee, and is the way to texture if there are transparency/alpha masks/channels - make sure colors bleed over the edges.

Not the answer you're looking for? Browse other questions tagged rendering texturing eevee-render-engine or ask your own question.