How to create light beam effect?

How to make this light beam effect on any object, be it text, a cube, one or a single beam from which the beams of light emanates, and give it the movement similar to that in the image?

I add this image, I had an idea of how it was, but I have no experience with this area of FX, or light games 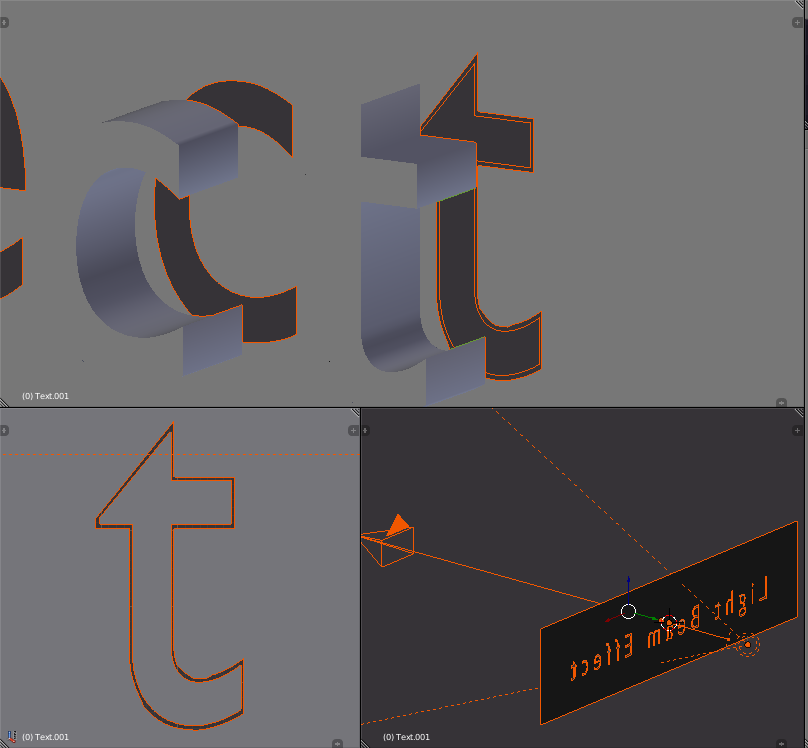 in this video everything is made with blender, in this part in particular it shows a beam of light similar to the effect of the letters, so if it can be achieved, I just don't know how to do it 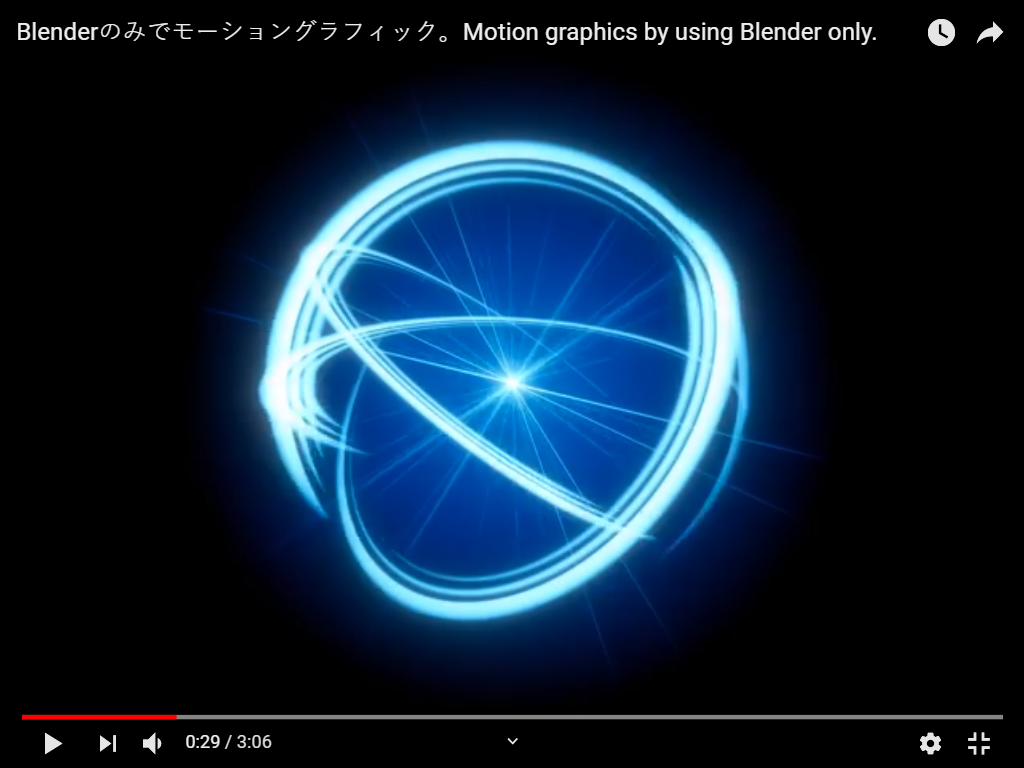 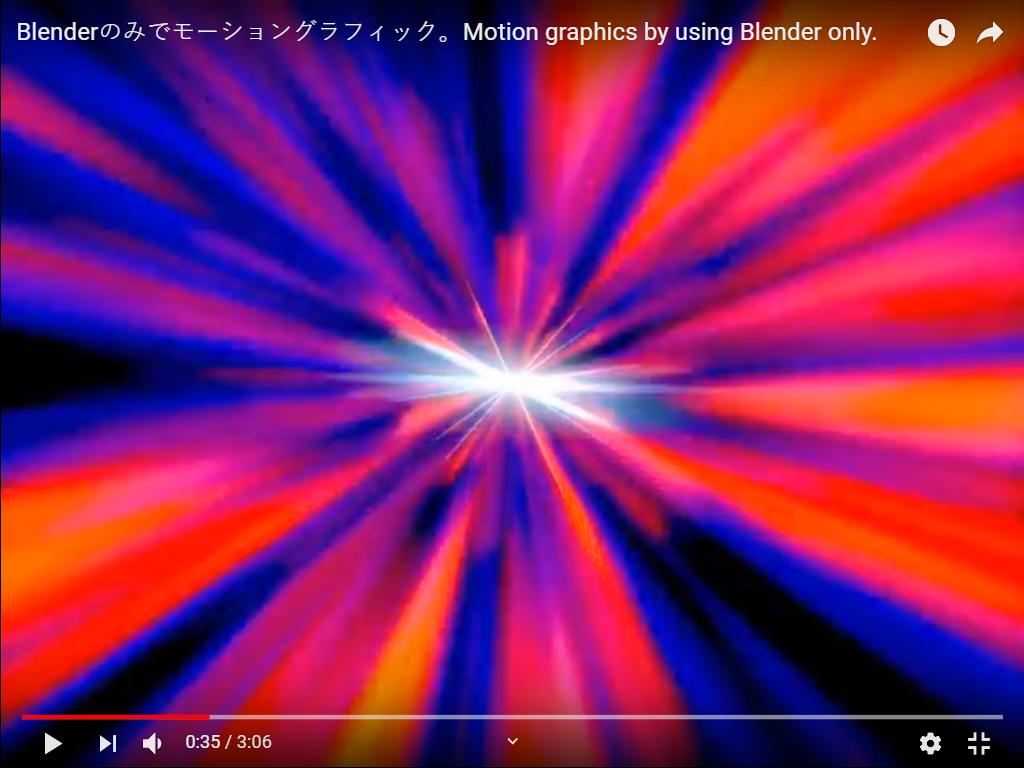 You could try with a cube encompassing your scene, and you plug a Volume Scatter node into its Volume Output to create a mist. I'm personally struggling with this solution so here is a solution with compositing that comes not too far.

It must be much easier with Eevee and the Principled Volume, but your question is for Cycles and I can't make Eevee work on my computer.

I guess it can be improved: 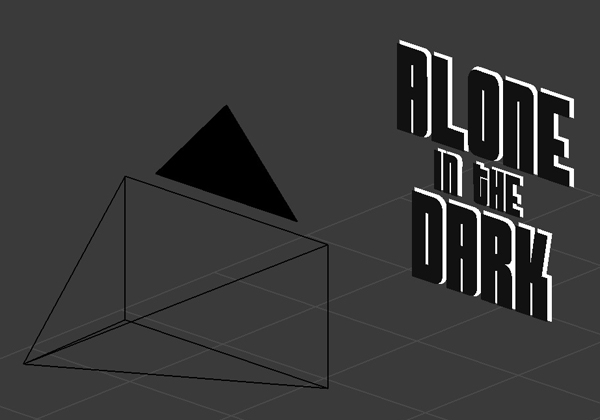 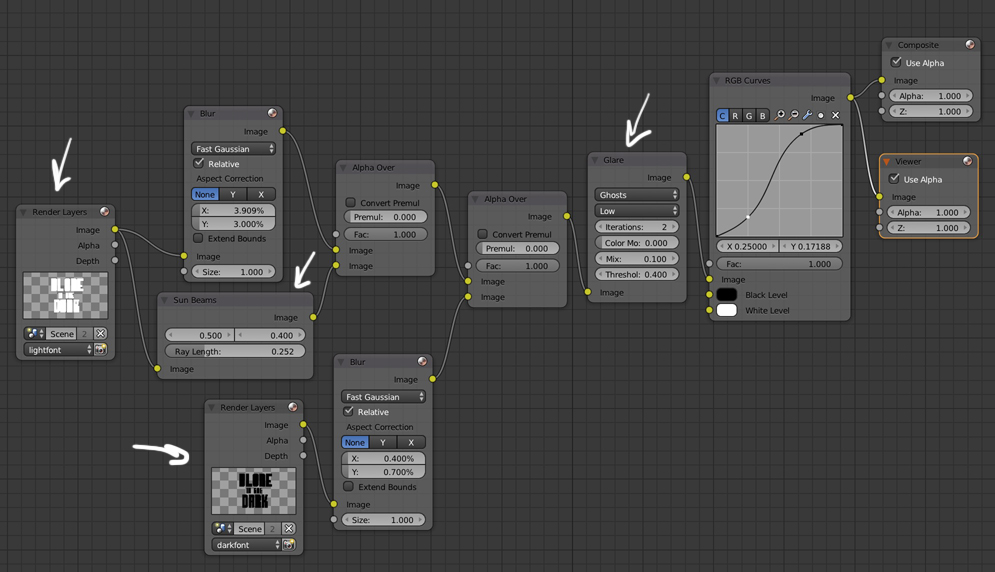 Here is what it gives: 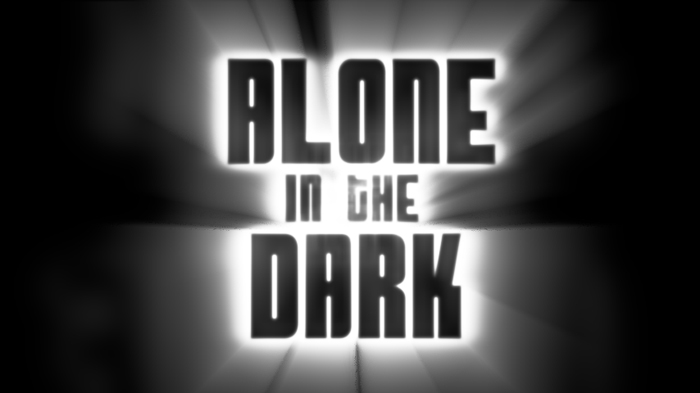