I'm trying to create coving/cornices and some skirting boards for a room I'm making. I've created the initial mesh by making a 2D profile and using the extrude and shear tools to follow the edge of the room. I've spent some time cleaning up duplicate vertices and edges, as well as deleting internal faces, but when I apply a subdivision modifier to the mesh, one corner of it appears as expected, but the other three average out and cut the corner like the images below. 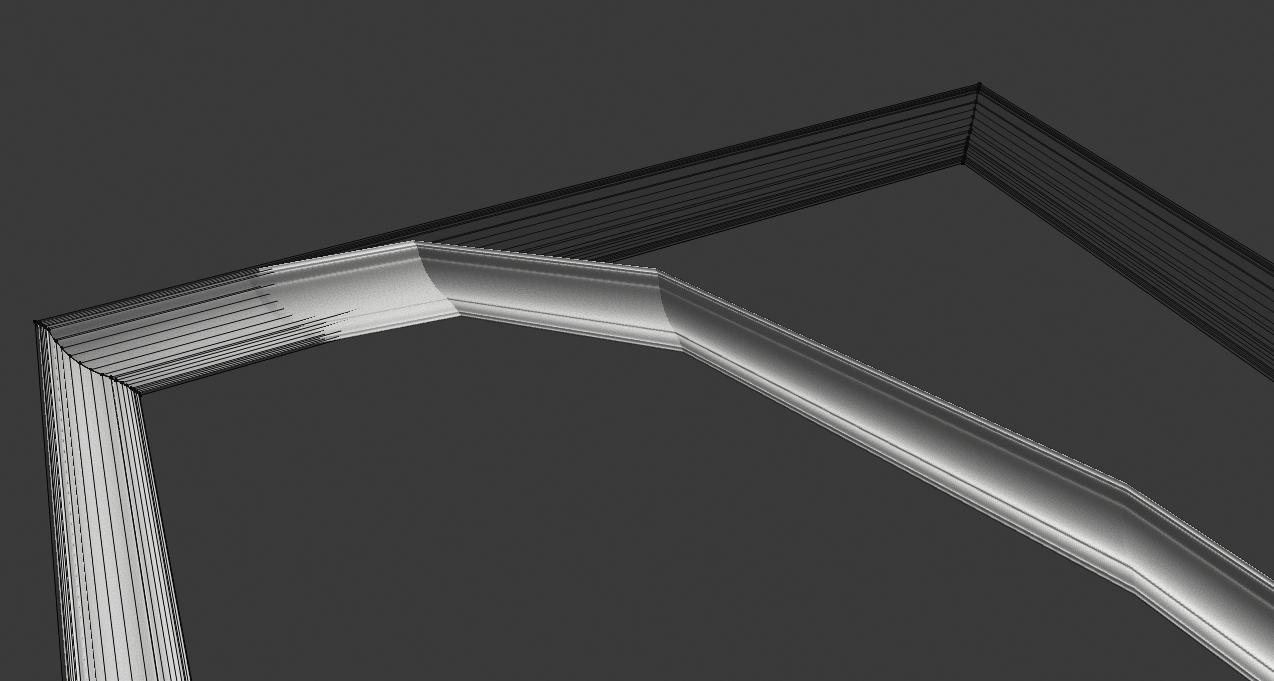 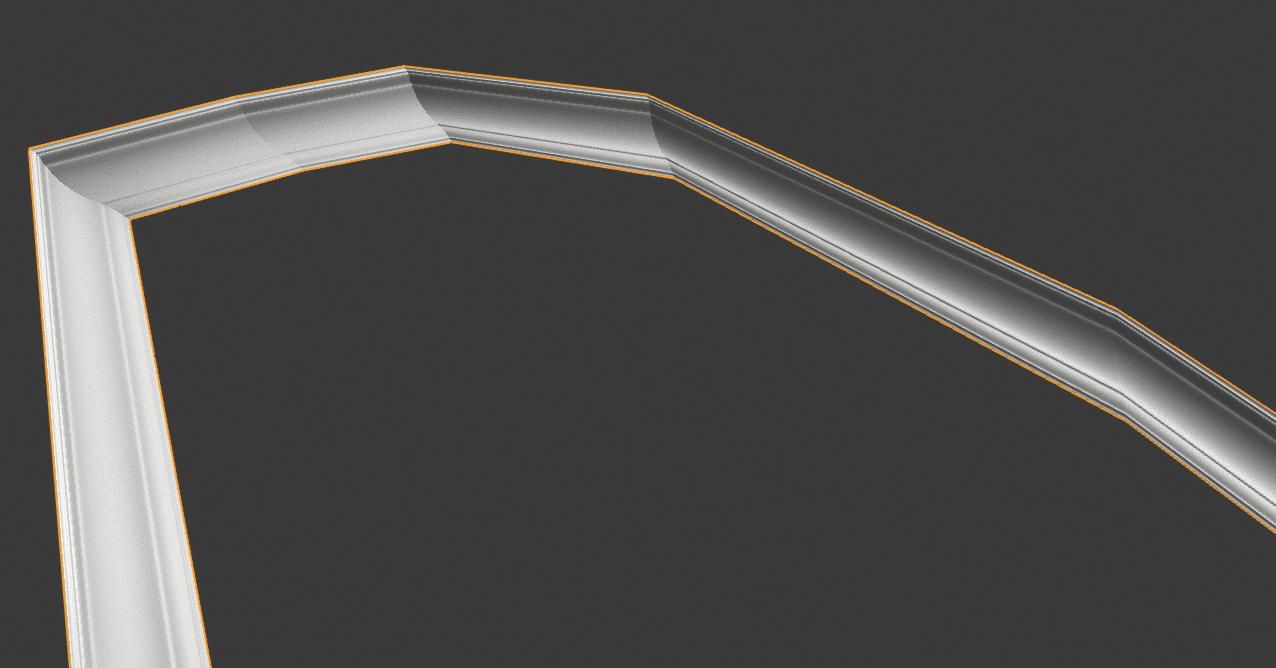 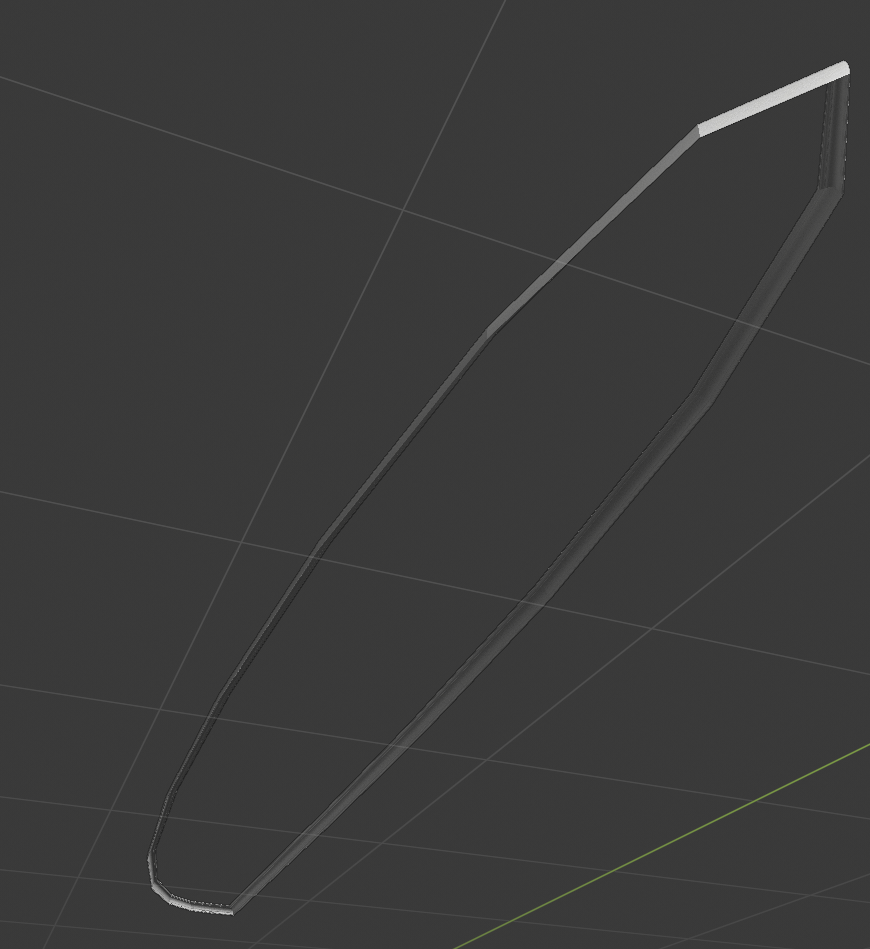 At first I thought it might be because I need to add a loop cut to both sides of each corner, but this hasn't been done on that corner, yet it works fine.

I'm fairly new to Blender, so I'm bound to have done something wrong somewhere here. I'm pretty sure I've cleared up all the duplicate geometry, and I can't see any additional vertices in the working corner (EDIT: I've double checked this by vertex selecting the working corner and comparing the number with a not-working corner, they're the same). Any ideas?

Another edit: I think I've found the problem, but I have no clue how it happened.

In face select mode, I noticed what appeared to be edges that have the centre dot you see on faces. 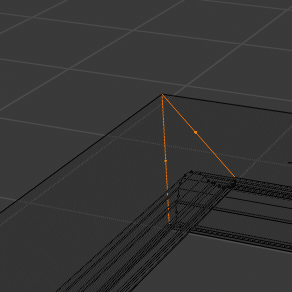 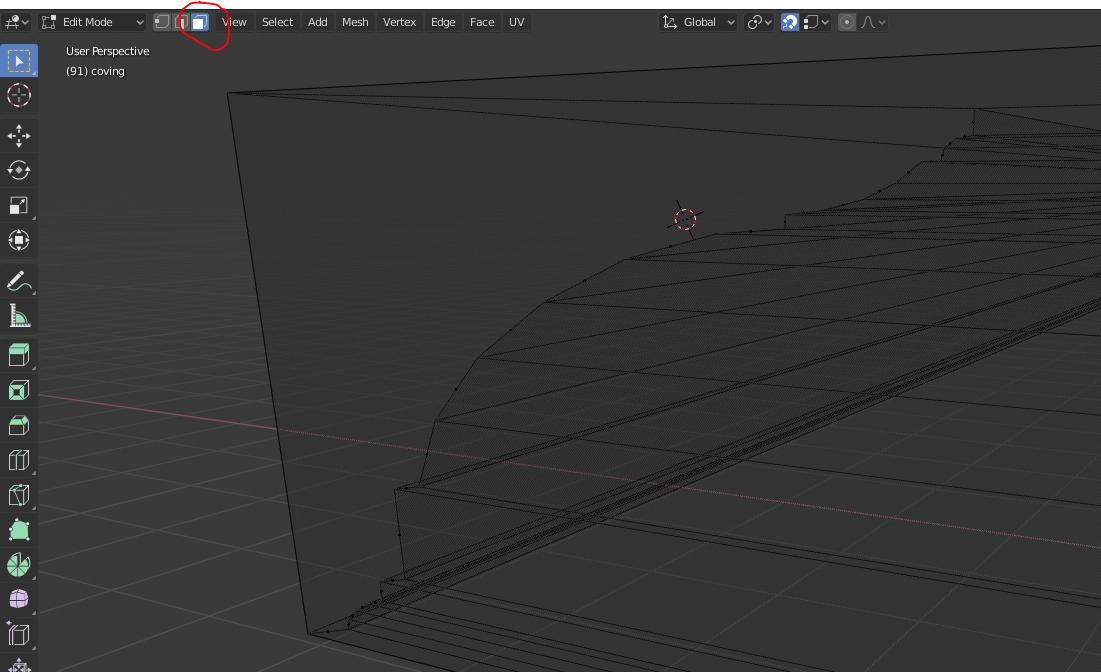 Selecting these and deleting faces doesn't break the mesh, but I have no clue how that happened.

Additional note: Deleted those faces and attempted to apply the subsurf again, but the same problem occurs, so I'm still at a loss on this one.

After some playing around I've found the problem.

Deleting those faces alone didn't make much difference, but with vertex select mode back on, I found that there were now twice the number of vertices than the other corners. Merging those together with Vertex > Merge Vertices > By Distance solved the issue.

The mesh looks wierd on all four corners now, but that's expected and now I can fix it the normal way. 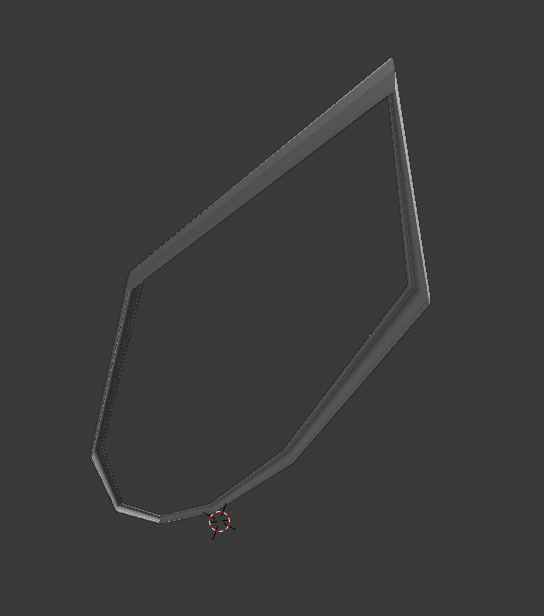 It does look like you need control cuts on the corners 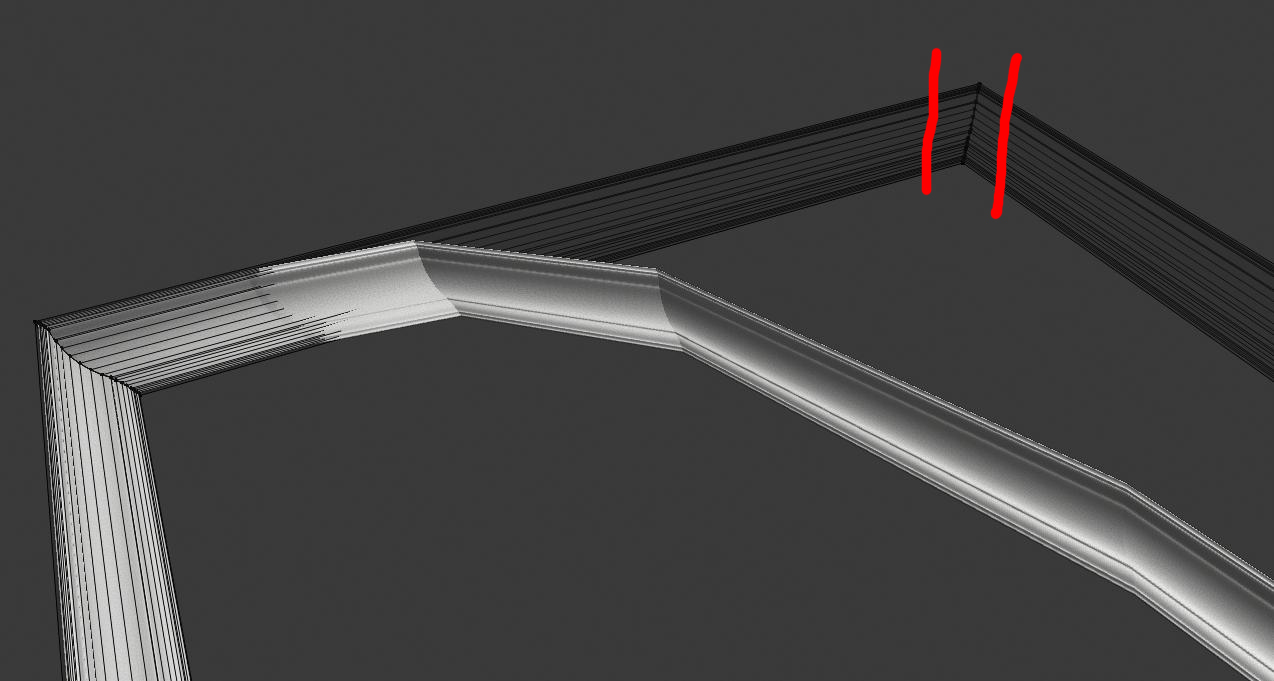 What happens if you do this?

2
Can I model a house in a way that I can turn details on and off?
1
Weird shading error on mesh
0
Strange bug with the Subdivision Surface Modifier
1
Making a cylinder from a plane
0
Array Modifier Causing Objects To Become Hollow in Blender 2.8
0
Boolean modifier not making new faces in mesh
2
Smudged Corners when using Subdivision modifier