I was able to choose which layer was rendered when using 2.79 Now that things are called collections, and layers are... layers. I can't exclude collections from certain renders while at the same time allowing the excluded collection to render in other layers.

For example. I have a freestyle layer and a basic render layer. I want some collections to have the freestyle outline, while other collections will remain basic(without freestyle). I'm using Eevee and have not figured out how to do this in blender 2.8

You can assign Freestyle line sets to collections, this would allow you to apply the effect selectively. 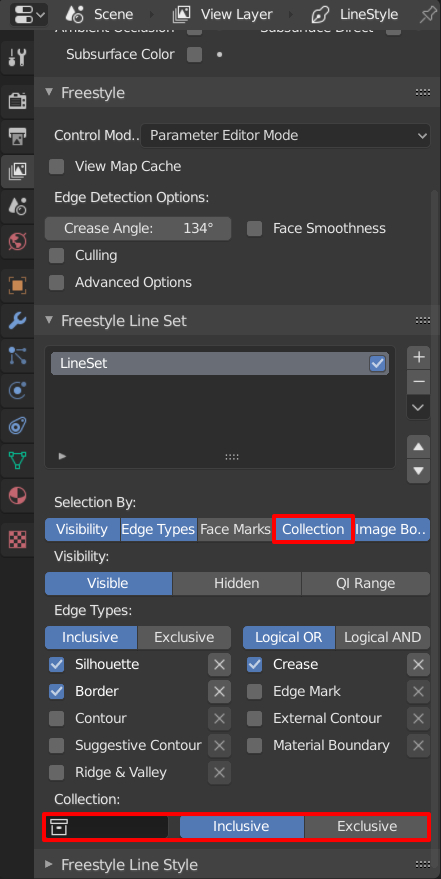 For the other part of your question I believe this post should answer your question for the transition between 2.79 and 2.8. The general idea behind the scene and view layer concept is explained in this post on the Blender Developers Blog. 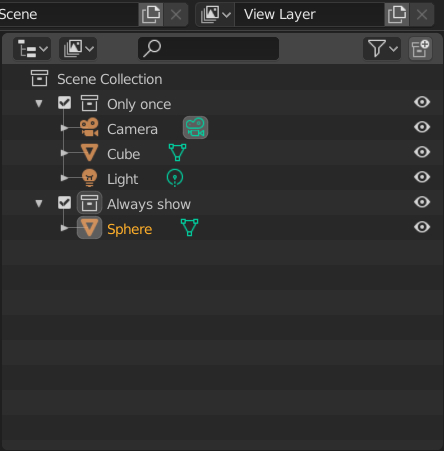 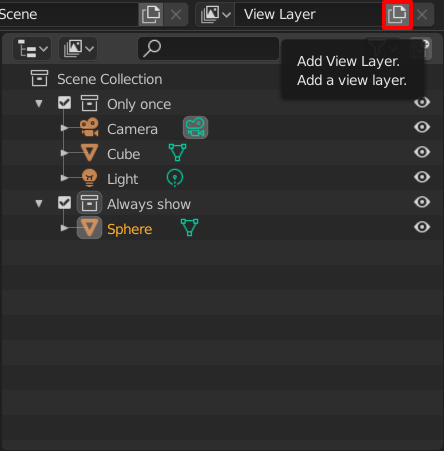 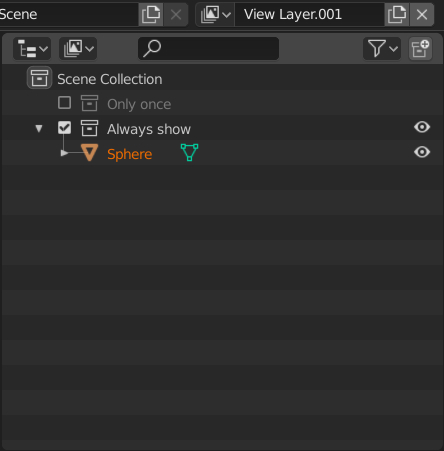 In order to exclude specific view layers from rendering in the scene, you'll have to switch to the scenes in the outliner. 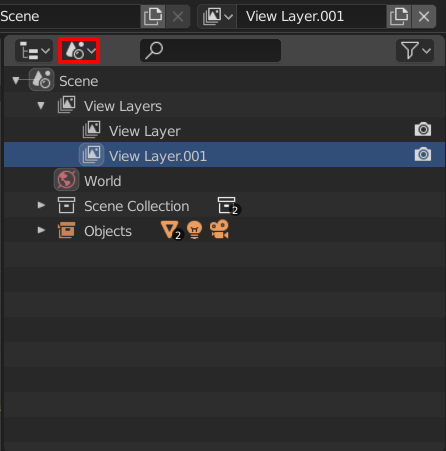 If you activate the restriction toggle for rendering you can then exclude specific view layers by clicking on the camera icon behind the collections name. 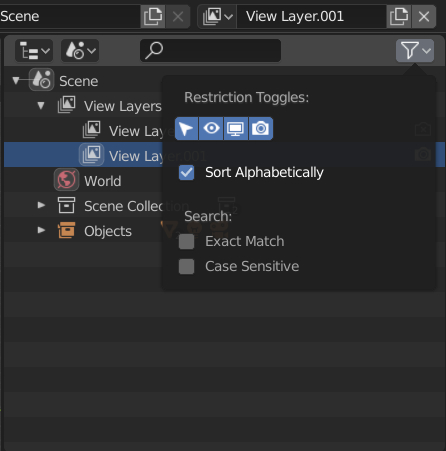 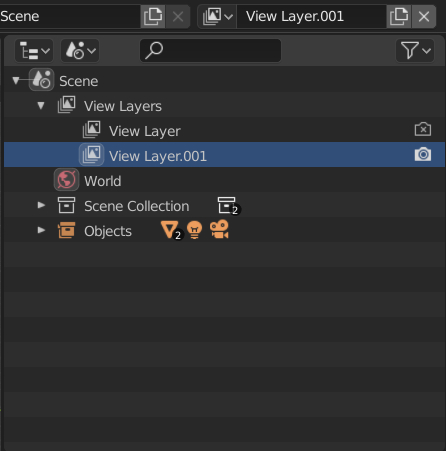 Not the answer you're looking for? Browse other questions tagged rendering eevee-render-engine layers collections or ask your own question.

5
Is freestyle Render in Viewport in v2.8x bugged?
0
Blender python script - unhide collections from render
2
Can’t get freestyle to render
0
Blender 2.93 does not save view layer render setting after selecting a different view layer