Blank spaces in a font

I don't think I had this problem show up on any other font, but recently I tried to use a font called Road_Rage.otf.

The problem is, when I import the font into Blender (Version 2.79), a lot of characters have blank spaces in them, when everywhere else, they show normally.

And this is how it looks in Blender:

I don't know what causes it.

Anyone knows how to fix this ?

Two overlapping shapes of the same curve object, will show the difference boolean.

As you can see in the above gif, there appear to be errors at the intersections, which cause some problems with the tesselation. 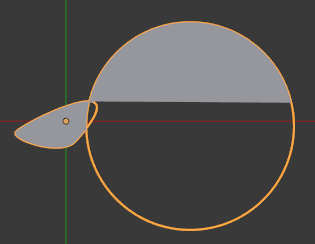 [...] its not a bug because the code is working as intended.
Of course adding support for self intersecting curves could be a useful enhancement.

The font features some problematic self intersection bezier shapes, which cause everything to render incorrectly. Removing this shape form the T character 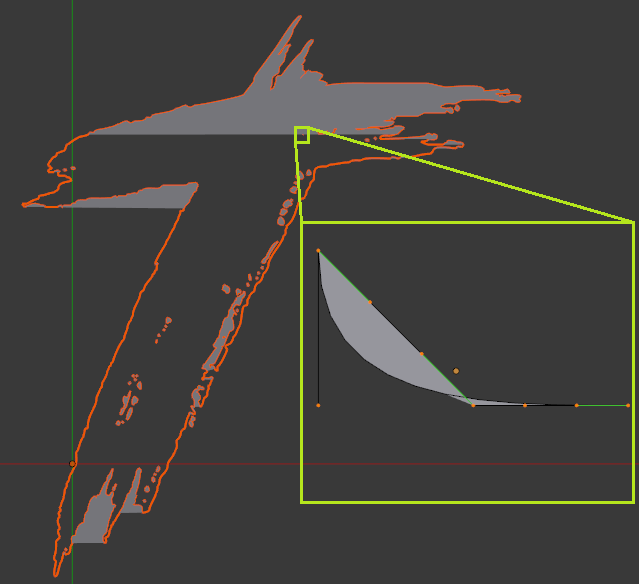 result in a correct shape.

You can fix this manually by ⎇ AltC converting the Text to a curve. And then removing the problematic curves.

This can be also easily achieved, by separating various parts in edit mode.