Is there a way to calculate mean curvature of a triangular mesh?

So I've written a script which does this: 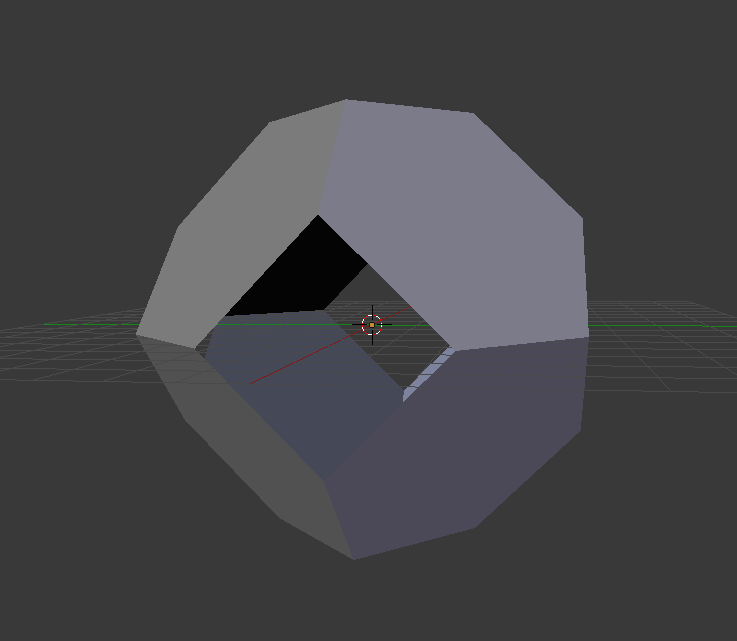 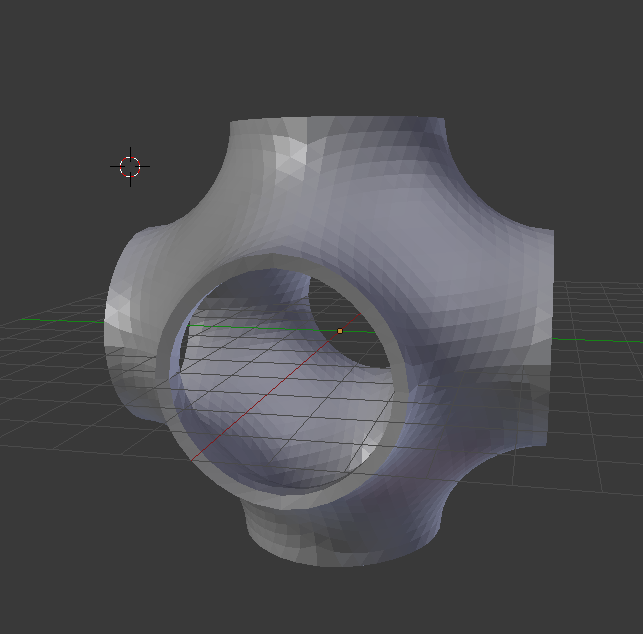 Surfaces I am trying to smooth are supposed to be triply periodic minimal surfaces, so it means that after smoothing is applied mean curvature is meant to be 0 in all vertexes of a mesh. How can I calculate mean curvature to check if smoothing is done right?

This is an answer based on this Computer Graphics SE indicated in the comments (the one by Nathan Reed).

The math is described in this answer, but in short the curvature is calculated by vertex so:

Now, as didn't want to just code a copy of it, I propose a little enhancement:

The calculation is also vertex centered, but we go along each of its surrounding face (need to be triangulated), to calculate a curvature weighted by the angle of this face at the vertex we are calculating around.

Once the sum done over all faces, we mean this sum by the total angle around the vertex.

Making so, the curvature of a large angle will be more important than for a small angle. This is like taking the integral of the curvatures around the vertex.

I think this may be close to the theoretical calculus as it consist of taking the curvature for each cutting plane turning around the vertex normal.

In both algorithms, the base calculus is the same and this corresponds to the CGSE answer:

But in the case we want to use angles, we need to organize a surrounding loop (ring) over the vertex for which we want the curvature, to have the several angles with the good signs. 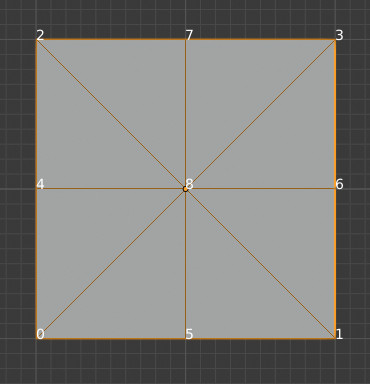 These loops are counterclockwise, as vertices of Blender's polygons are.

This is done by:

(this code above is not really needed, or could be optimized, but was my first though to have a constant orientation reference for the curvature)

So that finally, the mean curvature around a vertex is calculated by:

Here is the compared results: 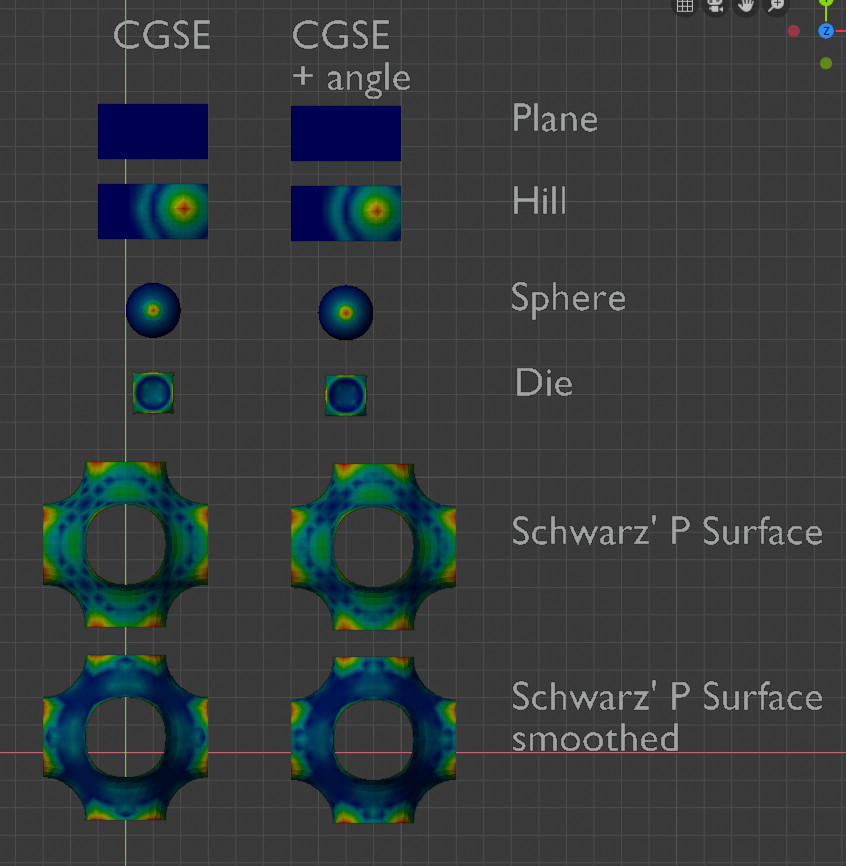 They are close, but the comparison I've used needs some explanation: the resulting curvatures are normalized so that they fit to the interval for vertex groups [0, 1]:

In short, this vertex group assignment compares the contrasts but not the values.

This is done so:

Here is the blend file with the 2 scripts named : cgseSimple and cgseSimple2.

Also included Mike's implementation (mike text) + the same rewritten a bit (mikesPaper), for understanding and comparison purpose. But from all that, it is hard to know what is the more accurate (how to determinate which is true?). I was not able to understand how this algo is able to determinate curvature orientation (convex vs. concave inclinations).

Also tested all that on big meshes (not included due to the blend file size limit). But that accentuate the diff between the different approaches.

So I found an article on computing curvatures of triangular meshes.

And wrote this piece:

Computes mean curvature at each vertex of a mesh, needs tweaking - not working with obtuse triangles, other than that seems to get the job done.

Not the answer you're looking for? Browse other questions tagged python mesh scripting geometry mathematics or ask your own question.

28
Why avoid bpy.ops?
3
How calculate the surface curvature for each vertex of a mesh?
0
Curvature combs/ curve and surface evaluation tools
0
Feature Points on Mesh