"Adjust edit cage to modifier result " what does this do (with Mirror Modifier)?

I've been following a tut in Modelling and all of a sudden the instructor turns on this feature "Adjust edit cage to modifier result " without explaining what it does. The instructor couldn't give me a proper answer. So far didn't find an answer online which explains this feature clearly.

WRT to Mirror modifier in 2.8 beta

In modelling I was using this feature with respect to the "MIRROR" modifier. Turning on "adjust edit cage to modifier result" basically Makes vertices and edges appear on the other side(instead of a plane surface) and also turns on the Selected part on the Mirroring side as well . Eg: If you select a vertex on the right side of the Symmetry, this feature will also highlight the Vertex on the Mirroring side.

In this example I have a plane with 4 faces and a subdivision surface modifier of x 2.

The second image shows the same vertex but the position is where it sits as if the subdivision surface modifier had been applied (edit cage on). 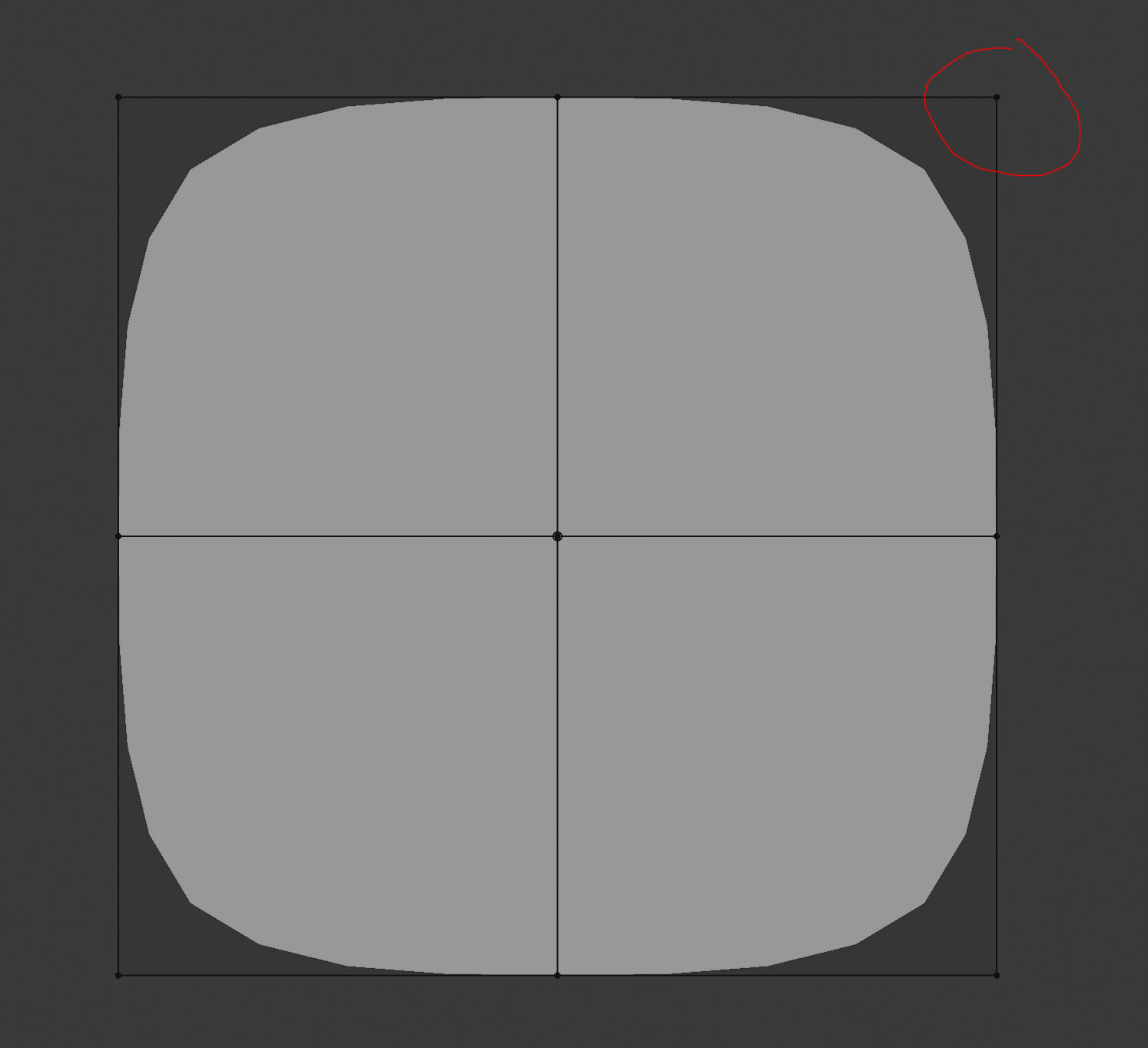 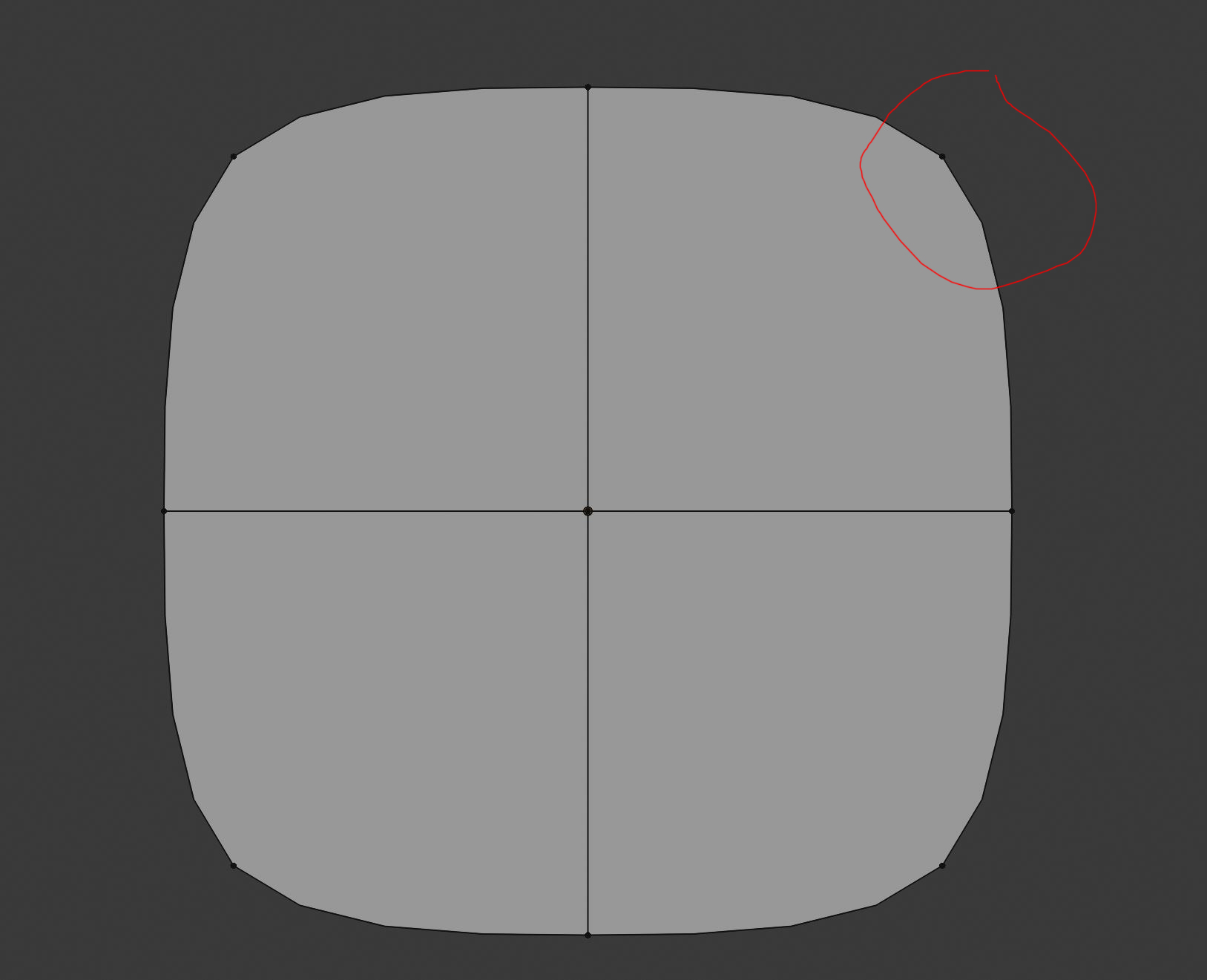 With a mirror modifier applied make sure you have the stacking order correct:

This shows the mirror modifier below the subdivision surface modifier

This one show the other way around

One final point. If you have edit cage on then selecting the vertex the cursor will still remain on the mesh vertex and not on the adjusted subsurface vertex position. 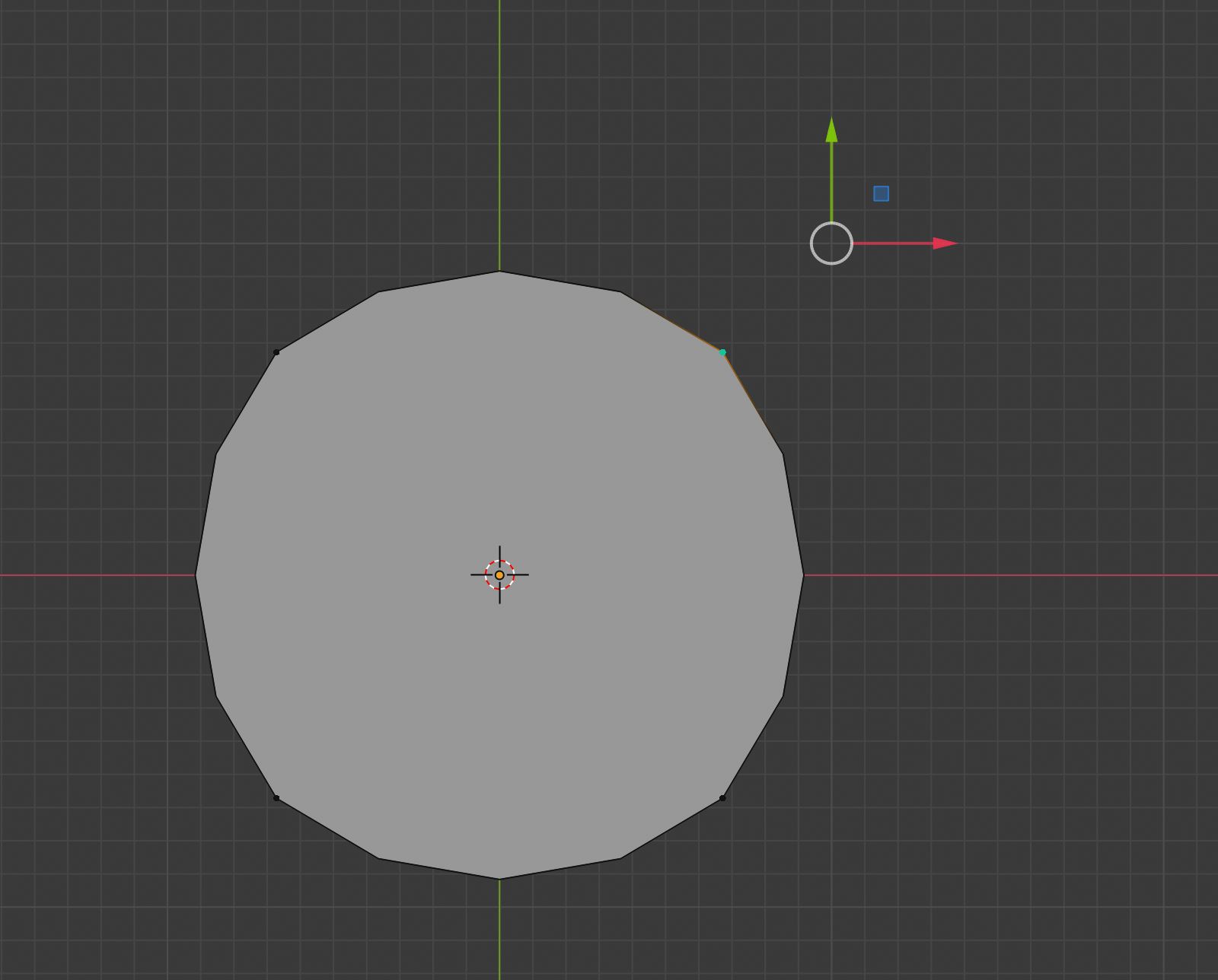 Not the answer you're looking for? Browse other questions tagged modeling animation rigging or ask your own question.

1
subdivision surface display
0
How do I see all vertices in edit mode?

3
Mirror modifier can not be used in edit mode
2
Remove ridges from hemisphere in half circle ngon that appear with the Subdivision surface modifier
0
Marking Seams with Mirror Modifier?
1
3d cursor on position of vertex of subdivision modifier mesh with 'adjust cage' on
0
Rig a body with mirror modifier
0
Rigged Shape Keys on Models With Mirror Modifier?
0
I have a Mesh with an Armature. The Mesh has a "Mesh Deform" modifier, which itself has physics. Why does it break when Rendered?