Certain vertices and edges are discolored (2.79b) [duplicate]

I've been wrestling with some free assets that refuse to render correctly no matter what I do. Currently I have a blend file with many imported glTF files, they all seem to render properly enough except for vertex-specific lighting issues that I can't seem to iron out.

Before this, I had tried using the OBJ and FBX files that came with this package and there were a couple bizarre lighting issues- Firstly, whenever I tried to add lighting or shadows the light would go on the side opposite the light source and would overlap with the shadows. I had imported the models into Godot but this also happened in Blender. The second issue was that when I tried to edit the meshes in blender the lighting would go nuts. I'm curious about this but it's not entirely relevant to this specific question. 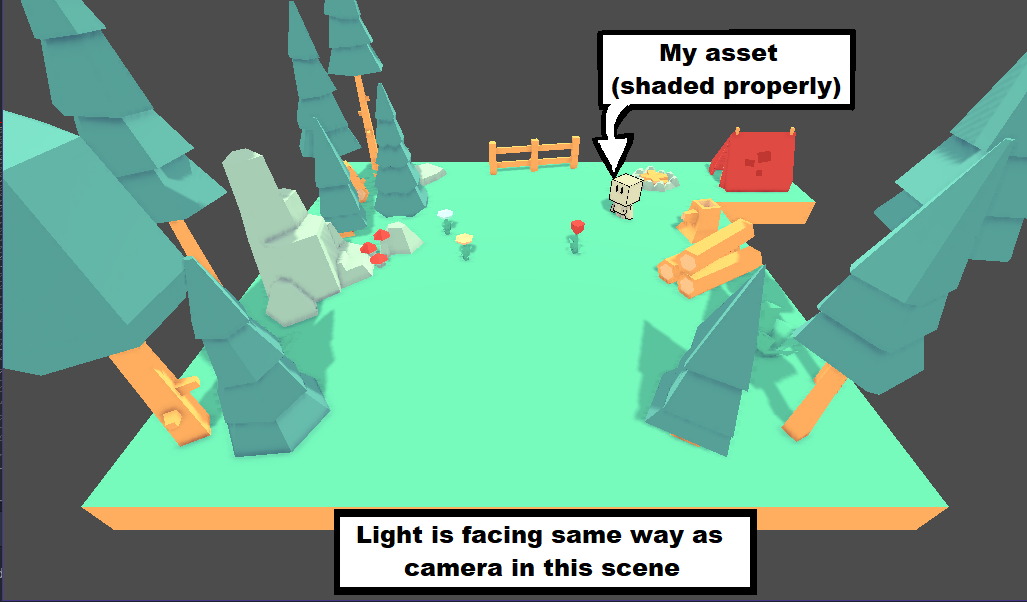 Here is the package I am using if you want to look yourself.

Currently these glTF assets are all free-floating triangles save for the ones I have edited so I am going through manually and removing duplicate vertices on each model. Some of the models have discoloration on specific vertices that I know aren't normal issues (tried recalculating normals many times) and don't all disappear if I separate the meshes or fiddle with shading modes (sharp , smooth). This specific model, a canoe, had a lot of issues but I have fixed all but two very persistent vertices that are greyer than normal in edit and lighter than normal in render. 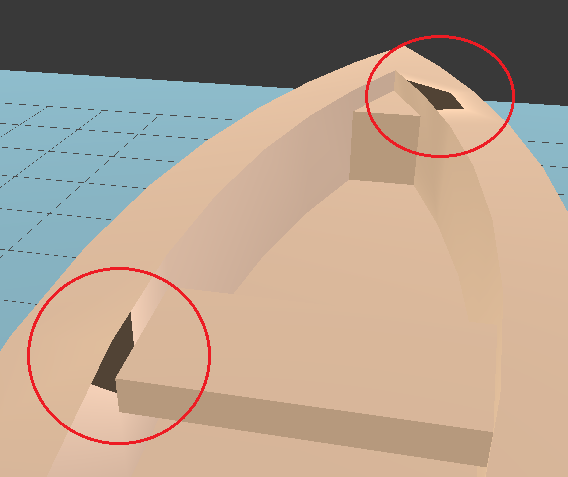 This is Material shading but in Solid and Rendered the discoloration is a more subtle gradation, yet still annoying. This is in Cycles Render, also.

Here is the .blend:

If anyone can tell me how to make the coloration normal throughout the model that would be very appreciated!

EDIT: Turns out every single model from this source had messed up lighting (OBJ files too) because they had Custom Split Normals Data. I don't know what that is but dang is it annoying to remove it from every single model and then re-export!

Browse other questions tagged modeling light or ask your own question.

3
How can I blend a matcap material with a texture
4
Cycles lamps have no effect and light disappears if ambient occlusion is turned off
1
Blender internal - pure white plane with shadows/gloss
0
Why are my shadows stuck?
1
Strange artifacts
0
One side of my mesh is completely dark and isn't being affected by lighting
0
How can I make indoor lighting less uniform?
2
Project vertices on edges