How to make this thorny decimated effect?

I would like to use a modifier or something to quickly get something like the picture below without too much hand modeling.

Is this noise effect possible to apply such a remesh to a base mesh? 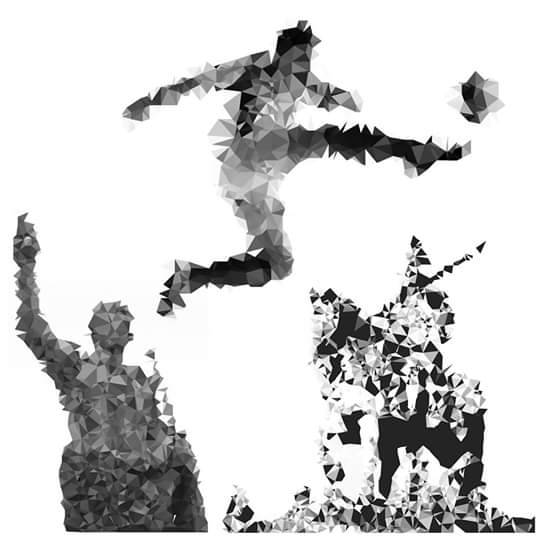 Using a child object for hair particle system can give something close to what we want. 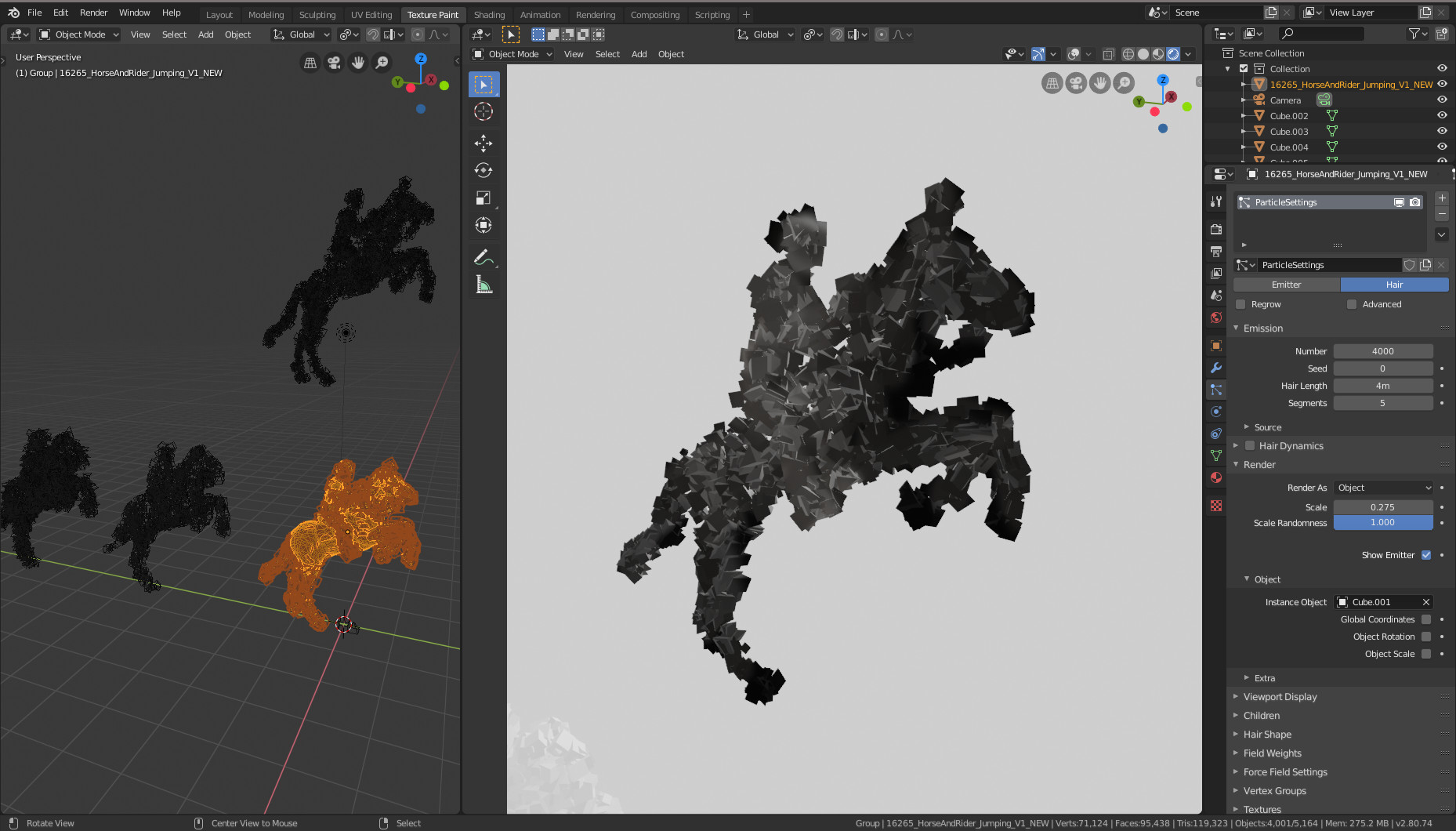 To do it, I started from a free model downloaded, then:

Variations can be obtained with different ways:

Once the final mesh obtained, you can:

I also think that the material and textures on it are important for the final effect. Here the texture is roughly done but you may pay attention to this point if you want to go further.

The blend file below contains several attempts, so you can play with it.

A quick trick to do something close to this:

0
Children are lost in particles to mesh conversion

3
Achieving a split/cracked wood grain effect?
4
Texturing with remesh modifier
27
Good approach to make planks for a barrel?
2
Partialy applying multiresolution modifier
4
how to make a handle of a bottle like this one?
0
How would you create grooves in wood objects like this?
0
How to get rid of the mirroring effect in edit mode after applying the mirror modifier in Blender 2.8