This question has been asked before but not properly addressed.

In the latest beta builds of Blender 2.8 including the release candidate, the shadow catcher is acting in an unexpected way in the rendered view in the viewport, blocking out the background image.

The screenshots below are from the same .blend file, opened first in blender 2.80.0-git.806d4fbc5e40 (3rd of June Release) and second in blender-2.80rc1-windows64 (the release candidate) I have also found the same effect appears in the 1st of July Release. 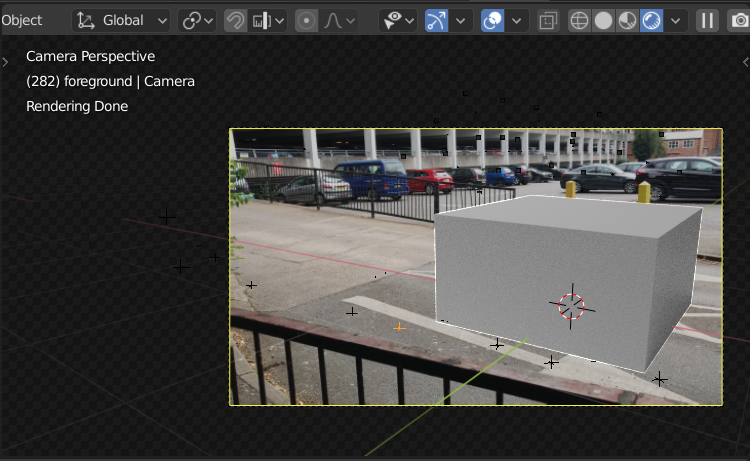 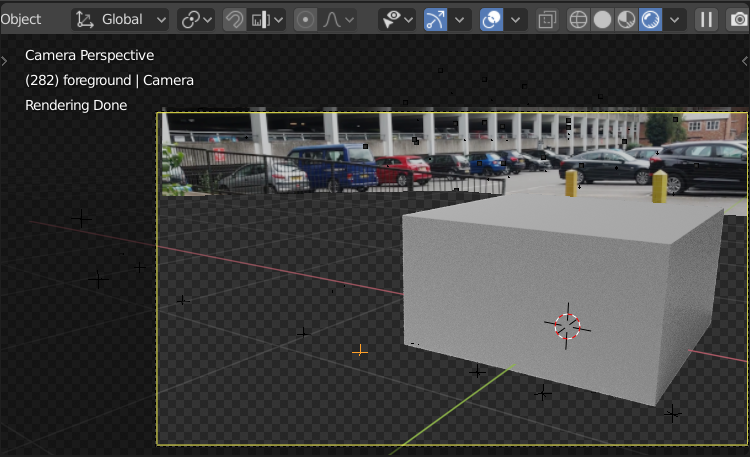 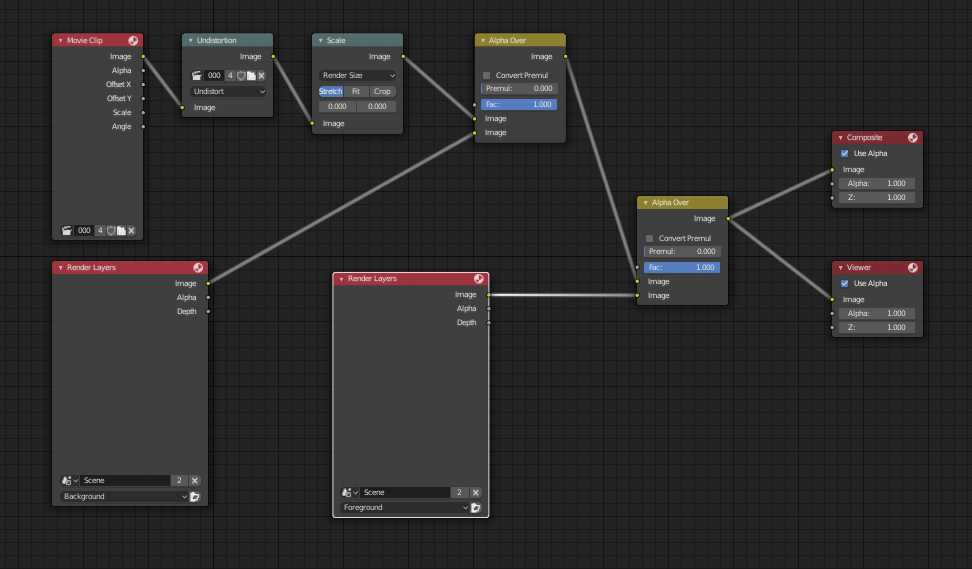 The node setup is the default generated by the Motion Tracking area's Setup Tracking Scene, and the objects are in the correct collections. Transparent Film is also selected. 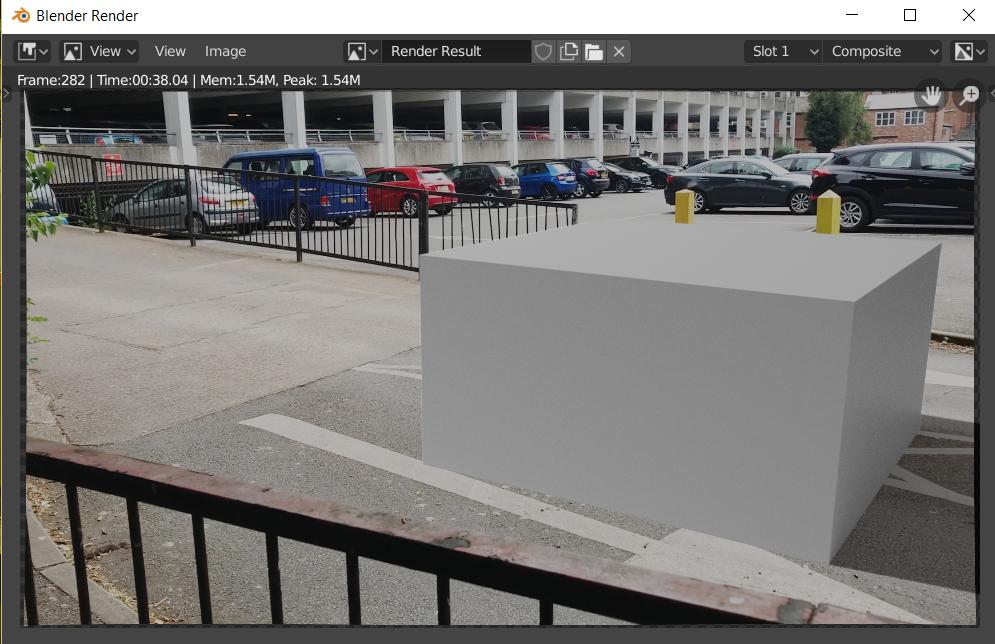 Despite the viewport not working the same way as before, the render still comes out correctly.

What has changed through these versions that causes Blender to act in this way? Is it a setting that I now have to turn on, is it a bug, or is it a deliberate feature? Because of the amount of motion tracking I do, I will have to continue using the outdated June version of 2.8 until this is resolved, though I would rather keep my version up to date.

Browse other questions tagged 3d-view tracking shadowcatcher or ask your own question.