How to change all the location,rotation and scale values of a keyframed camera

I have this scenario : I have separated a scene from a full lenght movie and with the voodoo camera tracker I have extracted the camera movements following this tutorial : 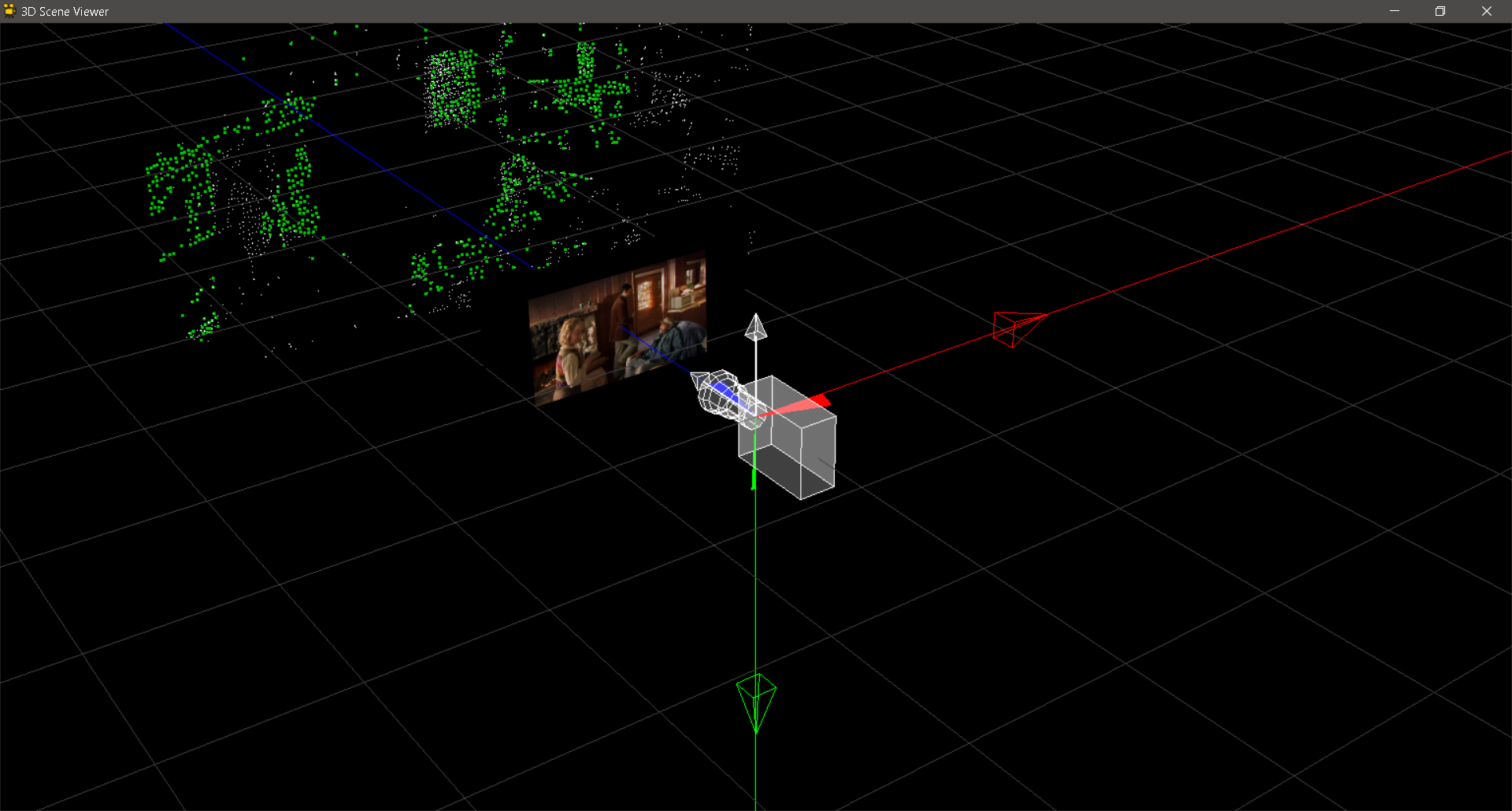 and then I have imported them into blender : 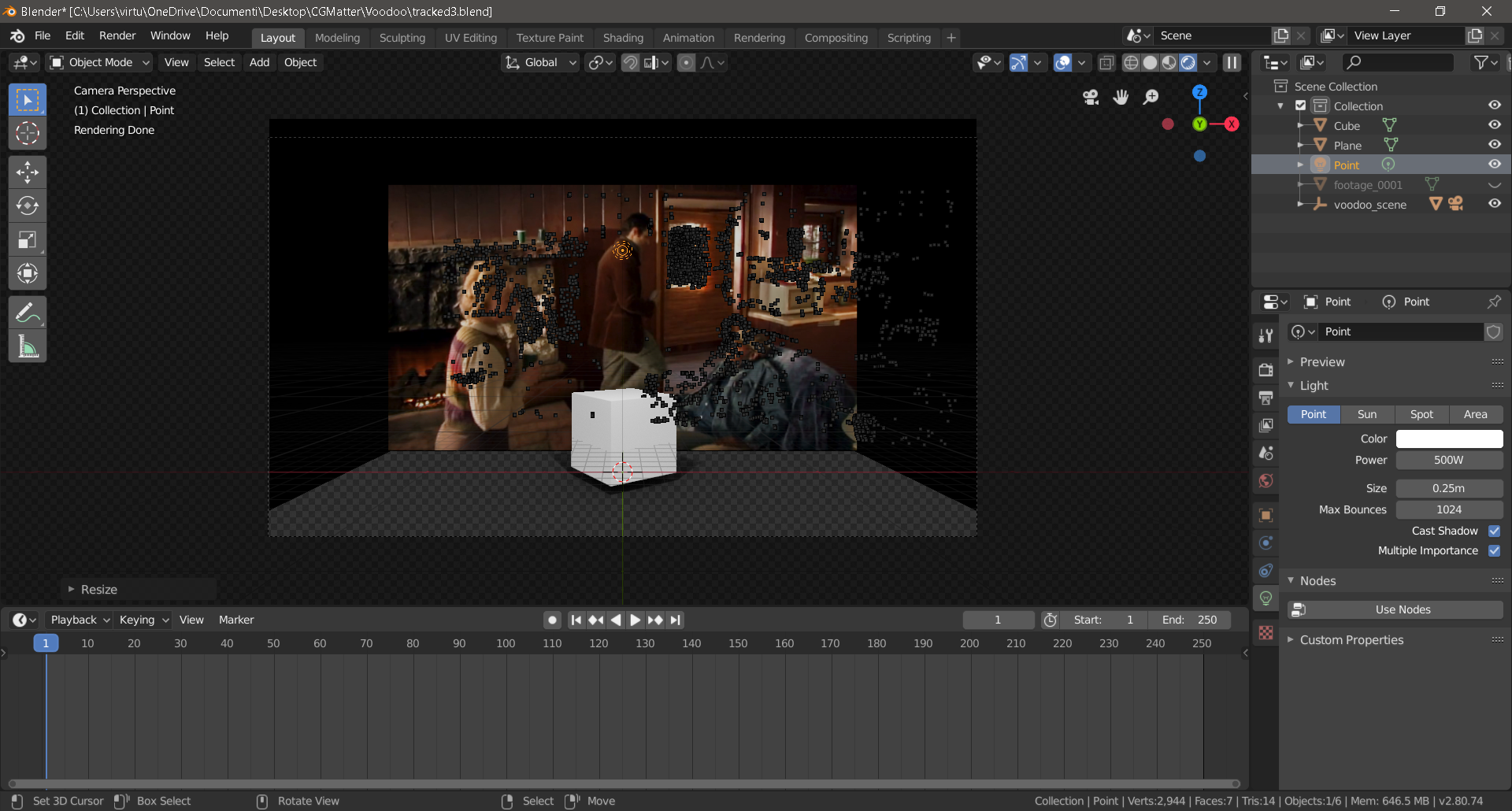 right now everything is ok. But I want to do something different. As you can see,on the first stage of the project I've used an image sequence to track the movements of the camera of the original movie. BUT I have also recreated in 3D the original house where the camera was located : 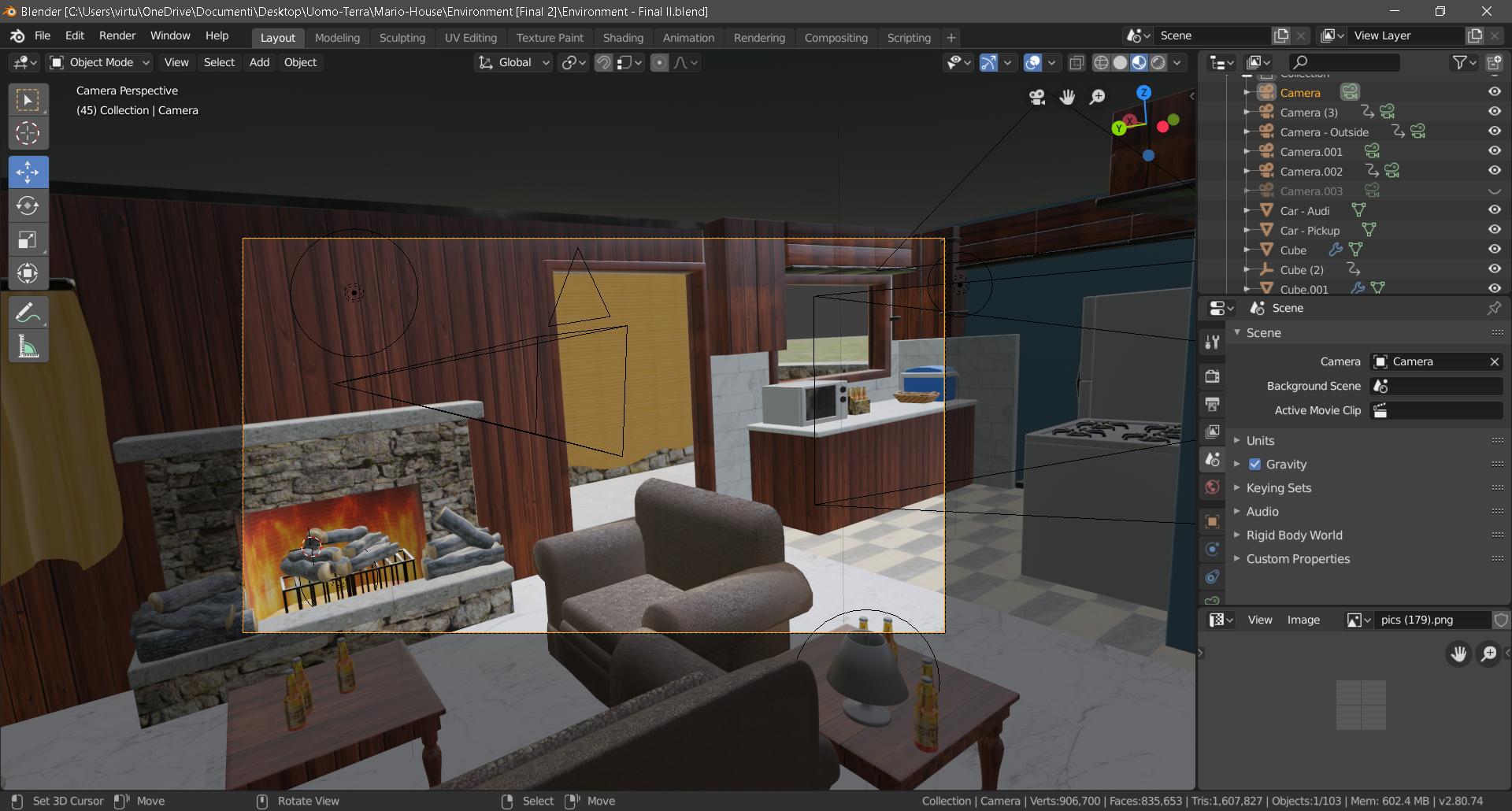 I think also that you need to give a look at the python script that the voodoo camera tracker uses to save the camera movements in the timeline. I have attached it with the other relevant blender files.

I ran the script directly inside the 3D house that I have recreated,but this is what happens : 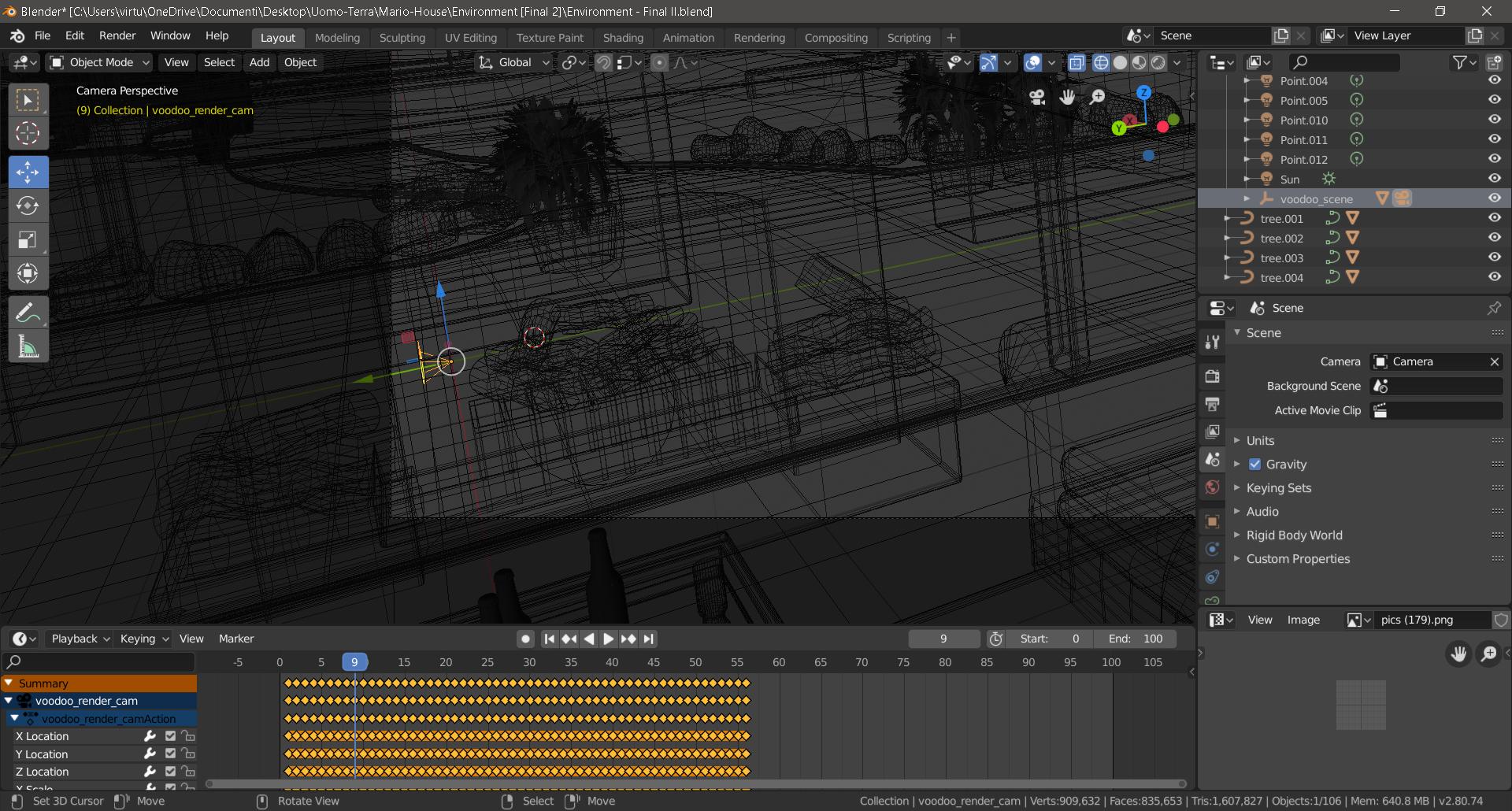 the movements have been added to a new camera placed in the wrong way.

Browse other questions tagged camera tracking or ask your own question.

20
2D stabilization of camera pan
1
Change camera start tracking time / change values
1
How to overlay someone (and his/her movements) in a video clip tracking eyes,face,mouth of a 3d character
0
How does real life camera sensor size affect tracking on Blender?
0
How do I set my camera rotation with Python?
0
Applying camera track to external clips