On the character rig I'm creating for an animation, I have a cape, which is a piece of cloth which is solidified to give it thickness. However, I want it to collide with the torso, head, and arms of the character. As soon as I turn object collision on, though, the cloth begins to vibrate, looking unrealistic and unusable.

There was someone else with a similar problem to mine, but nobody had solved it, so I'm asking again.

Here are a couple images, and the blend file is also attached. 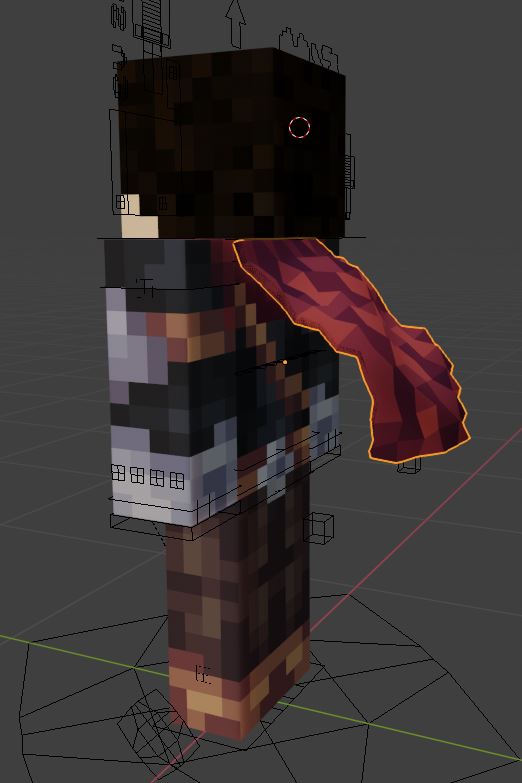 First, above ^ is the rig, which shows the character, the cape / cloth deforming (vibrating) weirdly. You ought to be able to tell what the arms, torso, and head of the rig are. 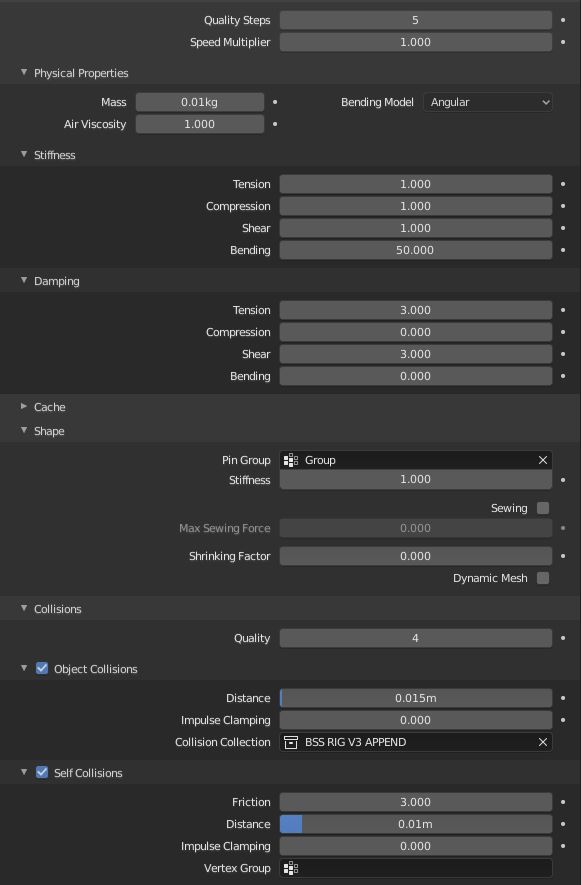 Second is the settings for the cloth (I think that's all of them).

Also, Here is the blend file.

I hope this has been written clear enough, as I tend to ramble a bit.

Any and all help is appreciated!

Browse other questions tagged physics collision or ask your own question.