Why is the shader changing in the final render?

i created multiple objects from a single piece and set its shader to a mix of glass and translucent when I view it in viewport, everything looks fine, it takes on the shader it was originally meant to take but as soon as i move to final render, one of the pieces 'loses' its shader and becomes opaque with a slit between it. also there is slight decolouration along the edges (i have marked) of a pre-made .stl designed in solidworks. viewport screenshot - 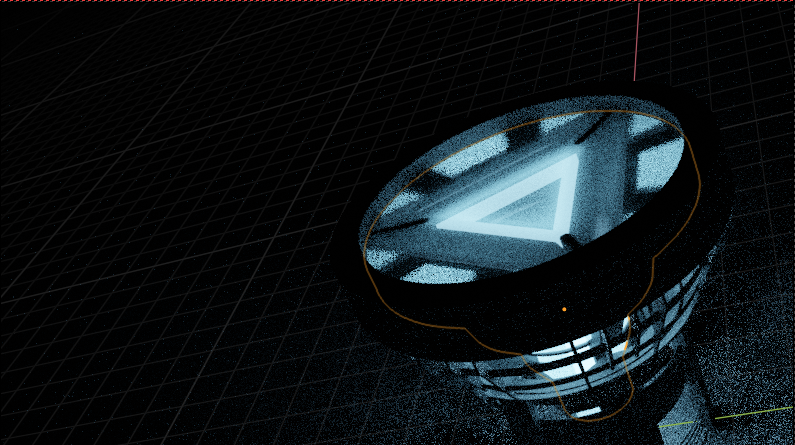 but in the final render, I got this ; 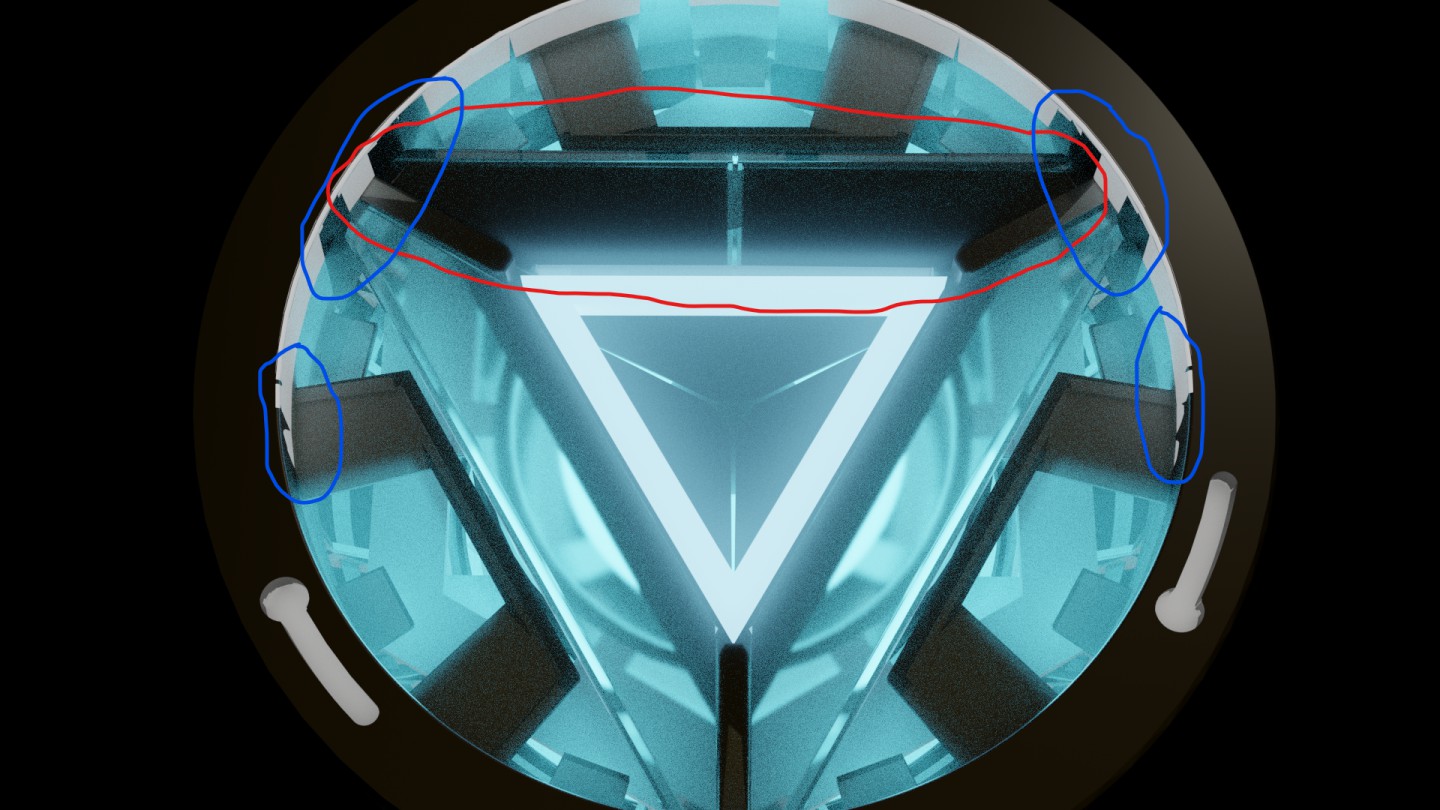 Browse other questions tagged modeling cycles-render-engine rendering shaders or ask your own question.