When drawing in a 3d space with grease pencil, is there a way to fill a curved / endless plane. for example, If I draw a rectangle, with 2 square corners on one end and a radius on the other. And then Duplicate and drag over. is it possible to fill The gap between the 2 grease pencil objects? I have not yet found if this is possible. 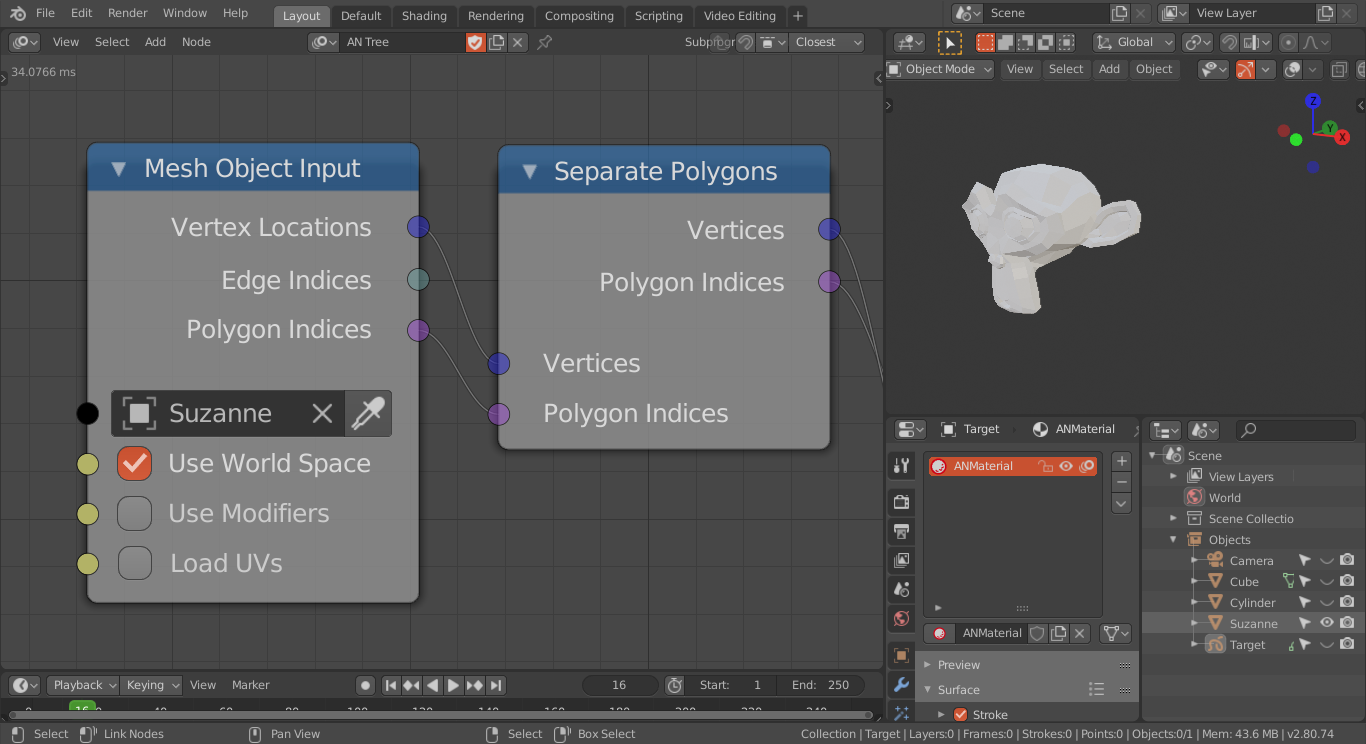 (3) Because a mesh has many polygons (faces) so we are going to use the Loop Group Node (Loop Input) to convert all polygons to fill grease pencil strokes (cyclic). 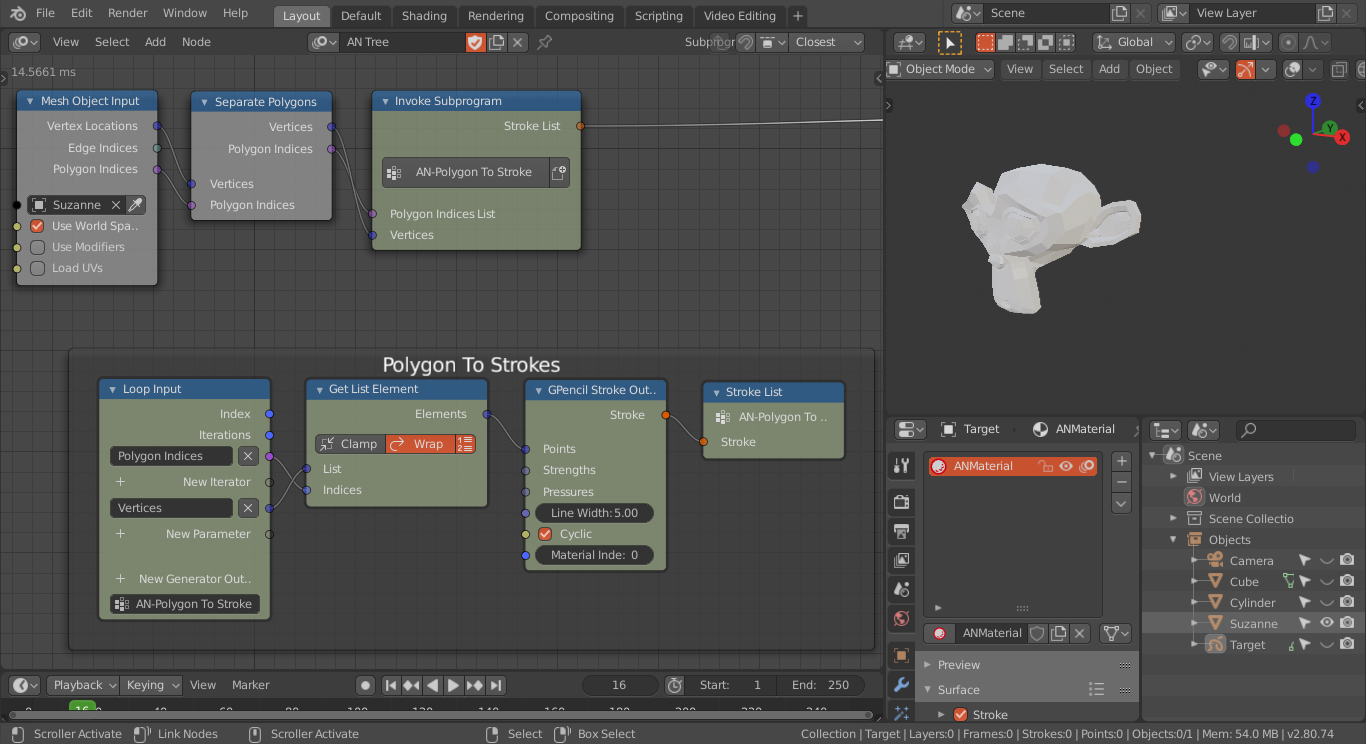 (4) Now we have all strokes as output from the Loop Node, with GPencil Object Output Node we can convert them to a grease pencil object. 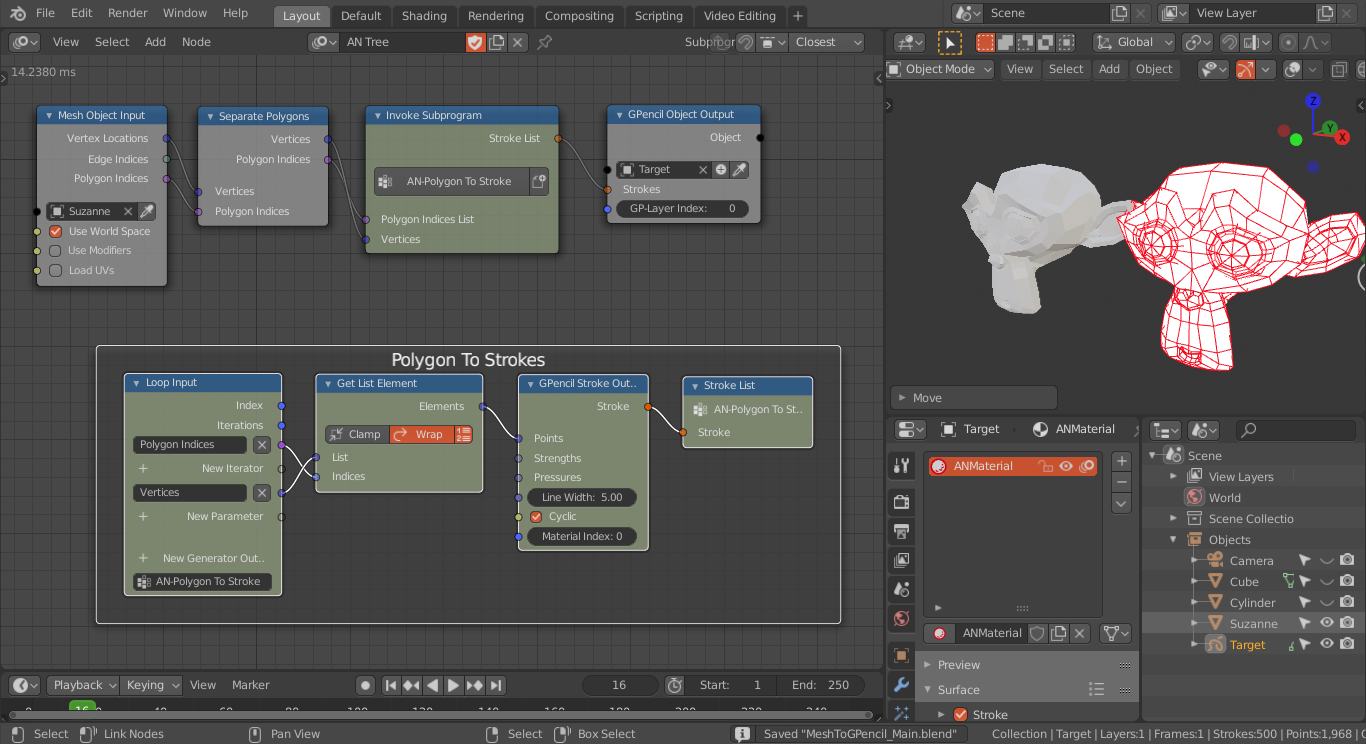 Not the answer you're looking for? Browse other questions tagged grease-pencil or ask your own question.

5
Can I import an image file so it can be used in grease pencil?
2
Stylus delay in Grease Pencil
1
Draw grease pencil over render without live rendering
0
Grease Pencil Fill On Surface Disappears At Distance