How to add dirt on a direction of the object

I have modeled a car and now im trying to texturize it. I would like to make the materials proceduraly, so I have not unwrapped the model (if its necesary I will, but I dont want to bake the textures).

My problem its that I would like to add dirt at the bottom and front of the vehicle, and I dont know if there is a way to do that, for example, in Substance Painter you can set a direction and it will make a mask with that, but I dont know any way to do that.

I have seen this video: https://www.youtube.com/watch?v=ZmrCoGj9m2Y but it doesnt seem to work to me 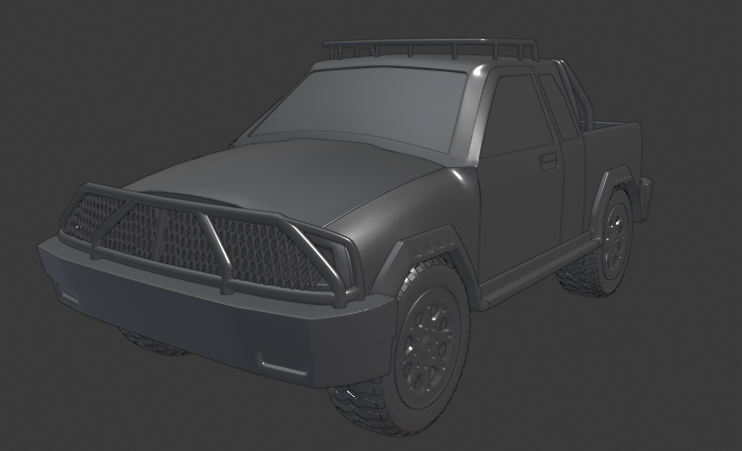 You can use the Separate XYZ node to extract Z value of the geometry normal, and use this Z value as a factor to mix your base color and dust texture. Here is a simple node setup: 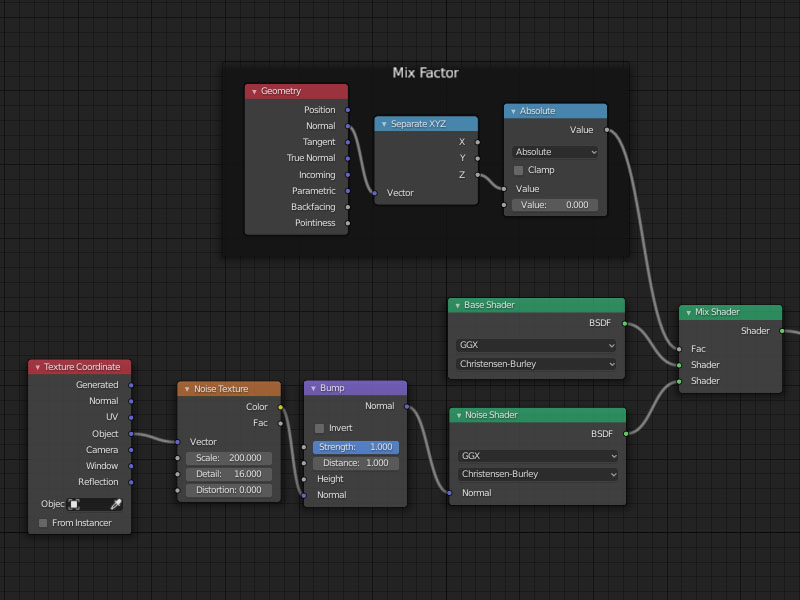 The reason I use a Math node (absolute) after Separate XYZ is to make sure that both "up" and "down" gets a positive value, so that you can apply the dust texture onto both top and bottom of your mesh. And here is the render result: 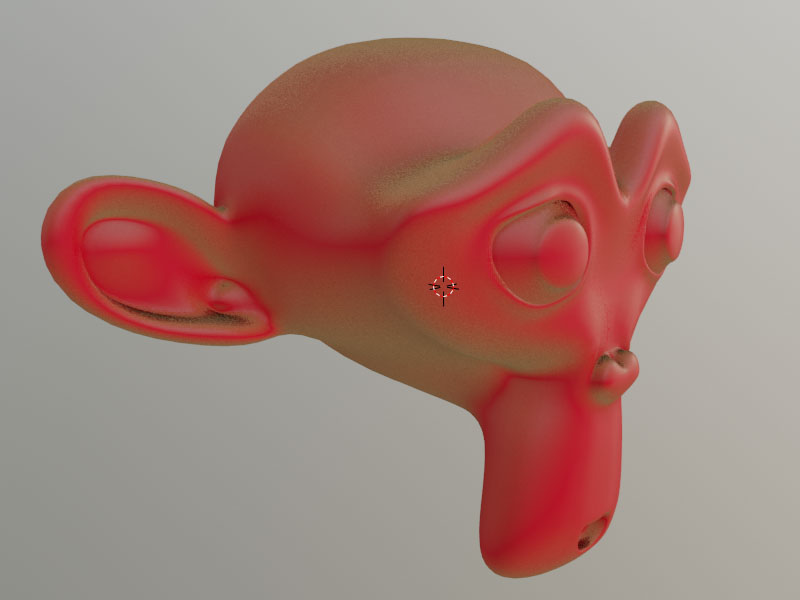 Additionally, you can add more Math or Color Ramp nodes to get better control of the mix factor (like make top and bottom have different dust density). Here is an example: 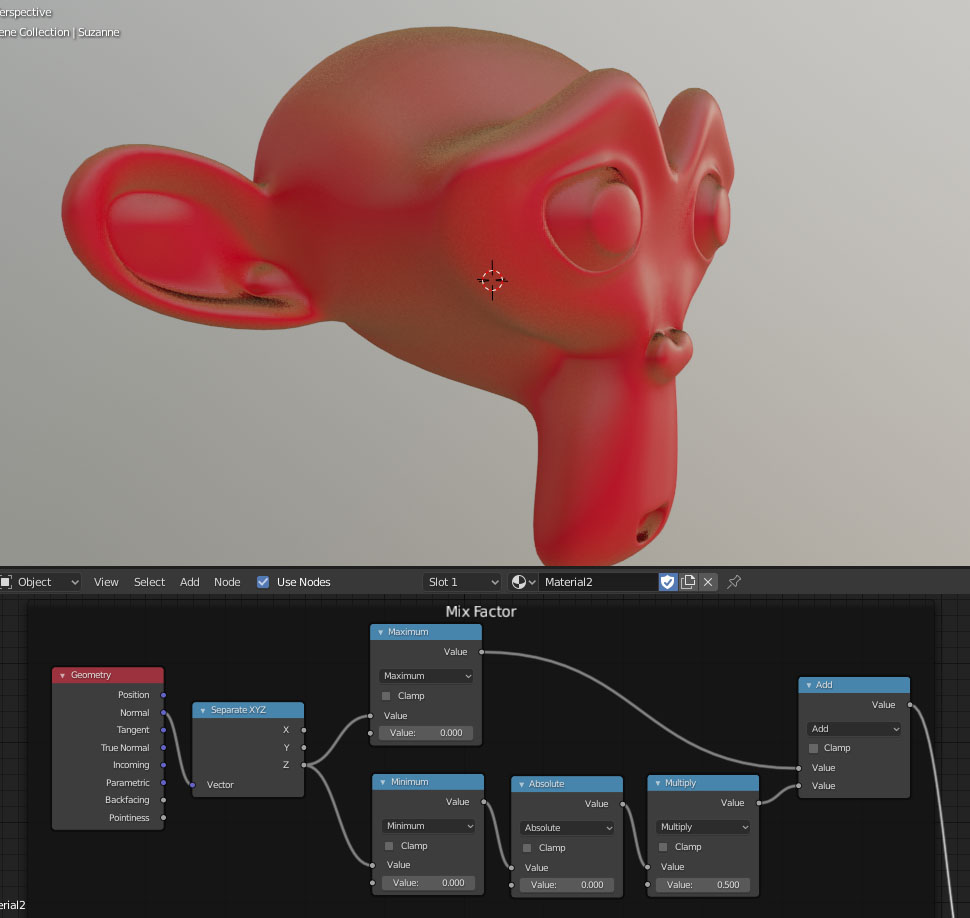 If you meed to give your dirt a direction, other than the object-Z illustrated in Andrew Price's tutorial, you can 'shine' the dirt onto the surface from any point in the object's space. 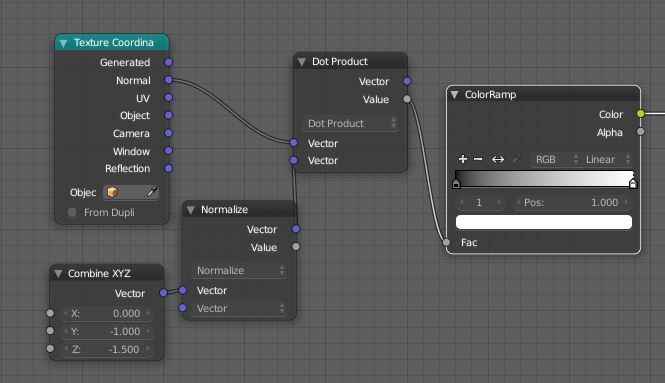 If you take the normalized Dot Product of the Normal at the shading point with a vector (which you can visualize as a point in the object's local space), then the resulting 0-1 value looks much the same as if the object was illuminated from that point. You could also put the Normal Texture coordinate through a 'Normal'node, but that doesn't take numerical entries, and isn't quite as controllable. 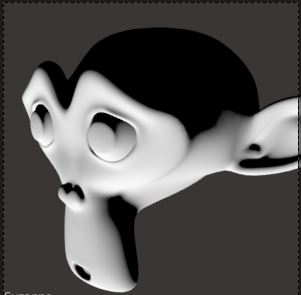 ... You can use the value as the factor in a mix between your clean and dirt shaders. 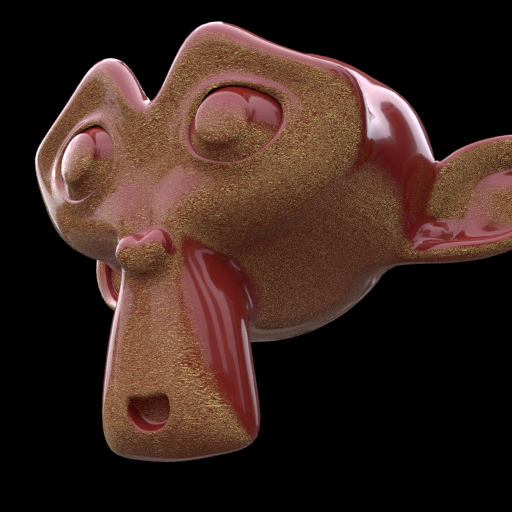 You also have the option of using a Geometry node > 'Pointiness' attribute as a component in the mask, to add dirt in crevices.

Not the answer you're looking for? Browse other questions tagged texturing materials procedural or ask your own question.

4
How can I add banded lines to the end of cinnamon sticks(or sheets of wood)?
0
Principled BSDF + Substance Painter: change metallic colour
3
(Beginner) How do i achieve these results?
1
Need help with UV Unwrapping a gun model
0
How to convert Raw image texture baked from Blender to sRGB color space