Cycles one side transparency

Here a picture of what I want to do. 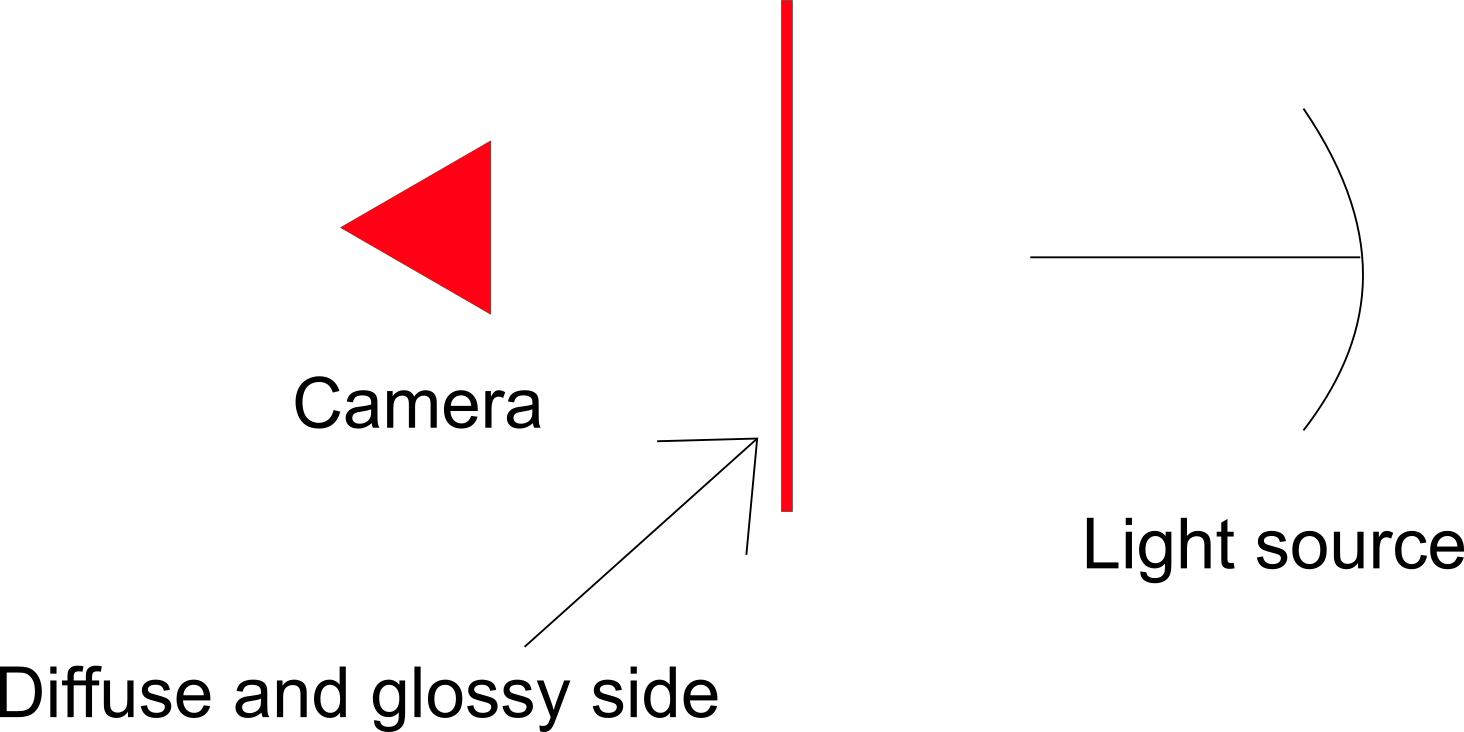 I want to be able to see light from the camera side only when the light is on just like on EVE's chest. 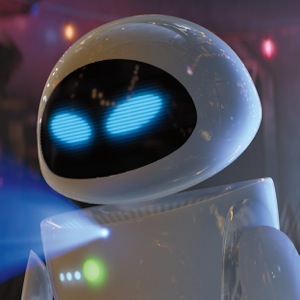 There are various ways you could probably achieve this effect - one is to use a Refraction shader to allow light through in a specific direction and to scatter based on Roughness using the following setup : 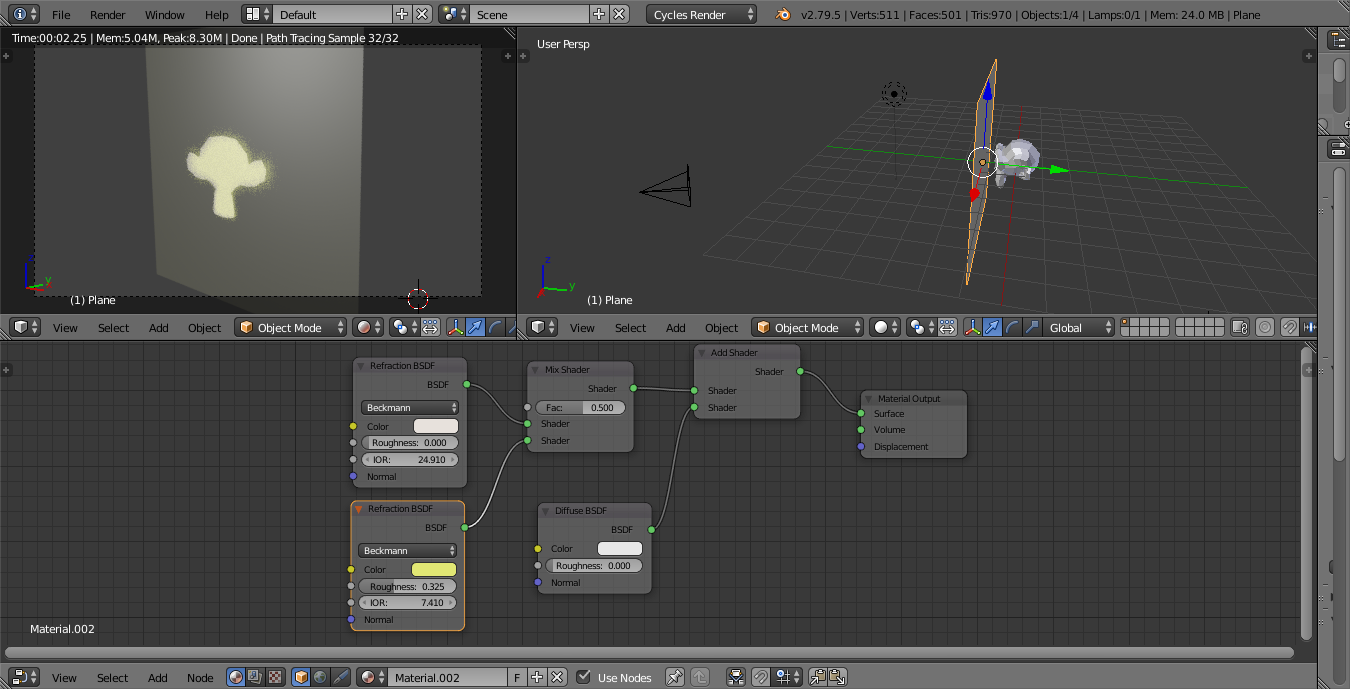 Here the Diffuse shader provides the basic diffuse surface and the Refraction shaders are added to this to show through the illumination from behind.

I've added two Refraction shaders (the Mix shader can vary the reletive strengths) - one with a low Roughness for the 'sharp' image and the other with a high roughness for the 'glow' around it. The very high IOR of the first Refraction shader forces the rays that pass through the surface to mostly align with the surface normal - this forces the rays to form an image of what's behind the surface, without being affected by the viewing angle (as if the image of Suzanne is projected onto the surface). The second Refraction shader has high roughness and provides the 'glow' and by slightly reducing the IOR of that shader the 'glow' can be made to be more based on viewing angle - eg, in your first sample image of Eve the 'scatter' of the green on her chest is offset from the 'image' part; the lower IOR effectively mimics this.

Note that you can also change the colors of each of the Refraction shaders independently so as to tint the 'scatter' differently if required - or vary the Roughness for more/less scatter within the surface.

Not the answer you're looking for? Browse other questions tagged light shaders transparency or ask your own question.

2
I want Glass to be transparent where nothing exists
8
Light path Transparent/Diffuse Depth
1
Trying to set transparency on the viewer Node
0
Volumetric haze is showing through solid objects when 'stacked'
1
illustrating transparent tunnel while embodying solid front
1
Transparency only rendering on one side?
0
How to cause the texture through the glass?
7
Set transparency depending on angle to light source