Vertex coordinates of mesh imported from Blender as fbx are all equal to 0,0,0?

Edit: When I use FBX ASCII export and set Normals == None in Unity's import settings it allows me to access the vertices as expected, I have no idea why this works though..

Does anyone have any insight into why the blender model is different? I additionally don't understand how the game engine can render it in the correct place when all of the mesh's vertices are equal to (0, 0, 0)? 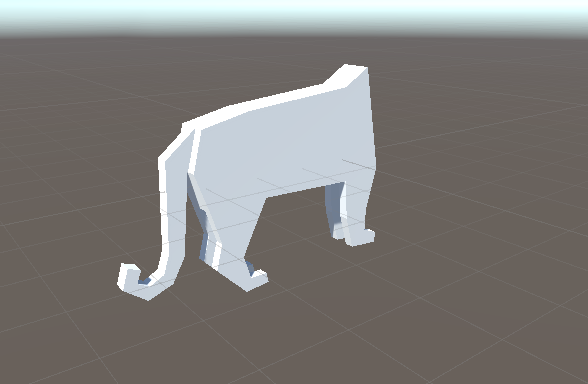 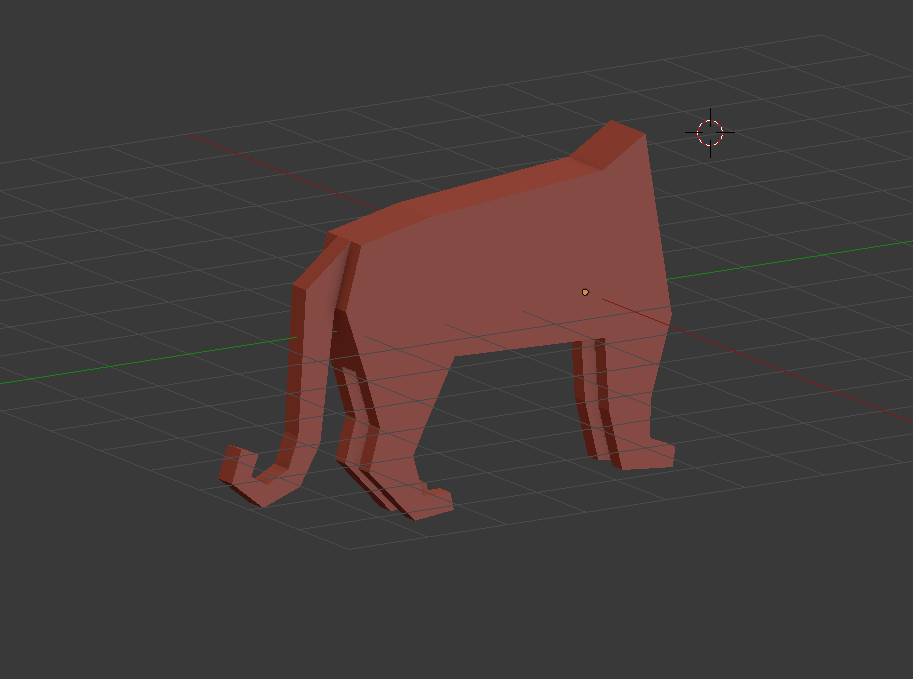 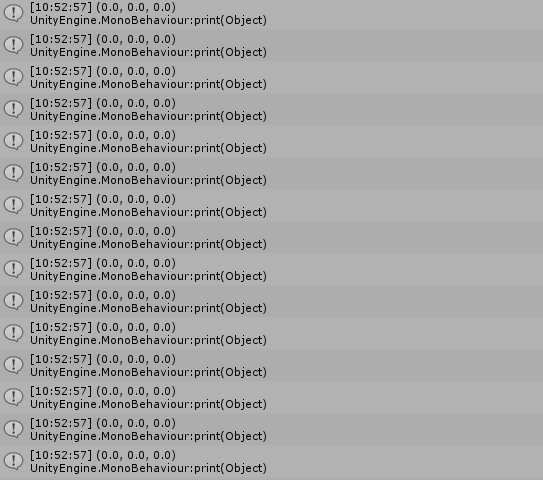 I tried exporting it in ASCII instead of binary and the vertices exist as expected in the fbx file, why is Unity not recalling them properly with mesh.vertices;?

Additionally, when I export using .OBJ the vertices work as expected as well. 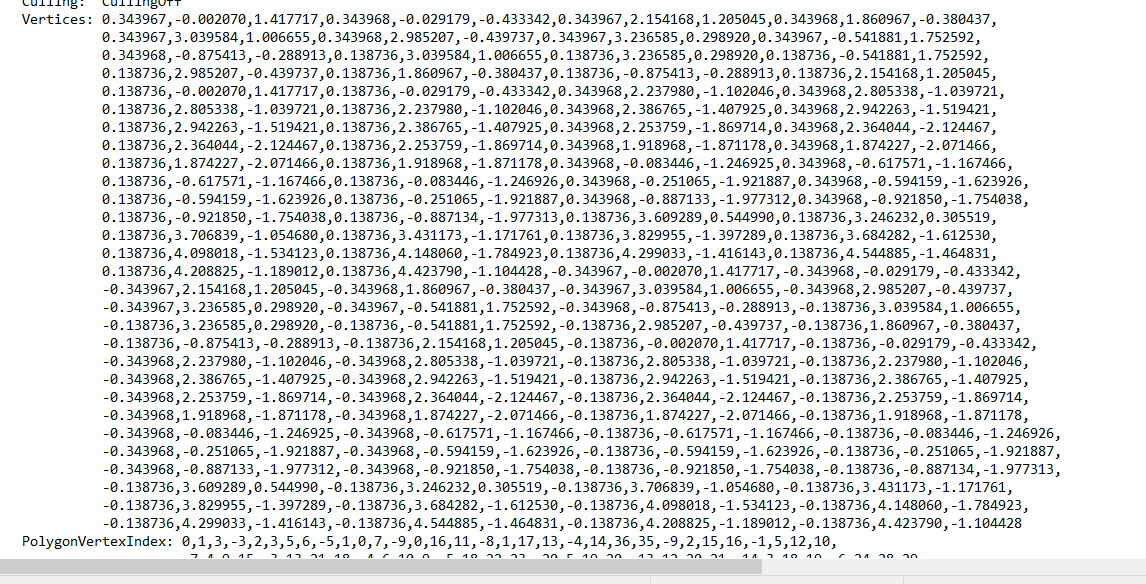 I had this issue and solved it by unchecking the Scale Import option. I think its because the model was too small so when it scales it down, everything is too close to 0.0 and gets rounded.

I imagine you were getting the same thing as most of your values are already 0.1 and then scale it down 100x it becomes 0.0.

Not the answer you're looking for? Browse other questions tagged vertices unity .fbx or ask your own question.

5
Set the correct orientation when exporting from Blender to Unity
0
Why is Blender Exporting to Unity as a Rig?
0
Reducing vertices breaks model when exported elsewhere
0
I have Eyelid bones set up (and working) in Blender, but I can't figure out how to control the bones in Unity
0
Using Shapekeys in Unity after exporting FBX from Blender