I have two objects. I would like to transform the left object so that face A of the left object is in the same plane as face B of the right object. In the object properties panel, each of the objects has 0° of rotation on each axis. 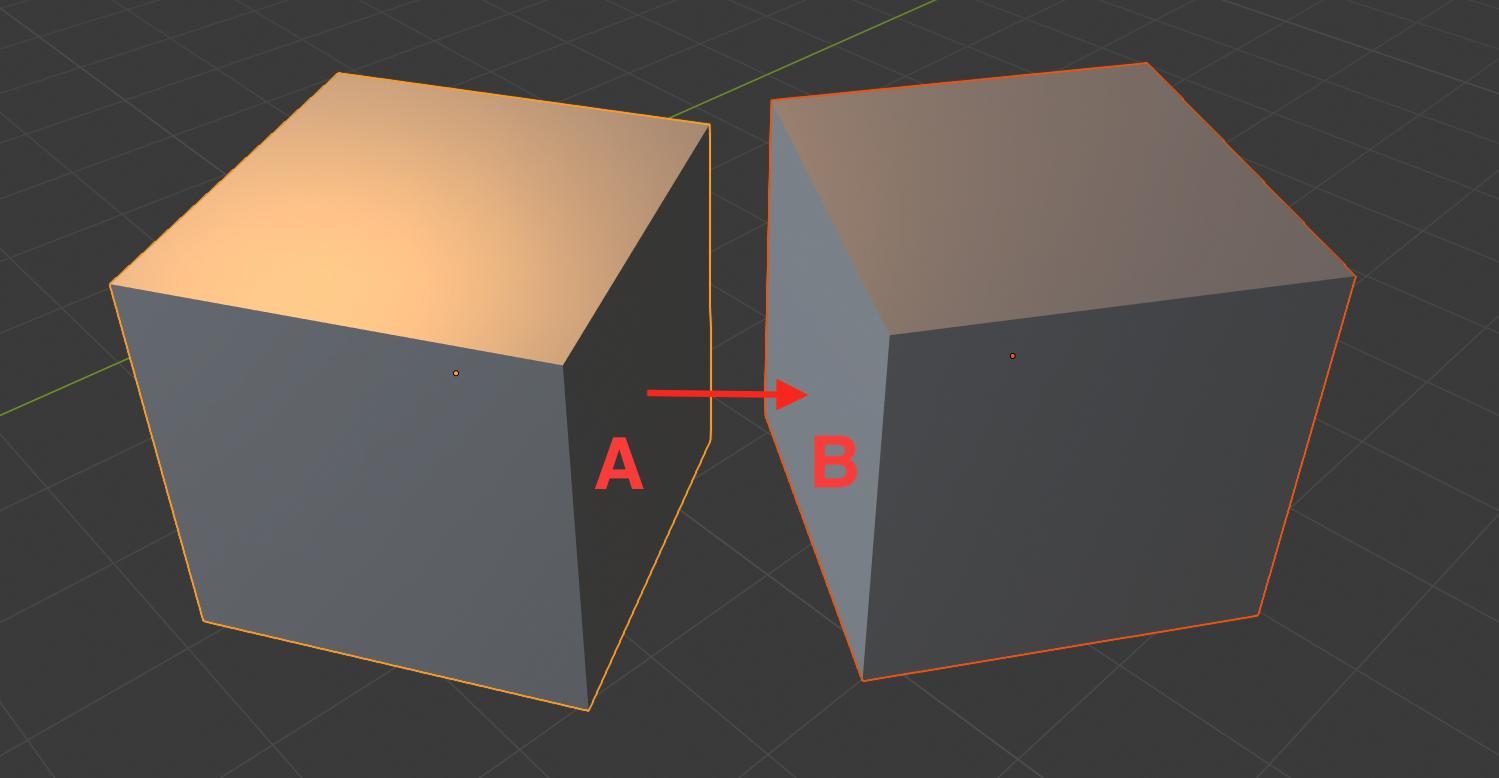 For this example, I have used cubes for simplicity. However, in real life I often have two different objects that I would like to align on a specific face just like this.

If you don't mind, or want to, align the left object's local axes to one of its faces,then you can use a method like this one

However, if you want to retain the left object's local axis orientation with respect to its mesh, you can hand over the job of alignment to an intermediate parent object. 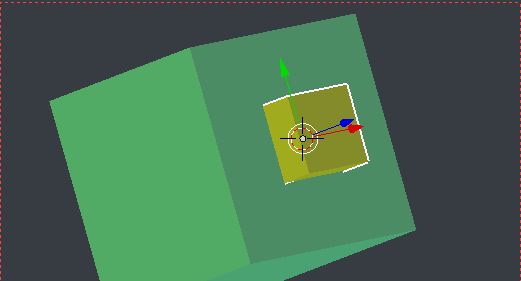 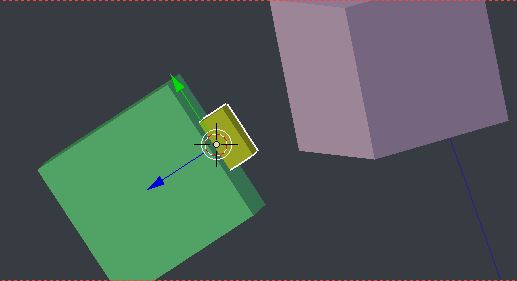 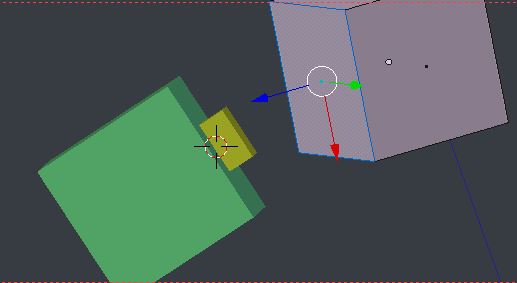 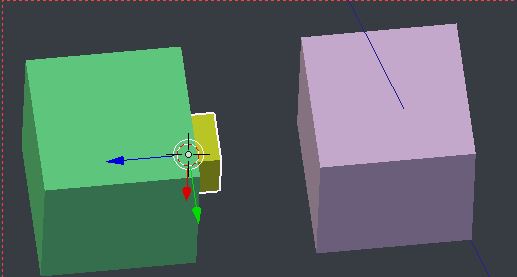 ... you can send the cursor to wherever you would like to snap the left object's face to, and snap the helper to the cursor.. 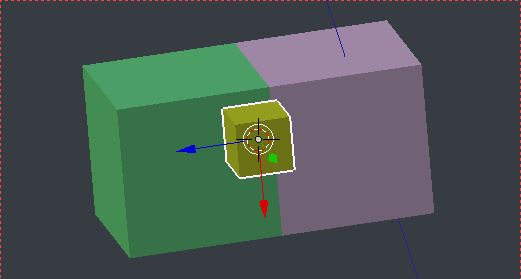 1
Is there a way to realign a not aligned object, which tranforms has already been applied?
0
How to rotate and align axis inside edit mode

9
Applying numeric input attribute changes on multiple objects at the same time
22
Constrain to any 2 axes during transform?
2
Is it possible to have a plane with its normal as reference for Transform Orientation
0
How to align vertices to another vertex per axis?
4
How to align an object so one of its faces are axis-aligned? (make an object upright for eg)
3
How to center a cylinder on an existing hole in a mesh?
2
How do i get an array of objects with increasing rotations to stay on a specific axis?
0
Mirror Causes Left Handed Local Transform
1
How do I transform two objects to the same frame of reference
1
What is the easiest way to move object using 3 points (to have same transform for two objects)