How can I smooth the top side of this ring?

I want to smooth the top side of this ring: 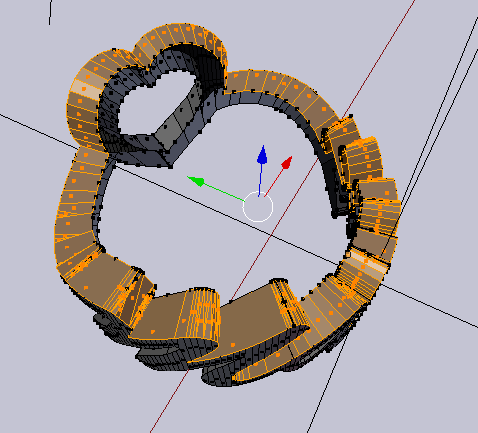 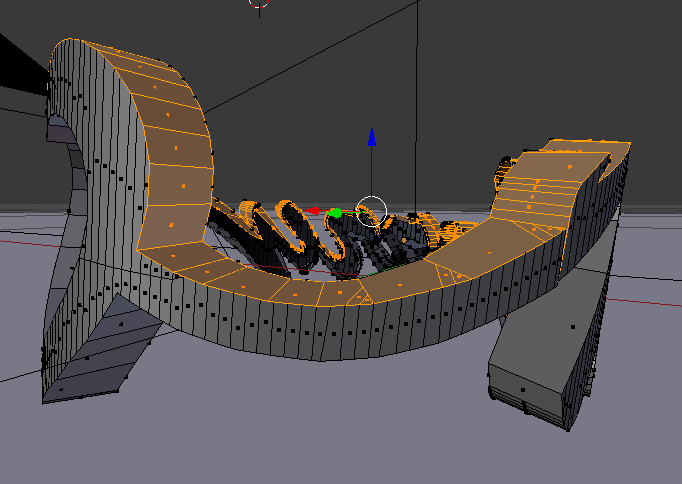 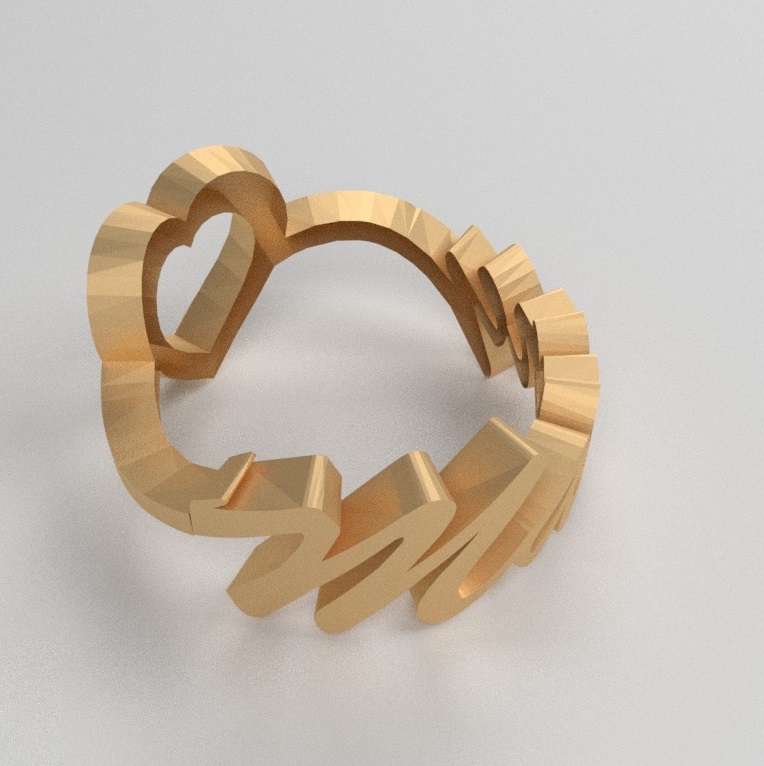 The mesh of the top side of the ring is very obvious in the rendered image and basically this is my problem.

My question is how can I smooth just the top side of the ring without the edges?

I guess you have these 2 solutions: 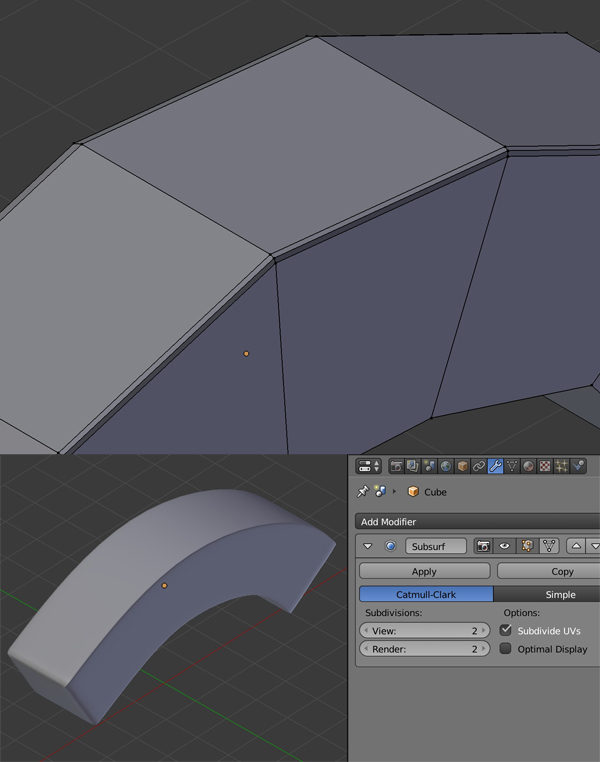 Relatively straightforward with a couple of modifiers.

I did this freehand but you would be better with a reference image and taking more time but the process would be the same.

Imagine the shape cut in half and flat. 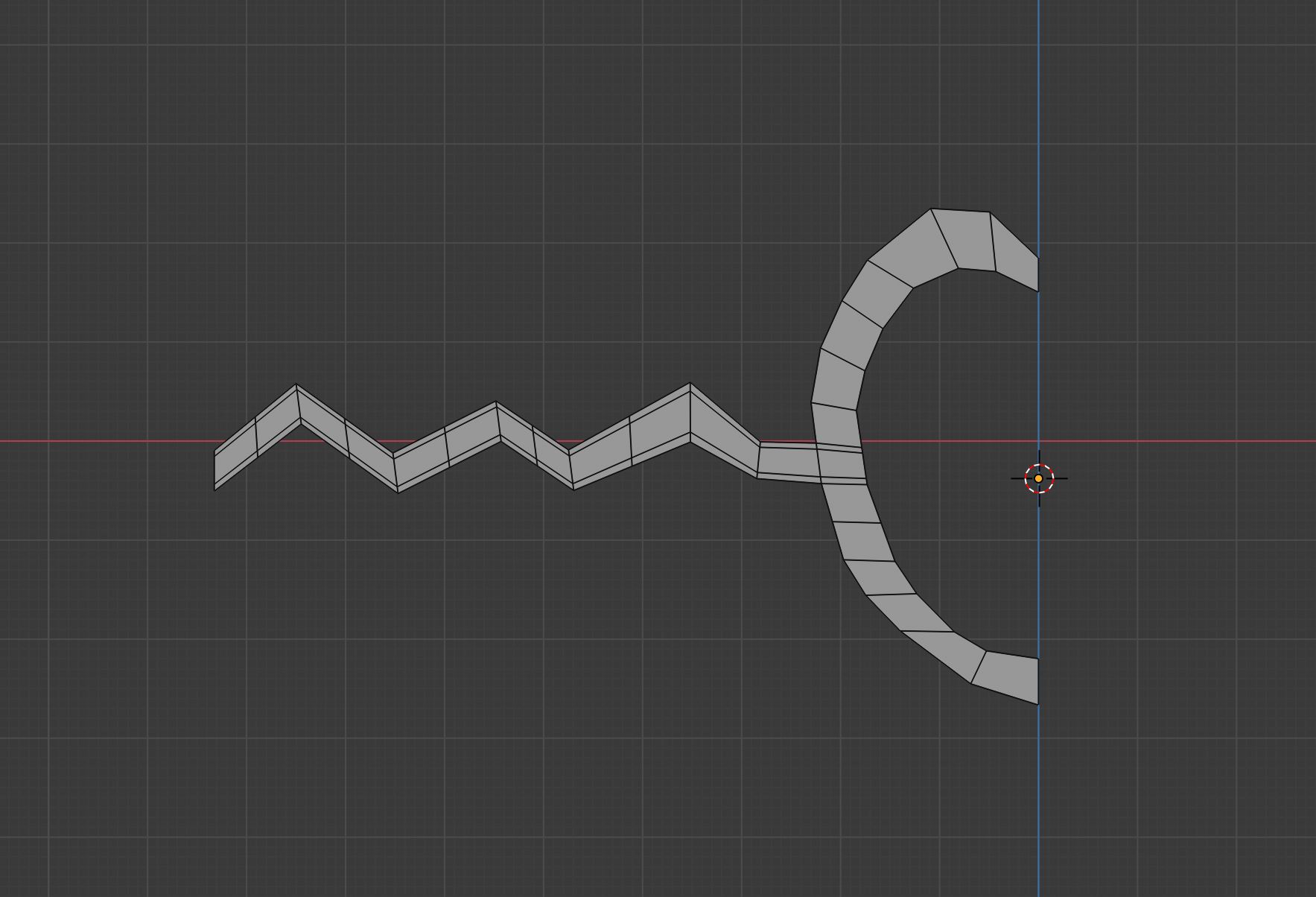 Make sure the pivot is on the right hand side and that the verts on the right line up with a scale to zero on the x in the image shown.

Add a bend deformer and wrap the object 360 degrees 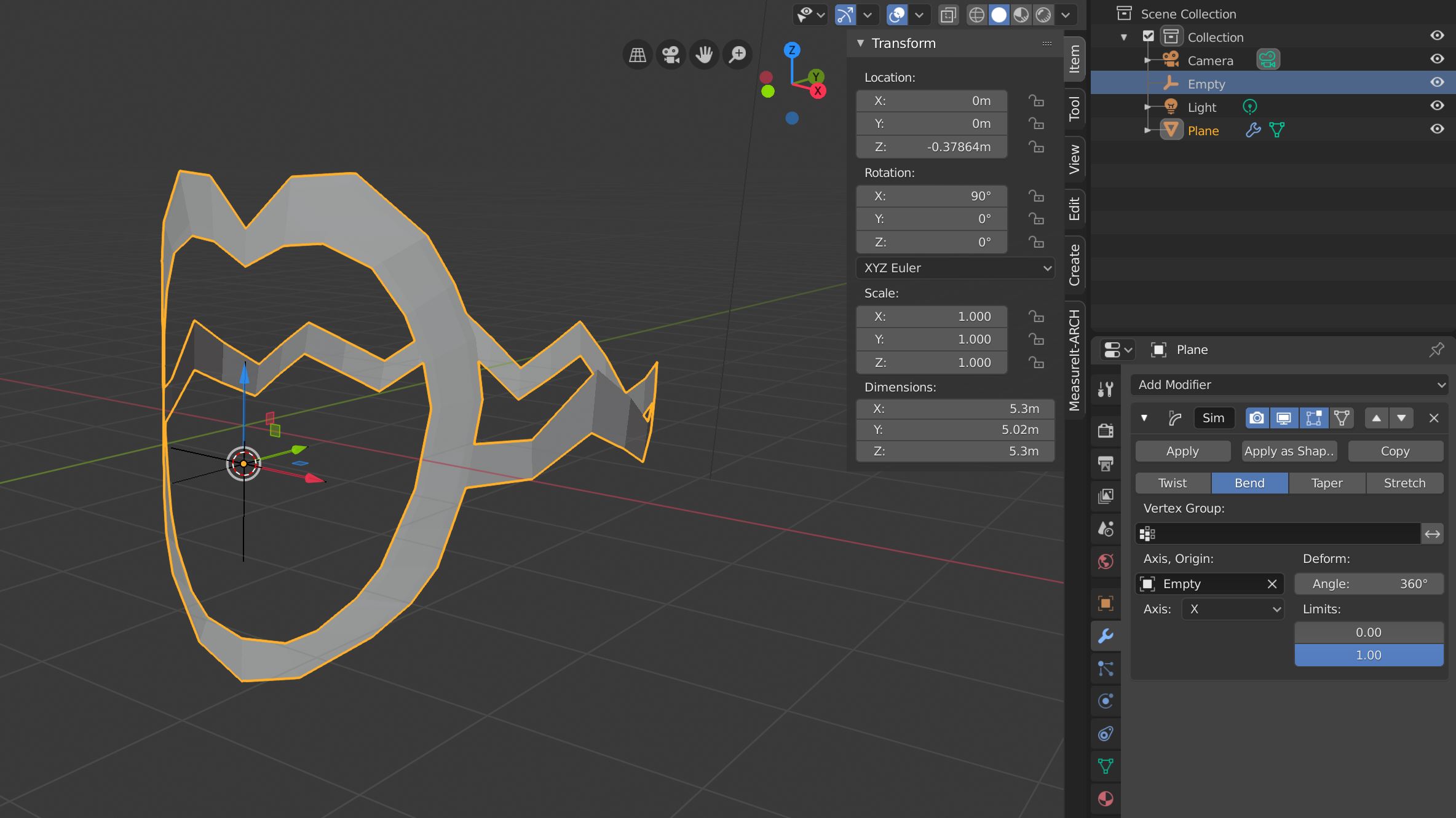 In edit mode extrude the shape x 3 making sure the first and last extrude are shallow giving a supporting edge. 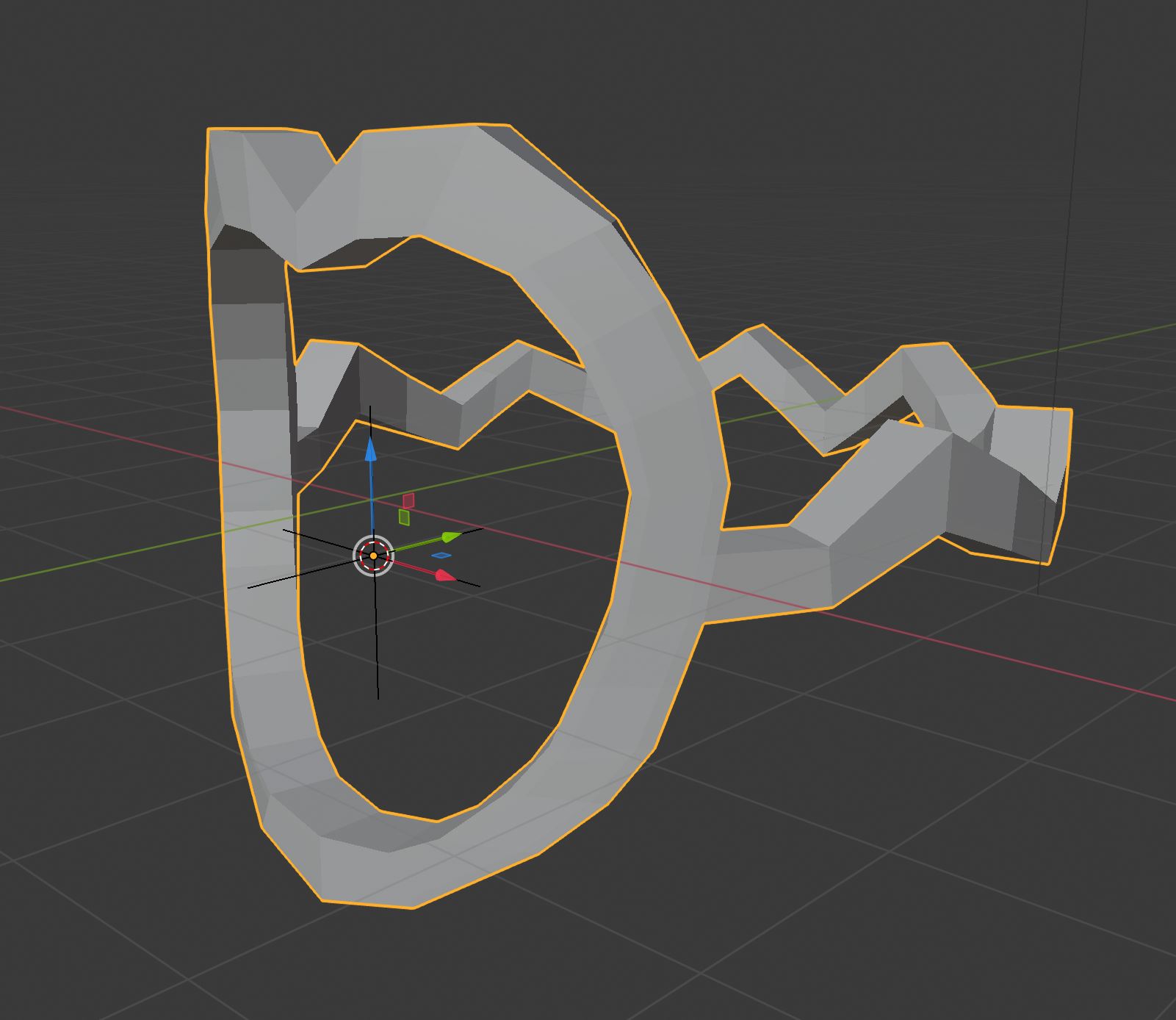 Add a subsurf modifier x 2 and adjust verts as required. 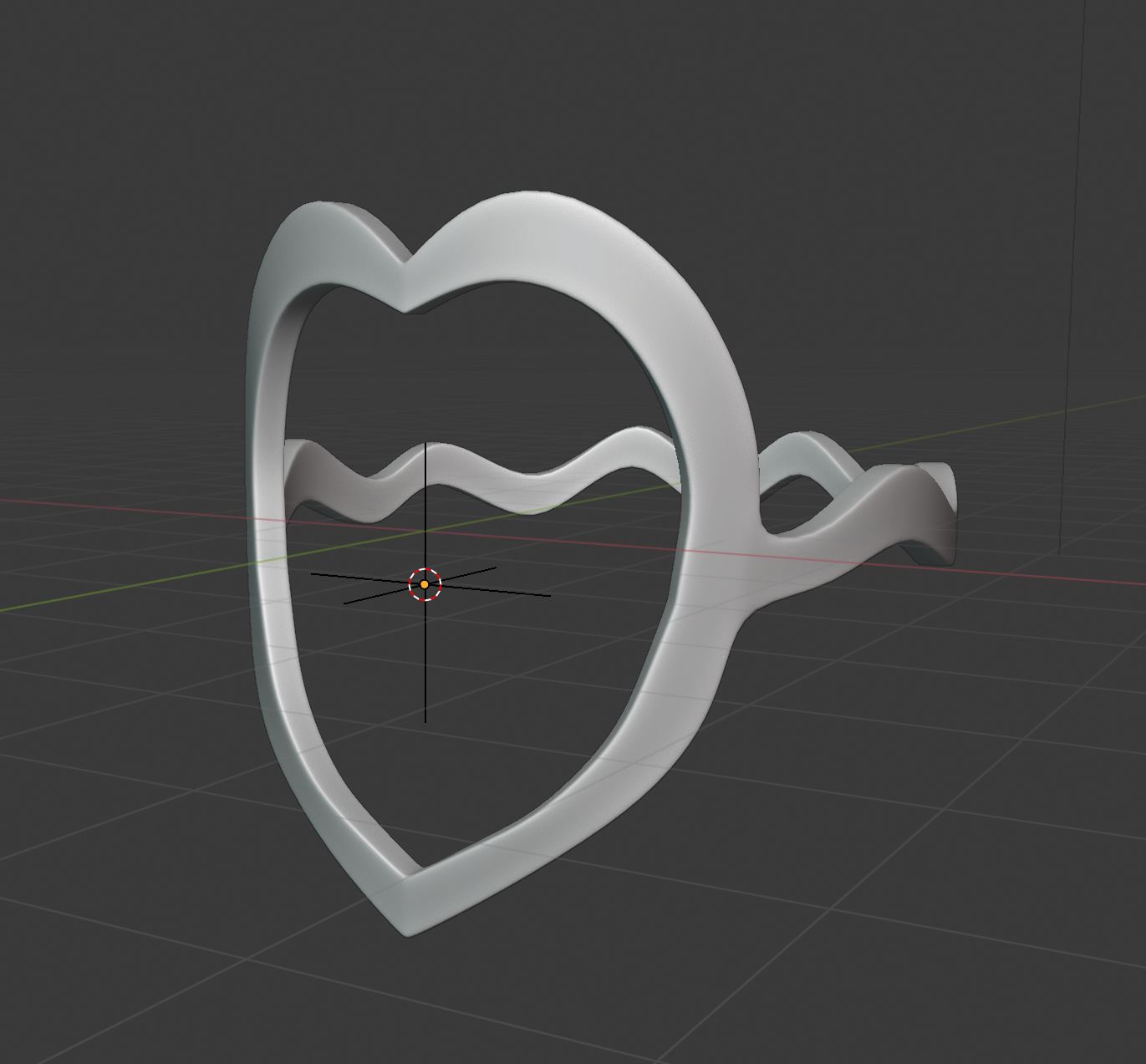 This process will work the same with your reference.

3
How to bend one side of a planar mesh fade the bending effect towards the other side
1
how can i best bend/curve a mesh or fix this glitchy looking bend?
0
Why are there gaps in my object?
2
Crisp edges on subsurface modifier
3
How to smooth a edge (rounding) it
2
Strategy for creating this model in Blender from scratch