Boolean or cuts without creating ngons

I have one specific question and one general one.

The specific question: Is there a way to boolean in a shape without creating a bunch of ngons? I want to cut a hole in the visor as seen in figure 1 and what I have is in figure 2. 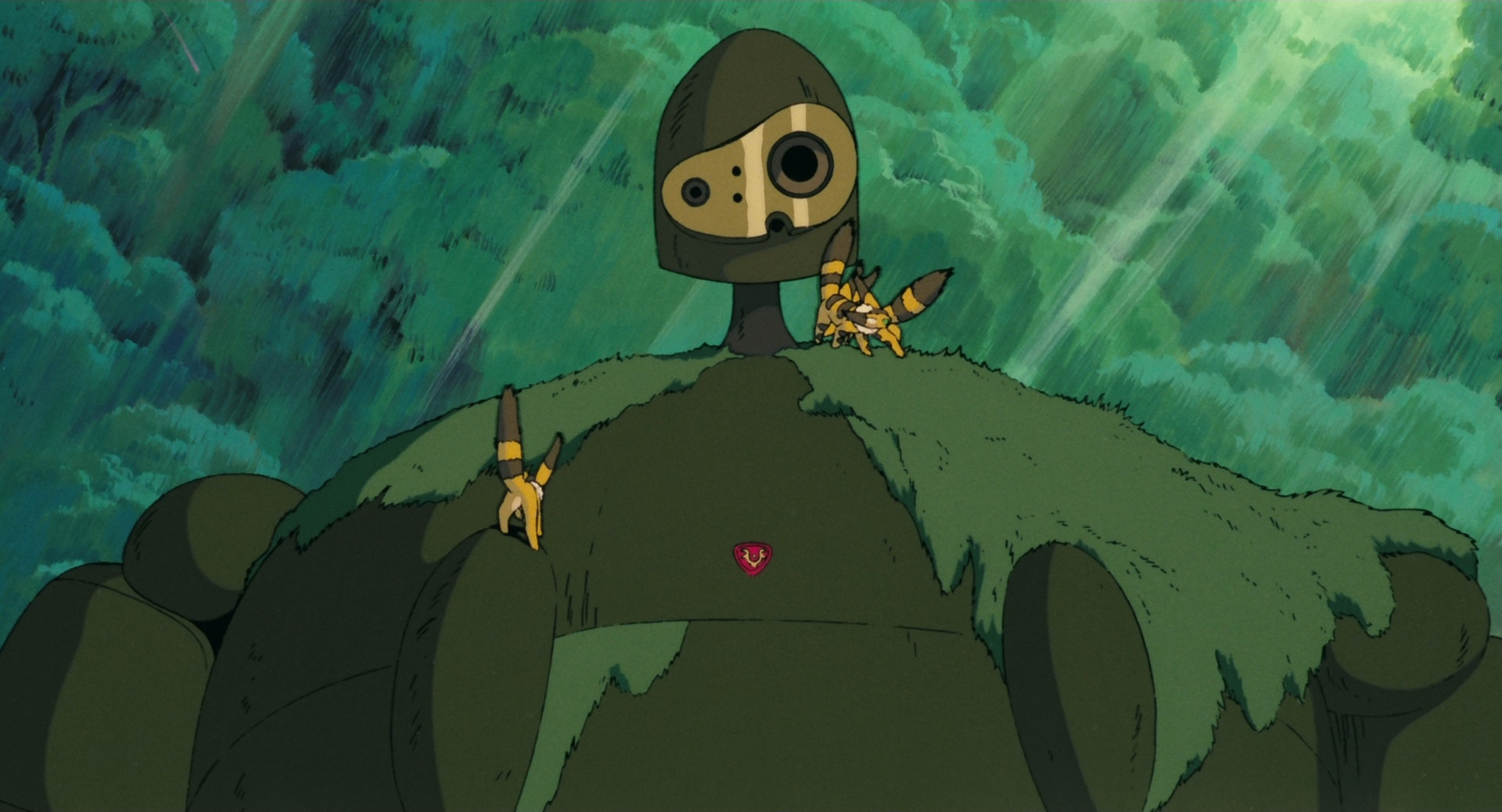 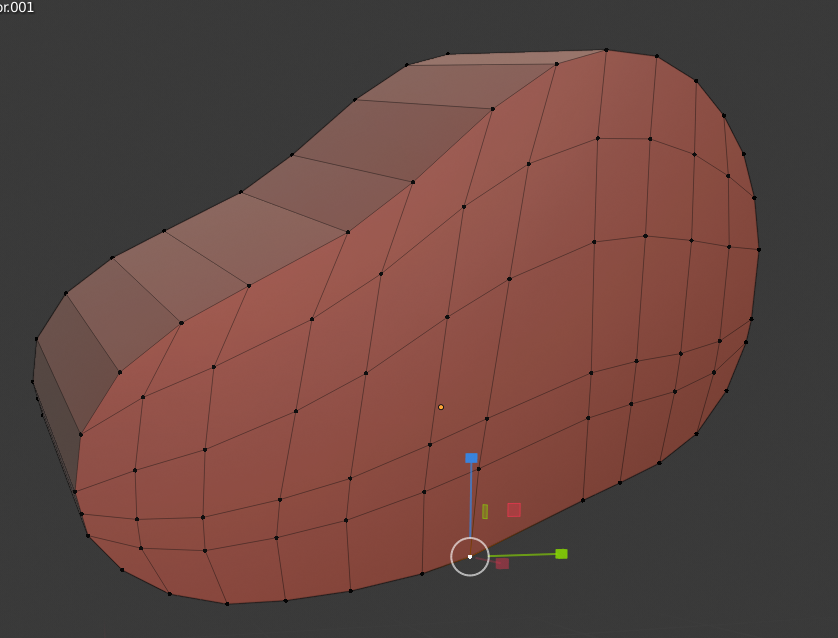 More general question: Could anyone comment on the topology of my object (keeping in mind I want to use it for 3d printing, but any advice is welcome). What could I have done better in the modeling/mesh creation. Like "you used this tool here, but it created some problems in the mesh, try this tool instead" I've attached a link:

I assume I am doing a few things wrong with my topology but I am not entirely sure what.

I am a blender novice and have watched a lot of Lydna vids and youtube vids and decided to cut my teeth by making a robot from a Studio Ghibli movie. I thought I got the model looking pretty good, but when I attempted to 3d print it, I had some strange issues. Parts of my model were not printed. The structure underneath was, but the surface was not. I assumed I had made some rookie mistakes, so I decided to go and try and remake portions of my mesh. This time I wanted to look at it in meshmixer to ensure everything was alright. Unfortunately, when I loaded it in, it looked even worse than what was printed out! It looks fine in Cura, but not Meshmixer... the oddness abounds.

Cut your hole > in Edit Mode select the loop of faces inside the new hole > Ctrl+Numpad + to grow the selection once or twice > Ctrl+T for "triangulate faces" (or you can right click and it should be in the pop up menu; or go to the menu for 'faces') > Alt+J for "turn triangles into quads" (this is in the 'faces' menu too).

Not sure how well this will work for your needs, but it's quick. GL OP

You have extruded polygons without adding a new edge flow. This is the most common mistake in modelling and almost everyone does it! It is easily fixed on this model by selecting all of the flat faces on the side and pressing "i" to inset them.

The inset tool is easily the most misunderstood operation in blender. It exists only to redirect edge flow. It has nothing to to with extruding.

Never extrude polygons. Only extrude edge loops. Sounds restrictive but it is a hard rule.

3
How can I merge these two spherical objects into a single smooth mesh?
1
Insetting a non-closed mesh into a solid object
3
How do you create a sphere with a certain amount of edges?
0
transfer weights across separated Meshes?
0
Duplicate mesh section and merge
0
Cleaning up geometry after Boolean cuts