I'm currently working on a stylized character. The goal of the project currently was to apply/learn topology on exaggerated characters. I've run into a problem because It seems that I've used the wrong type of topology approach. I've been following Danny Mac's video (I'll put a link for it below), great tutorial, but It seems like I've interpreted vertex for vertex of what he was doing instead of understanding the whole concept and mechanics of retopology for characters.

Any suggestions on how I could go about fixing it? 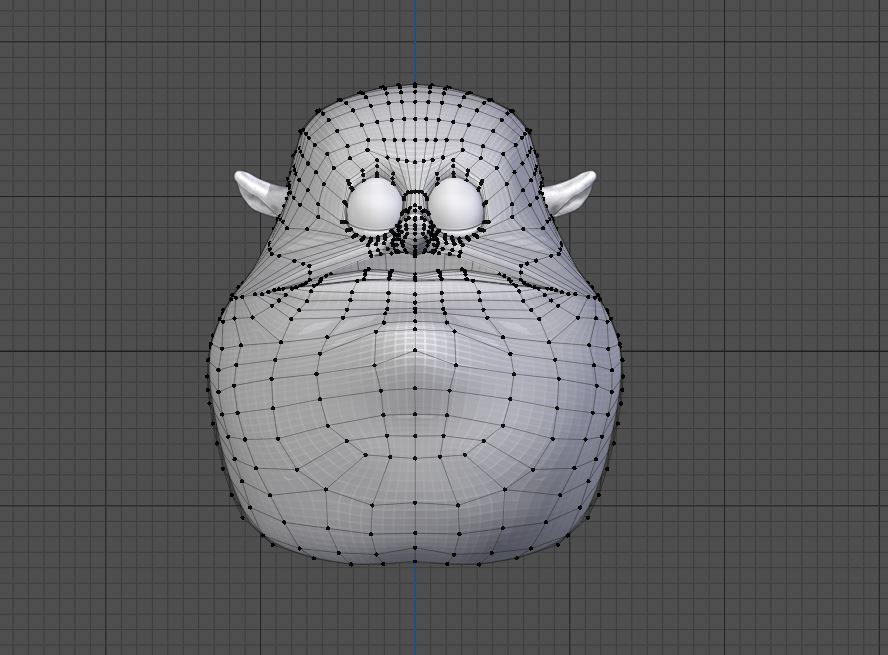 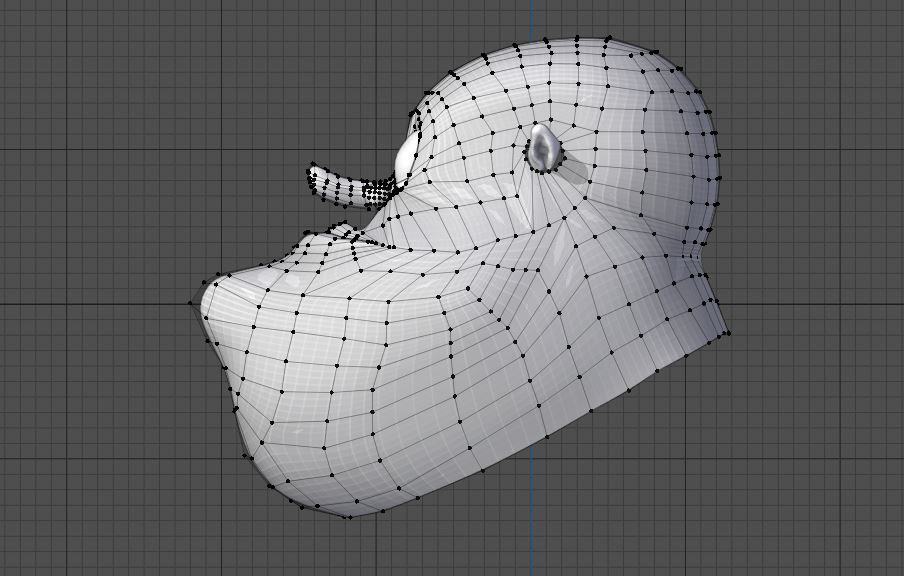 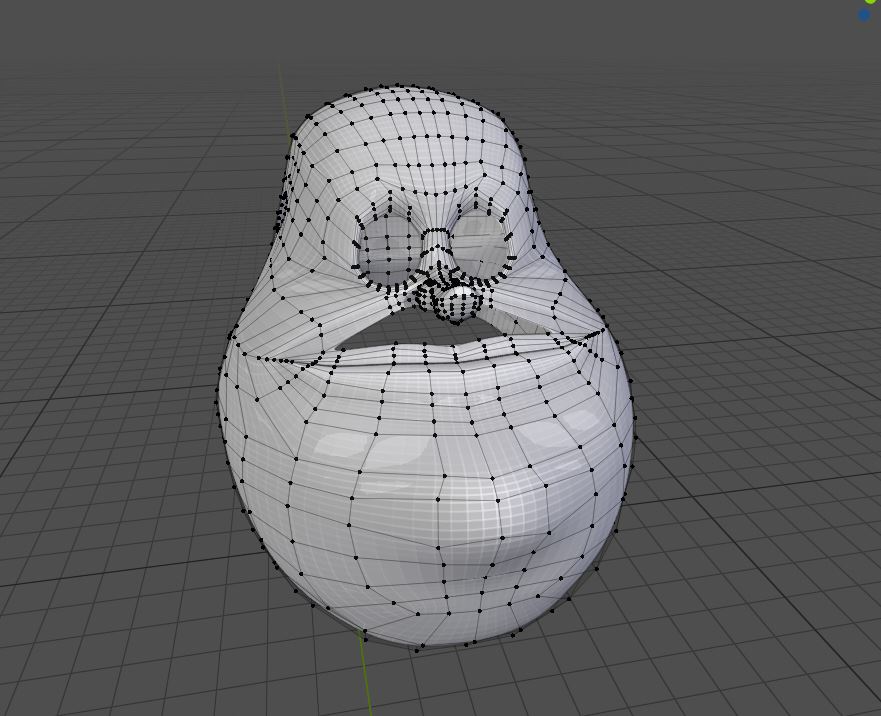 Browse other questions tagged modeling editing sculpting or ask your own question.