Combine two timelines into one

I have a 3d model that I have applied an armature on it to make an idle movement to use in Unity. Also, using the addon "animAll" I put movement on its eyes to give a "blinking" effect in the face texture (the eyes are separated from the main body and have a different texture). So, I have two separated timelines that I can see together in the same animation when I press "play animation". I can see the idle movement and "eyes" movement at the same time. 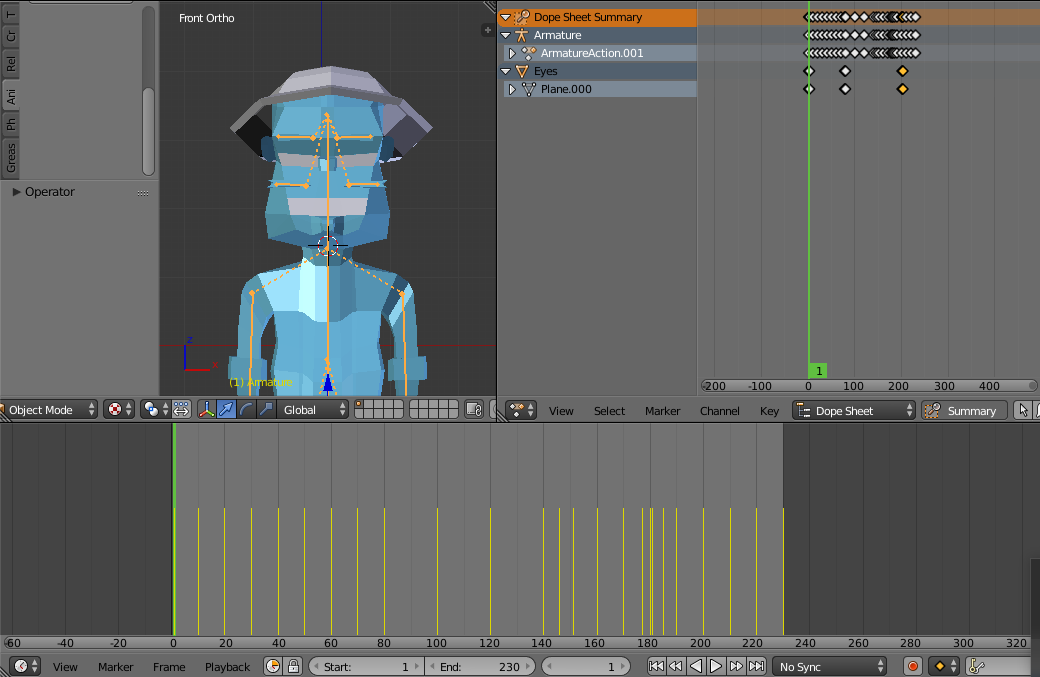 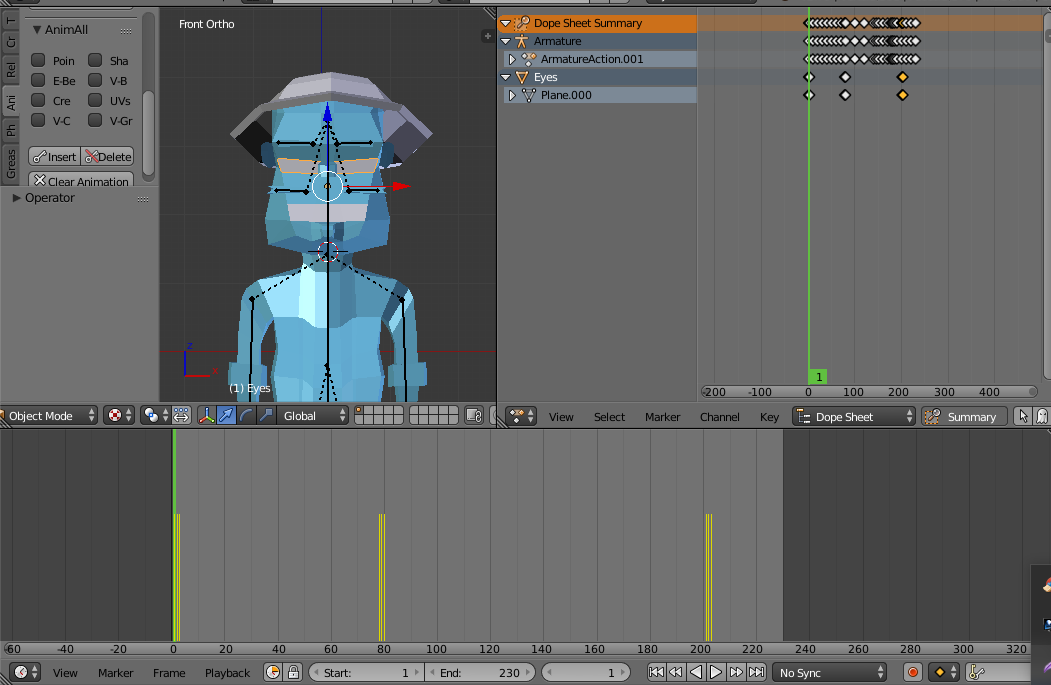 But when I export the model to Unity I can't only see the armature animation, not the other one. Perhaps it's a Unity problem, I do not know. But I thought that if I combine the 2 timelines in Blender the problem is solved, that's why I ask here: combine two timelines, is that possible?

Browse other questions tagged animation unity timeline or ask your own question.

2
Exporting to Unity as .blend
1
Model Animation works in blender but not in Unity
0
Two armatures. Two animations. Combine into one armature with both animations intact?
0
I can't switch between animations