How to model a uncontinuously screw like in picture

This is not a continuously screw.

Thank you for your great help. Can someone tell me how to create this style of screw? 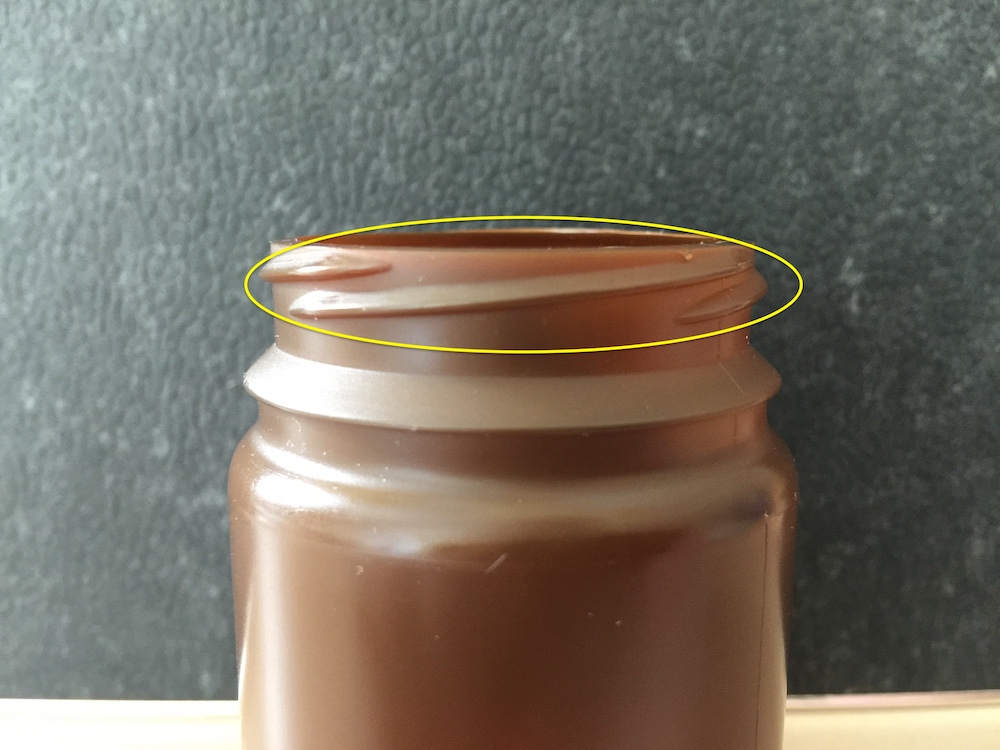 Basically you do what is done in the first answer to this question:

How to model the bottle threads?

Because you want about 3 short threads all starting from the top, make a cylinder with the number of sides being divisible by 3, for example 33. The cylinder in the first screen shot only has 32 sides, so the picture is only approximate. Where the user, Xtremity, makes his single thread from one poly only, you need three, situated as shown in the first screen shot. But make the threads one at a time.

Follow that answer/tutorial that Xtremity wrote, with only the following changes as shown in the second screen shot. Put about 100-120 in the Angle of the Screw modifier, and change the value in Screw until your thread has a much height as you think it should have. Iterations should stay on 1. 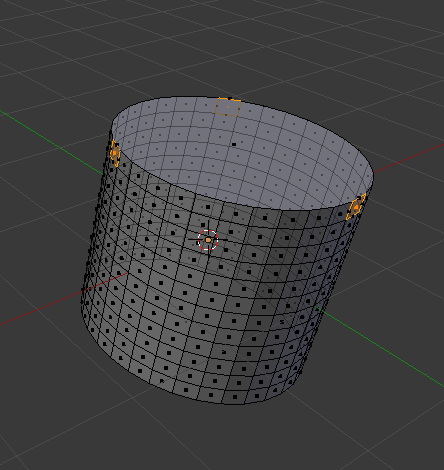 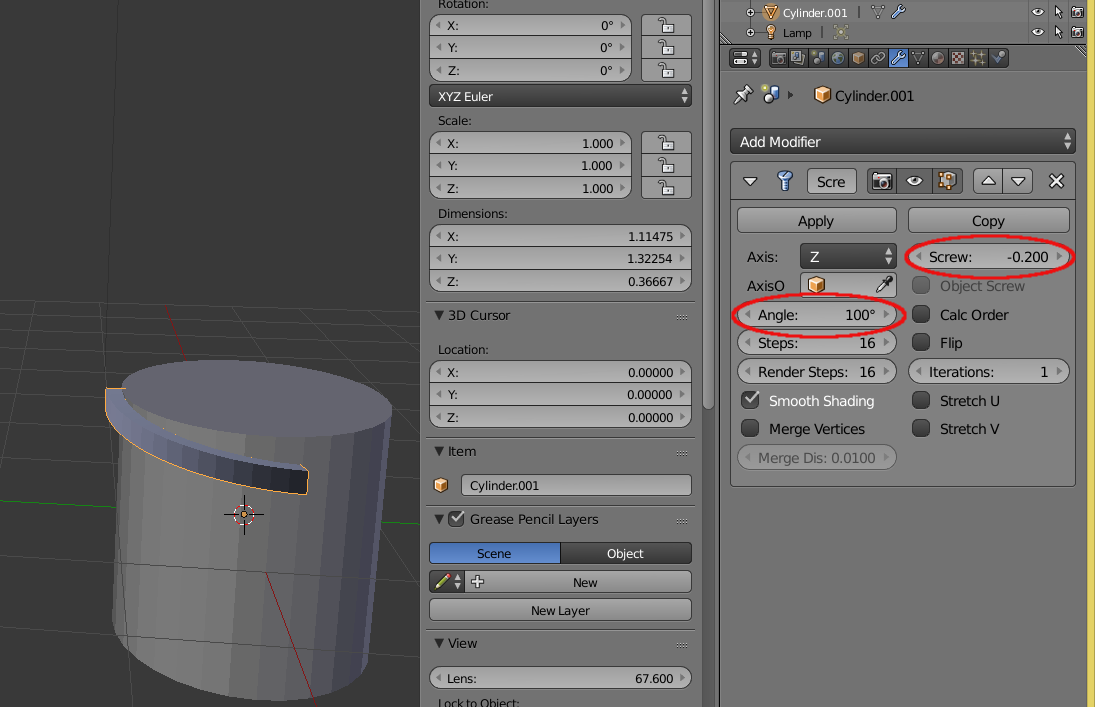 0
Repeating an operation (similar to screw)
1
How to create screw thread with a circular profile
5
Screw modifier counterclockwise?
4
Cant select edges created by the screw modifier
1
Archimedes screw?
12
How can I model a skirt?
3
How to fix face orientation when using screw modifier
4
Screw modifier creating extra faces