Rendering from more than one camera view at once

Is it possible to render from more than one camera view in Blender in one time? Or do you have to do this for each camera view one by one?

There is a system in place that was initially designed for producing stereoscopic content, but was made flexible enough to basically produce an arbitrary number of views at the same time. It is called MultiView and is available in Blender 2.79 series as well as Blender 2.80. The following description targets how to set it up in Blender 2.80, as there were a few small UI changes here and there.

The .blend file I used while testing this is uploaded here:

Set the scene to use multiple views

Add as many Cameras as you need and set them up as usual. 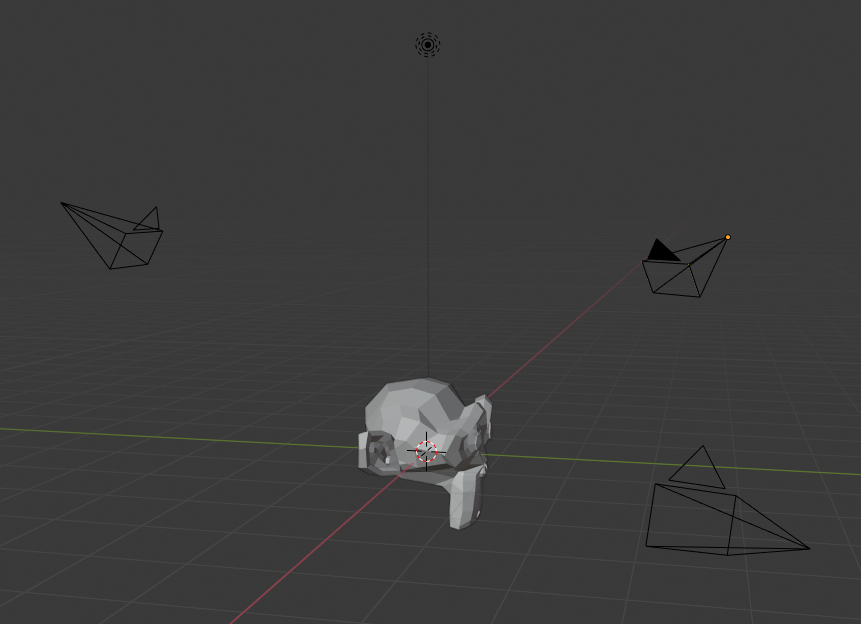 To enable MultiView, which will render all of them in one shot, go to the Output Tab in the Properties Editor and check Stereoscopy. Then, switch the mode from Stereo to Multi-View. Deactivate the left and right camera, as they will display in red and green while rendering, following the Anaglyph standard, and their names can not be edited unfortunately. Next, add as many Camera slots as you need and name them. Note the Camera Suffix field. This is the most important one, as it will link the Camera by name to the Camera in the scene. Old-school, but that's how it is currently implemented. 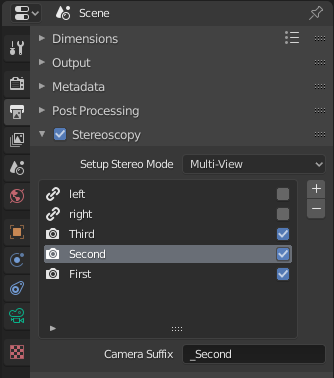 Next, make sure that the scene Cameras are named according to the suffix: 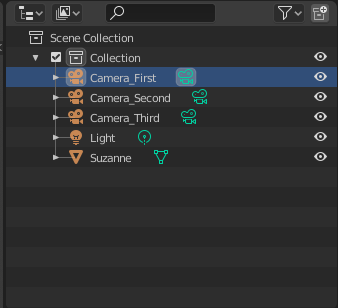 At this point, you are ready to render

Hit F12 to render the scene. While the render is running, in the top right corner you have a dropdown box that allows to switch between views. This is not done automatically for you unfortunately. 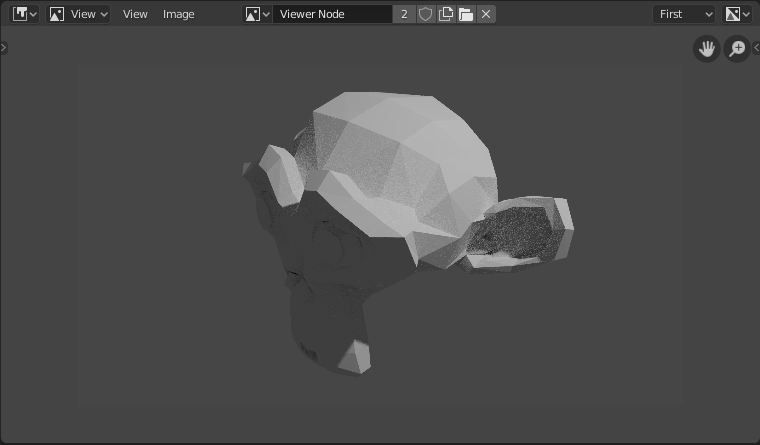 Important: If you plan to composite later, it is best to use OpenEXR MultiLayer as the output format for the images, as it can store the views in one file in floating point precision, allowing for maximum flexibility in compositing. You can in this case set the Views Format to Multi-View like in the screenshot below. 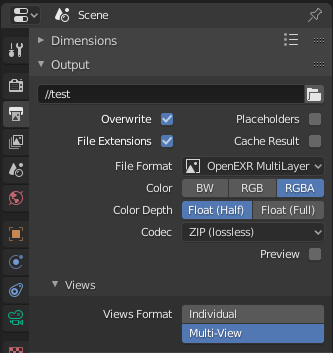 You can of course use the other formats too, but then make sure that the Views Format is set to Individual. In that case, each View becomes a separate file:

Compositing a MultiView Render Layer directly requires another node that allows you to switch between them. The View Switch node from the Converter section in the compositor allows you to do that. 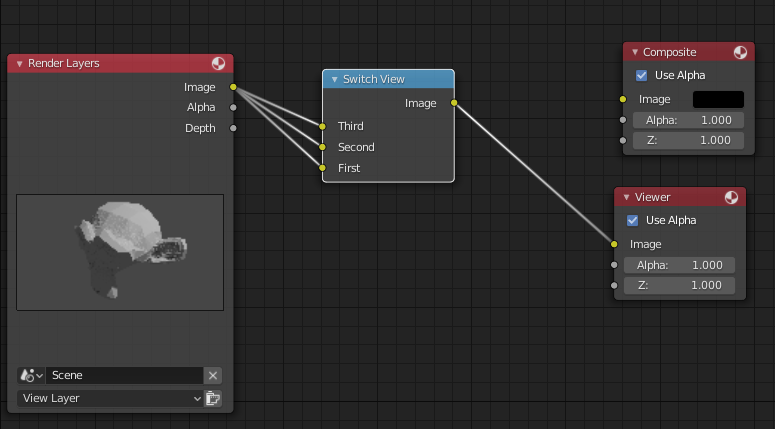 External compositing software should be able to extract the corresponding channels from the MultiLayer EXR file you rendered. The design of the View Switch node is flawed in my opinion, as there is no way to switch the view with the node itself. Nor does the Render Layer node have such a dropdown box. You rather have to do this in the image editor again, like during render time. The compositing chain itself is applied to all views at the same time, which is also not ideal.

Much better choice is to use the MultiLayer OpenEXR file you produced earlier. When you load that, you can choose the view to composite from the dropdown box. It comes in like this: 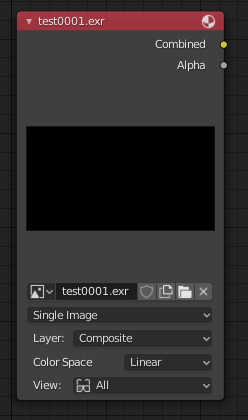 But can be set to this: 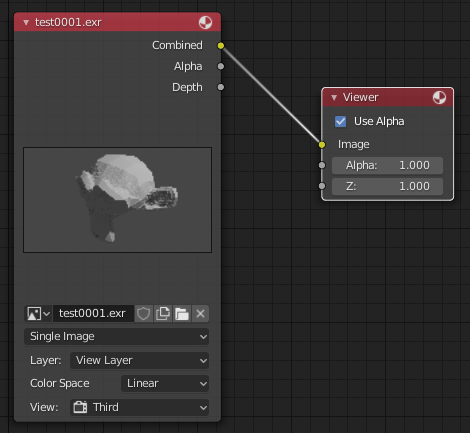 Now you have access to each camera View independently and can hook up arbitrary compositing chains on each. Just duplicate the input node and set the View dropdown box to the one you need.