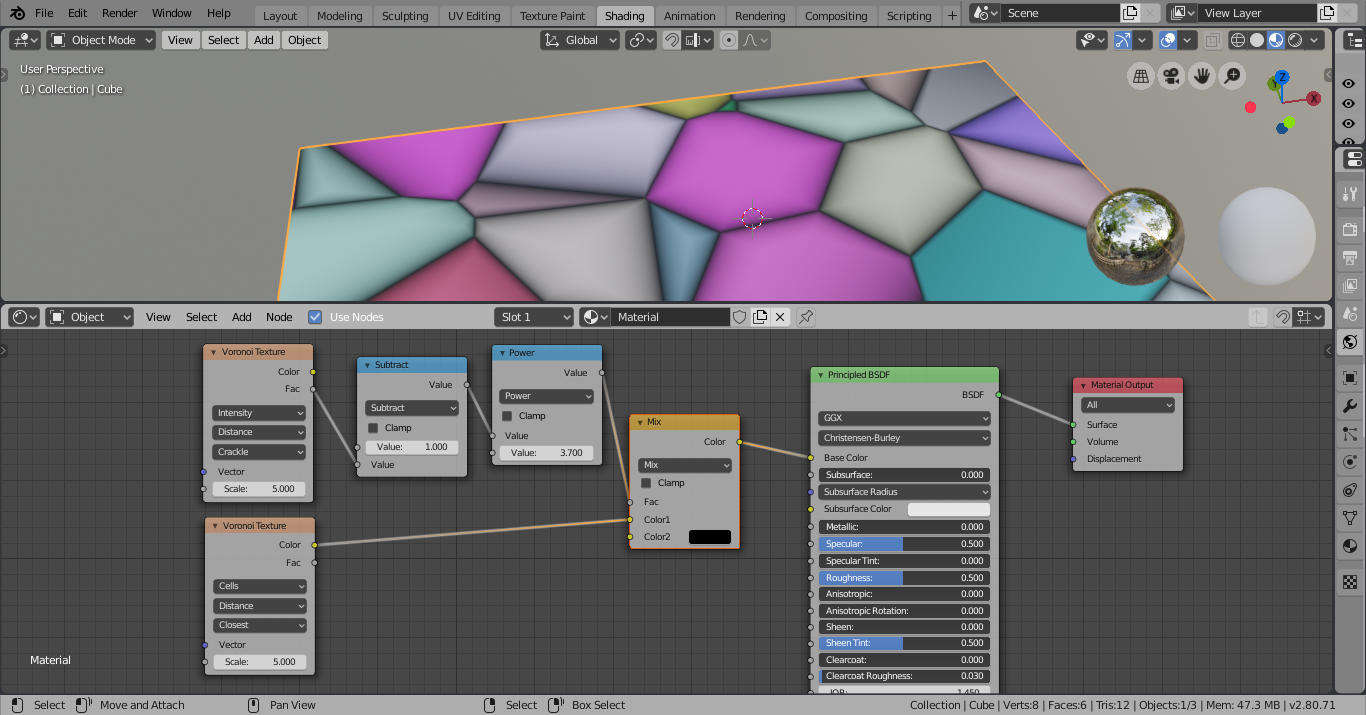 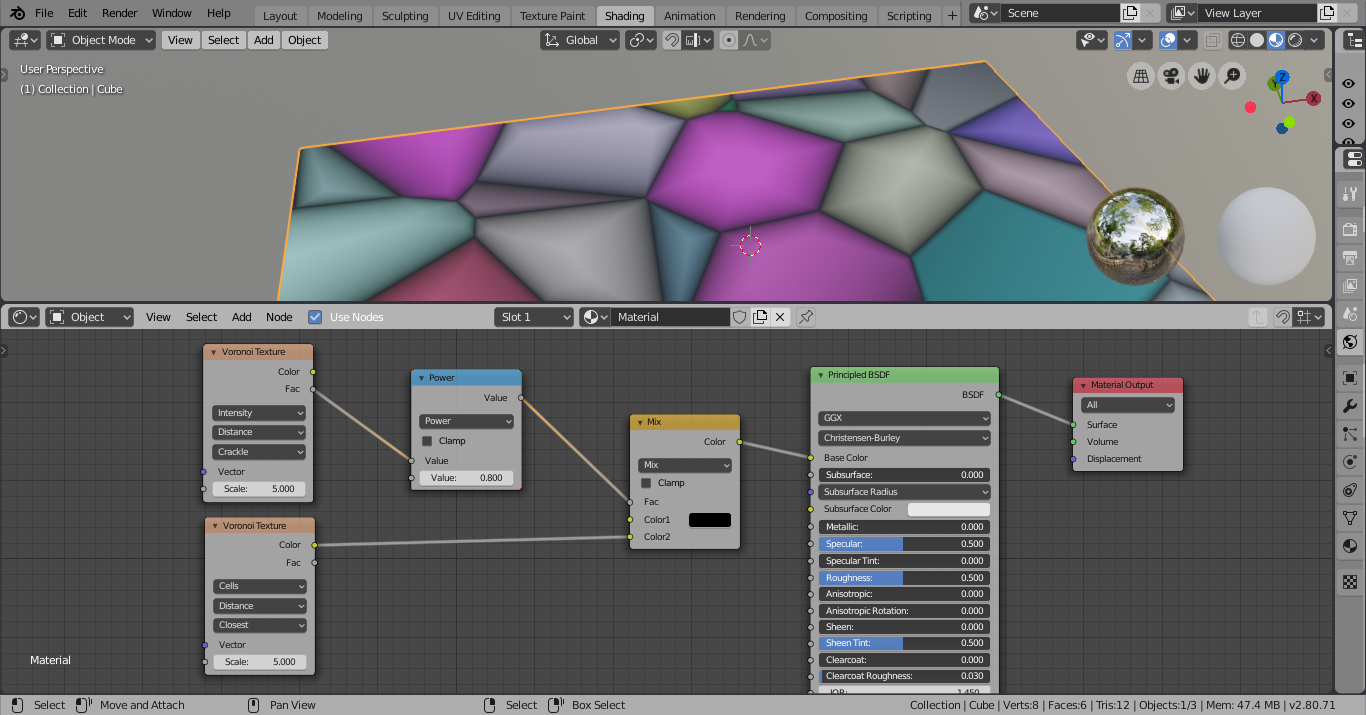 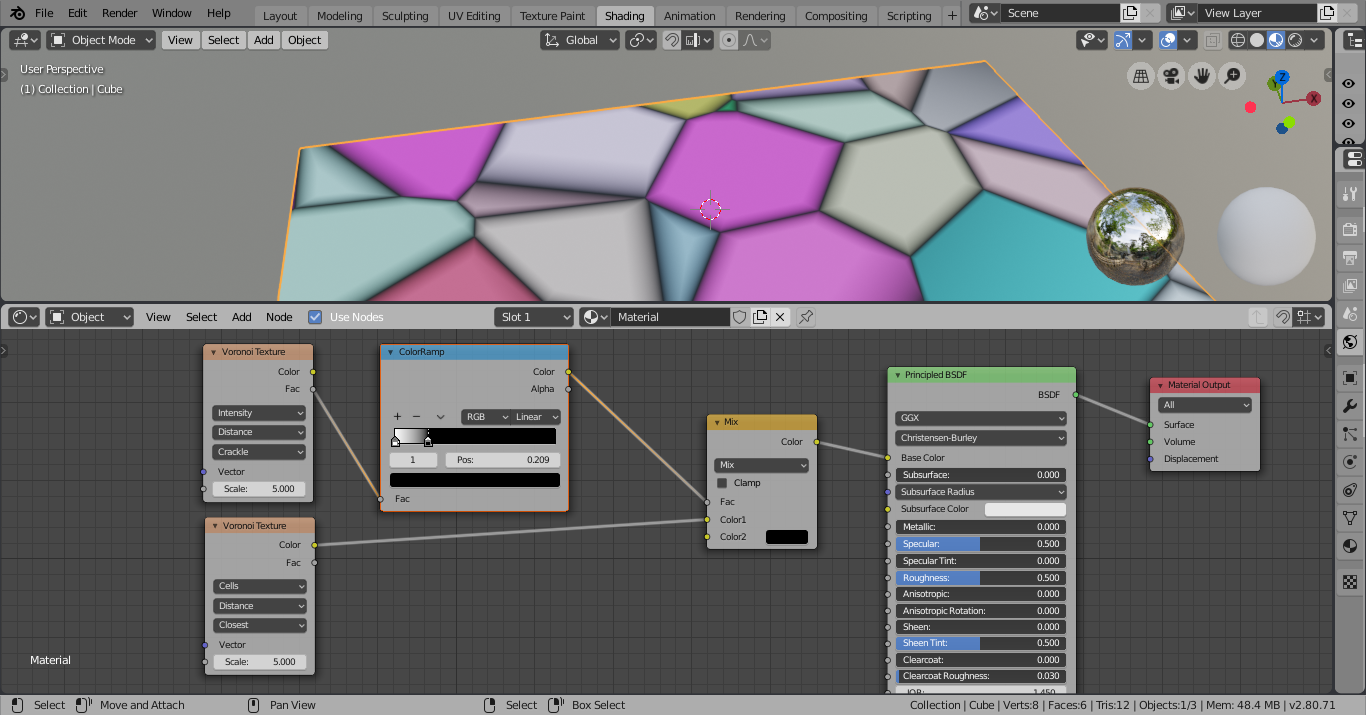 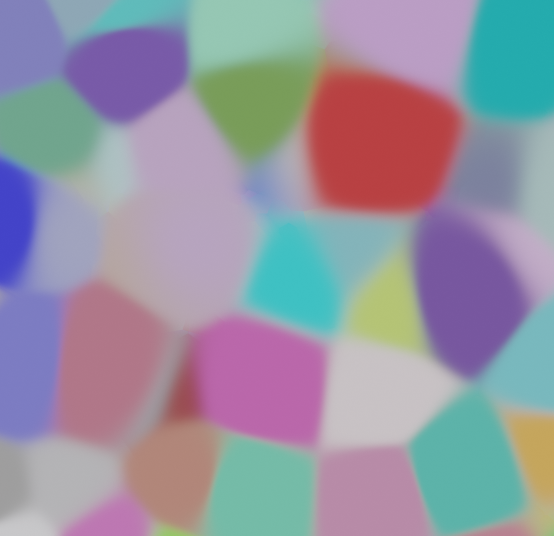 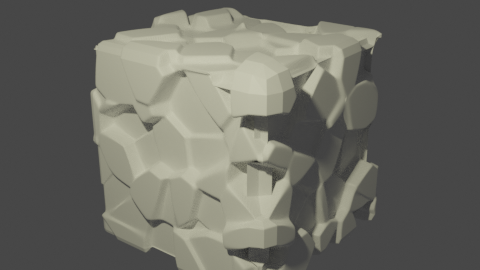 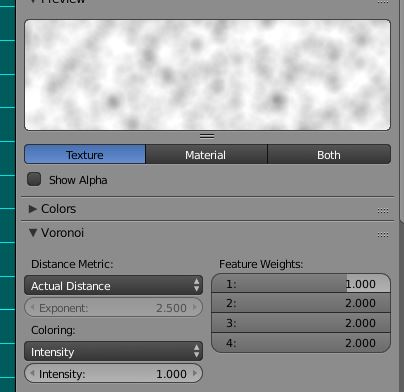 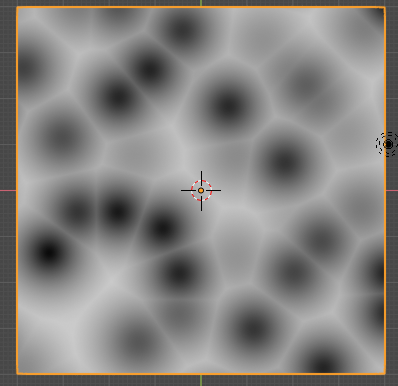 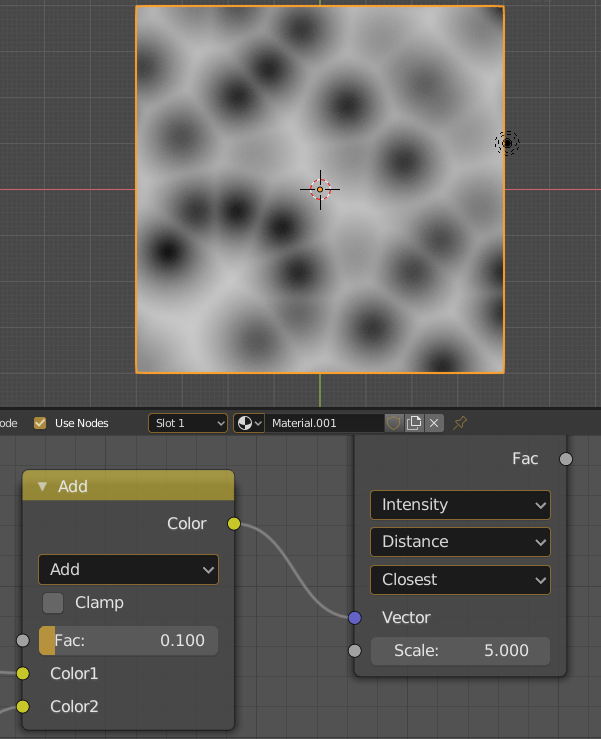 46
How to blur a texture node in cycles material?