Rendered frame doesn't match what is shown in rendered viewport

There is 1 single frame out of a 1500 frame animation where the rendered image doesnt match whats happening in the scene. every other frame looks fine and is working as expected. As a result there is a noticeable stutter due to this 'dodgy' frame. I cant work out for the life of me what is causing it.

The frame just before it looks fine and so is the one after. 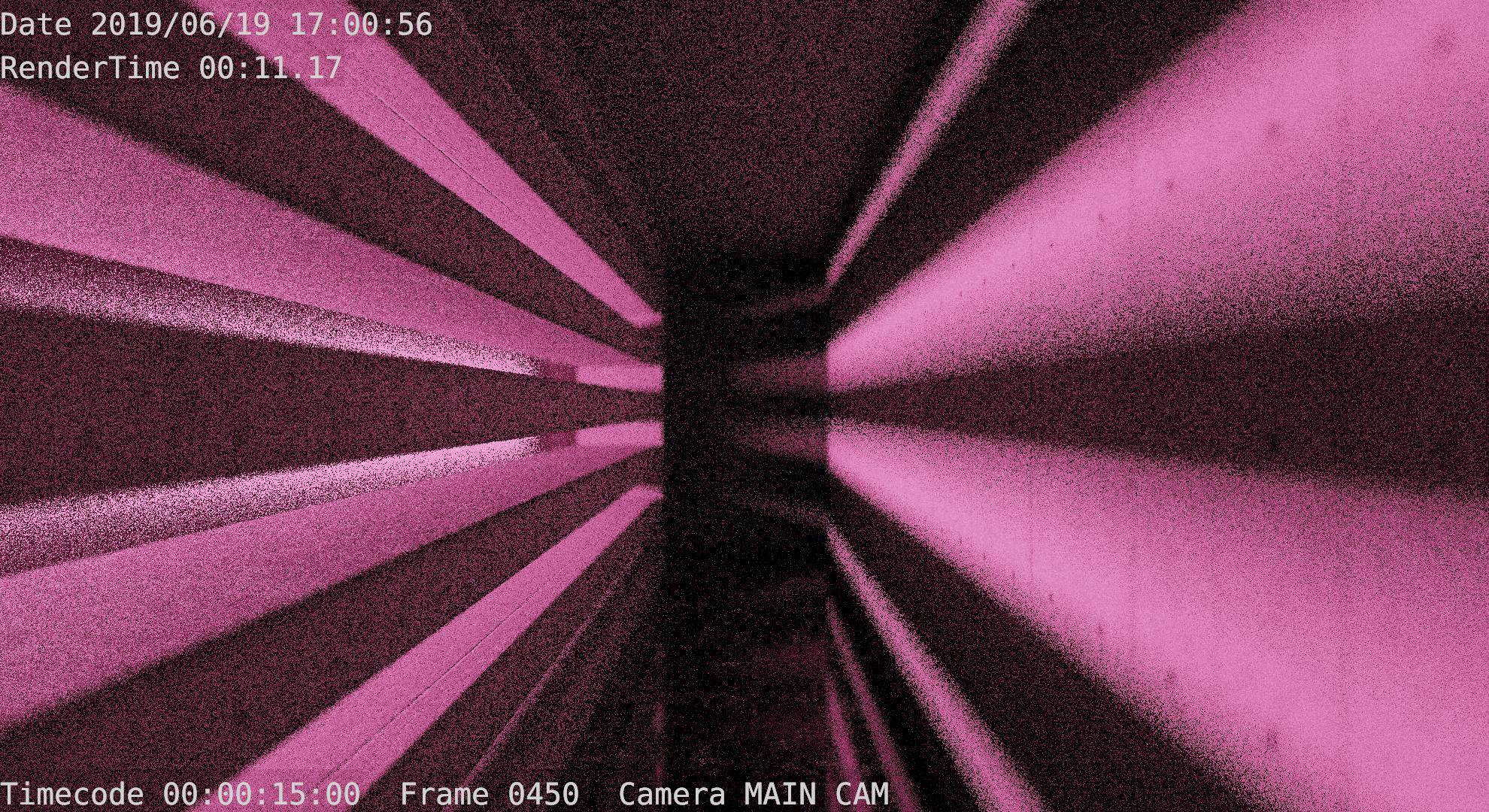 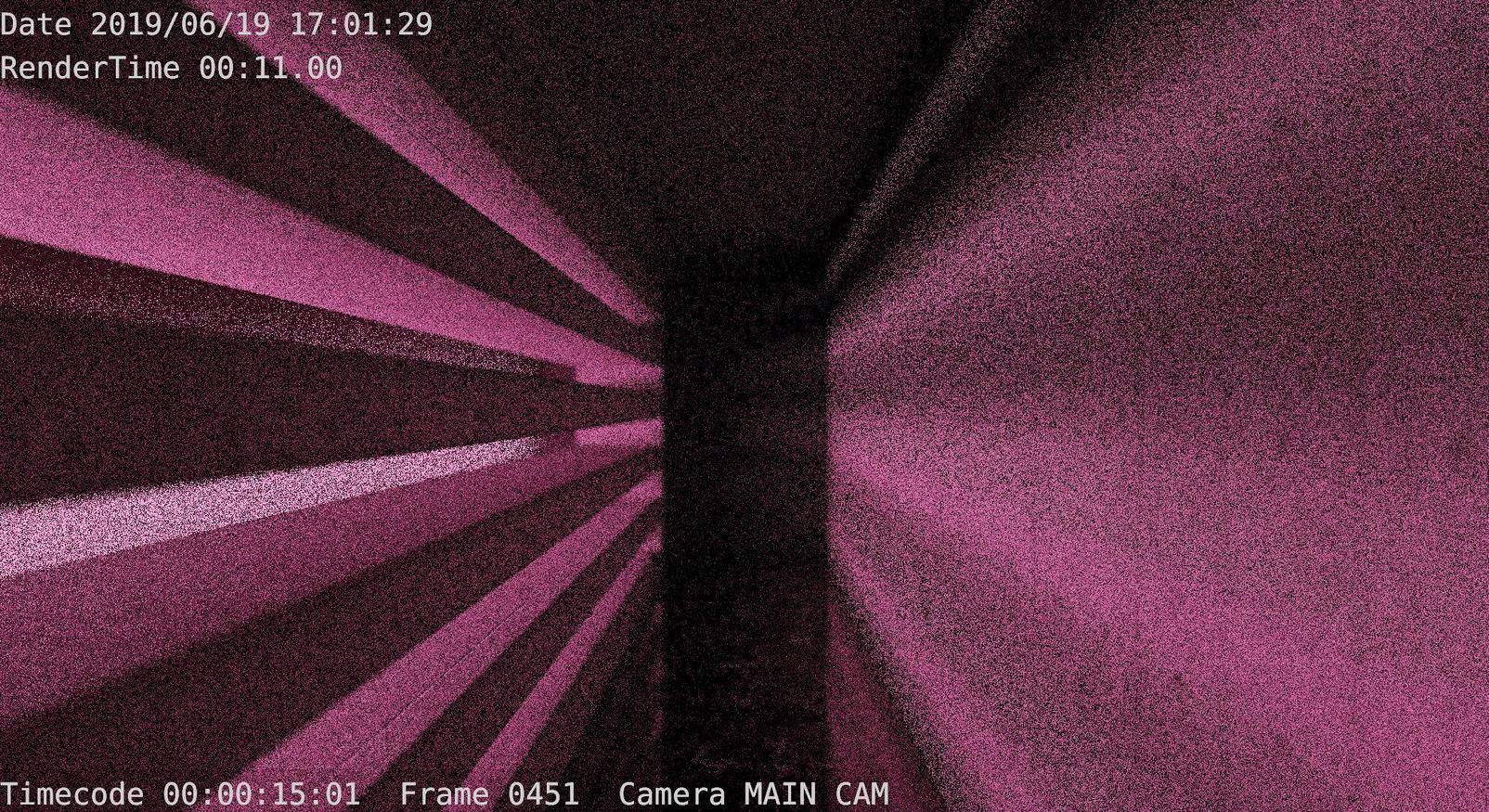 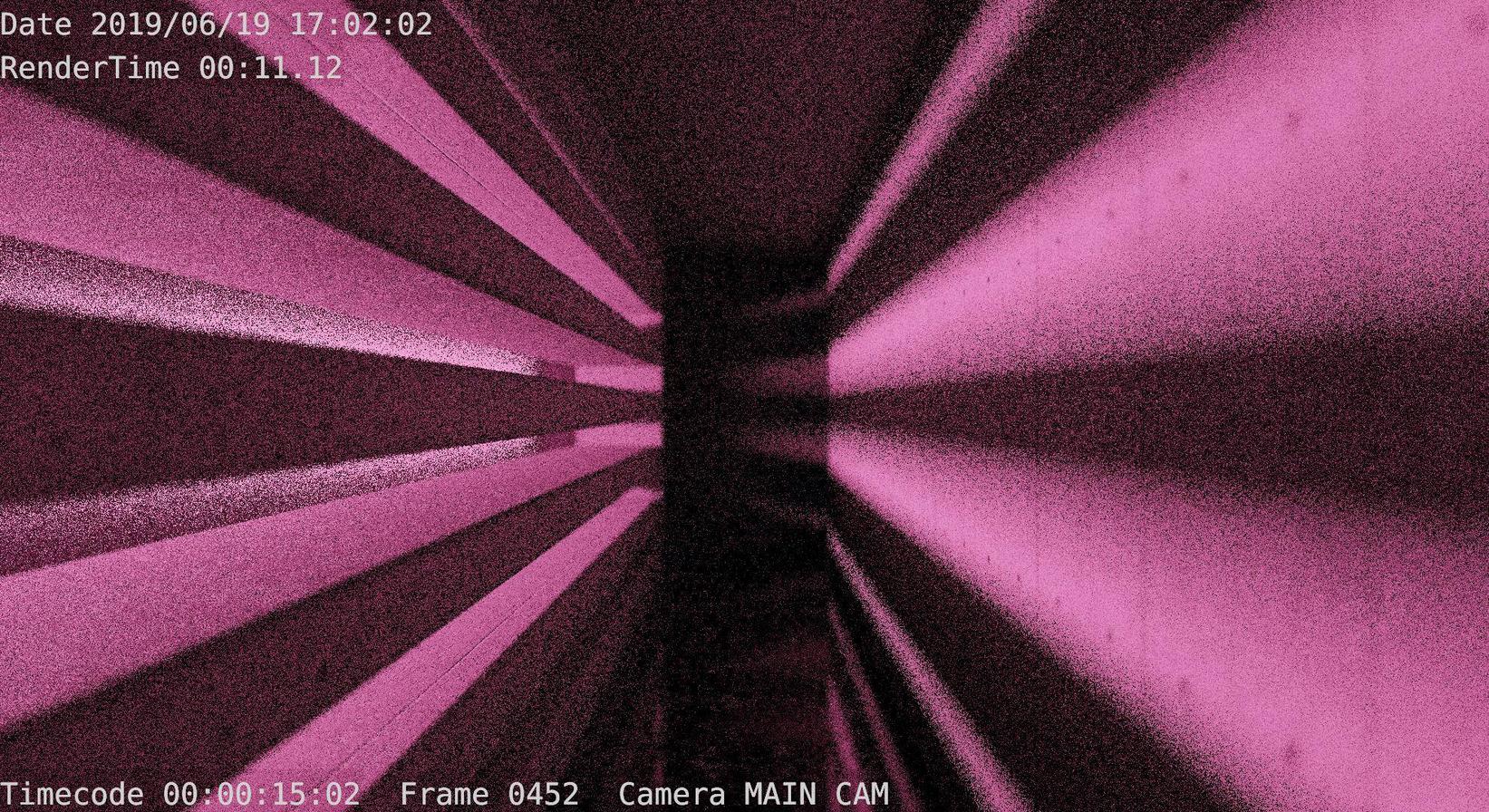 So as i was writing the first part i tried to see what was going on 'behind the scenes' and i discovered something which makes me scratch my head till my scalp falls off.

The following renders are from the exact same frames as seen above but from the view of a different camera. ill let the images speak for themselves... 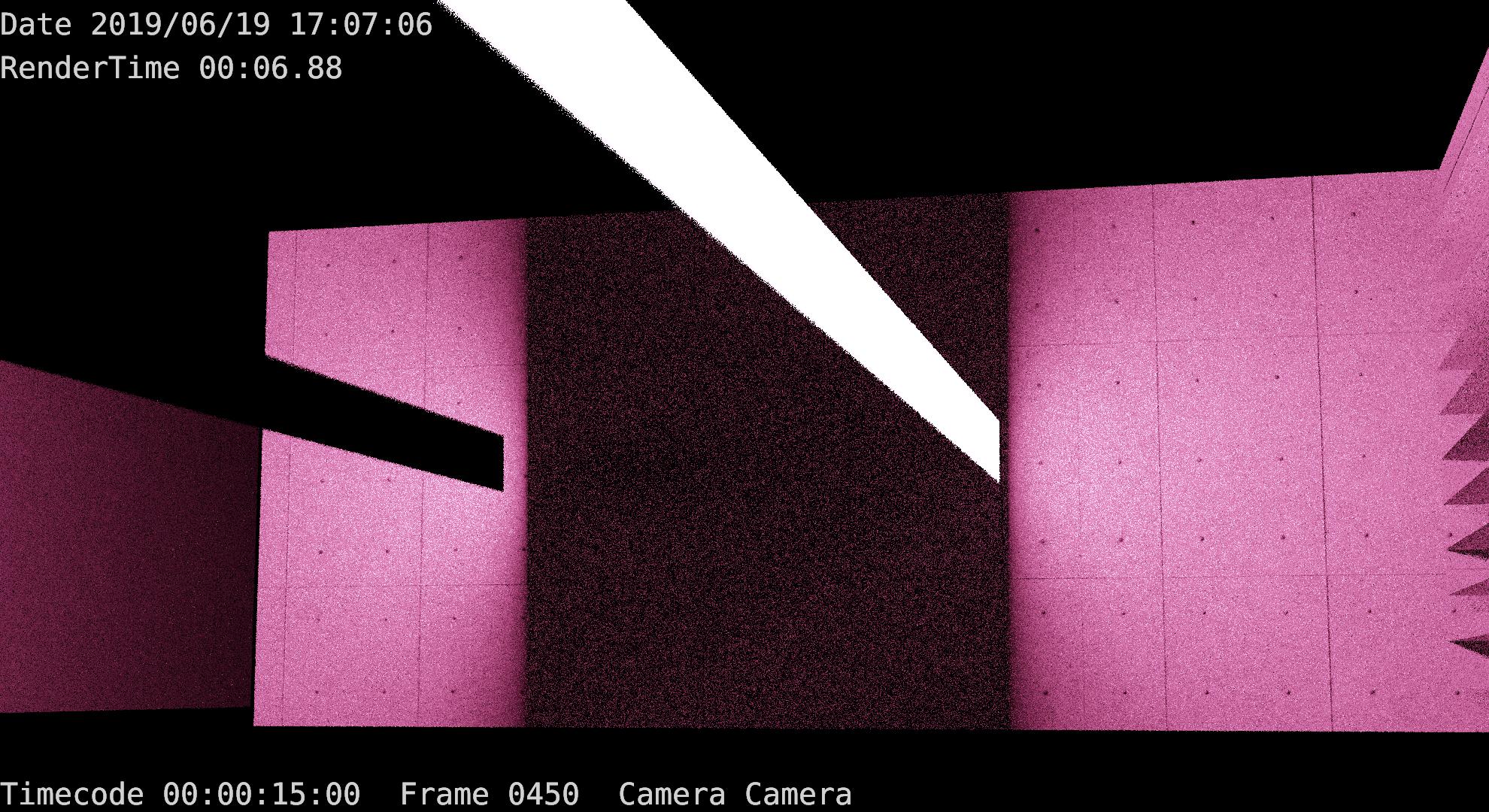 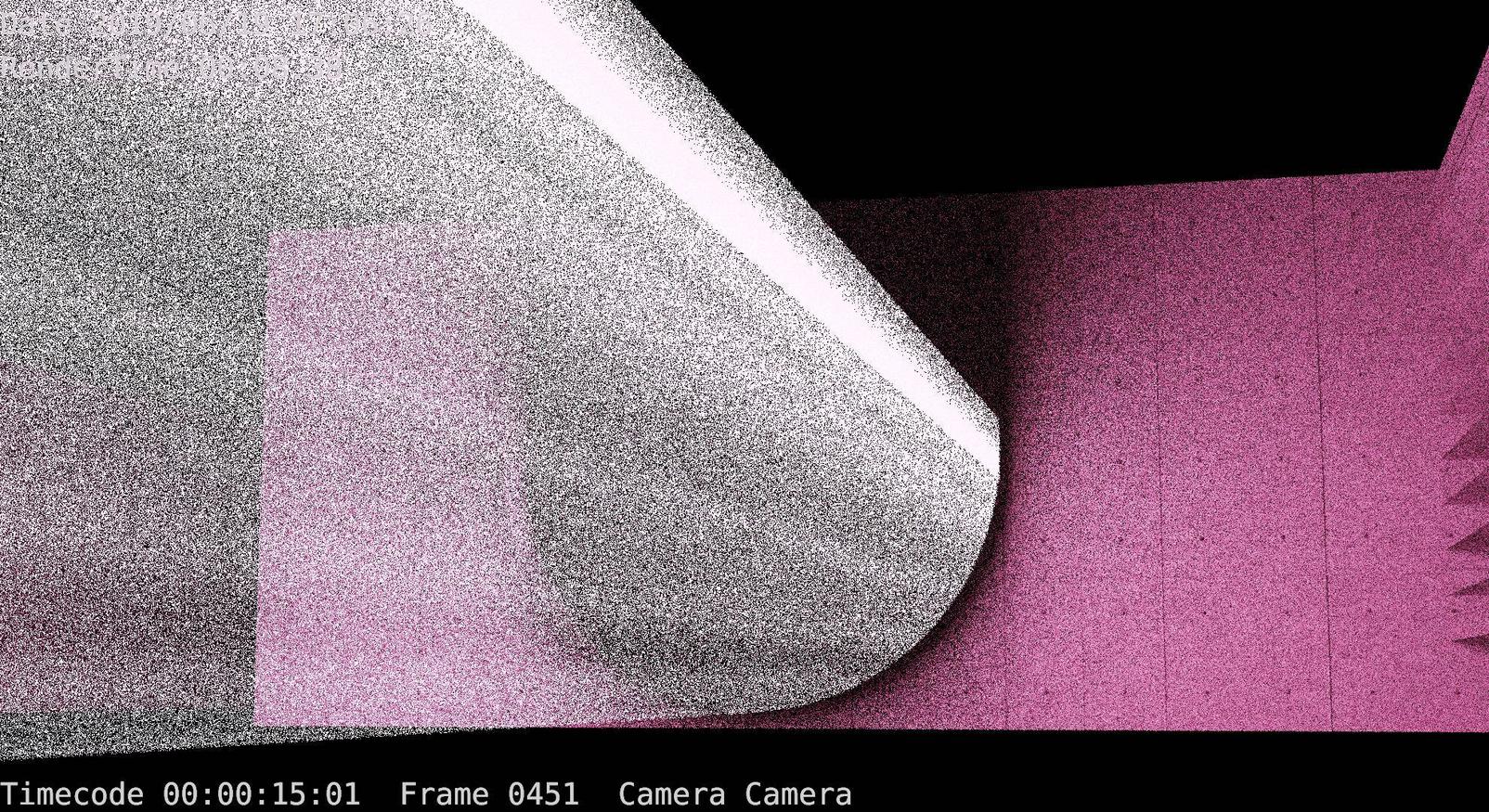 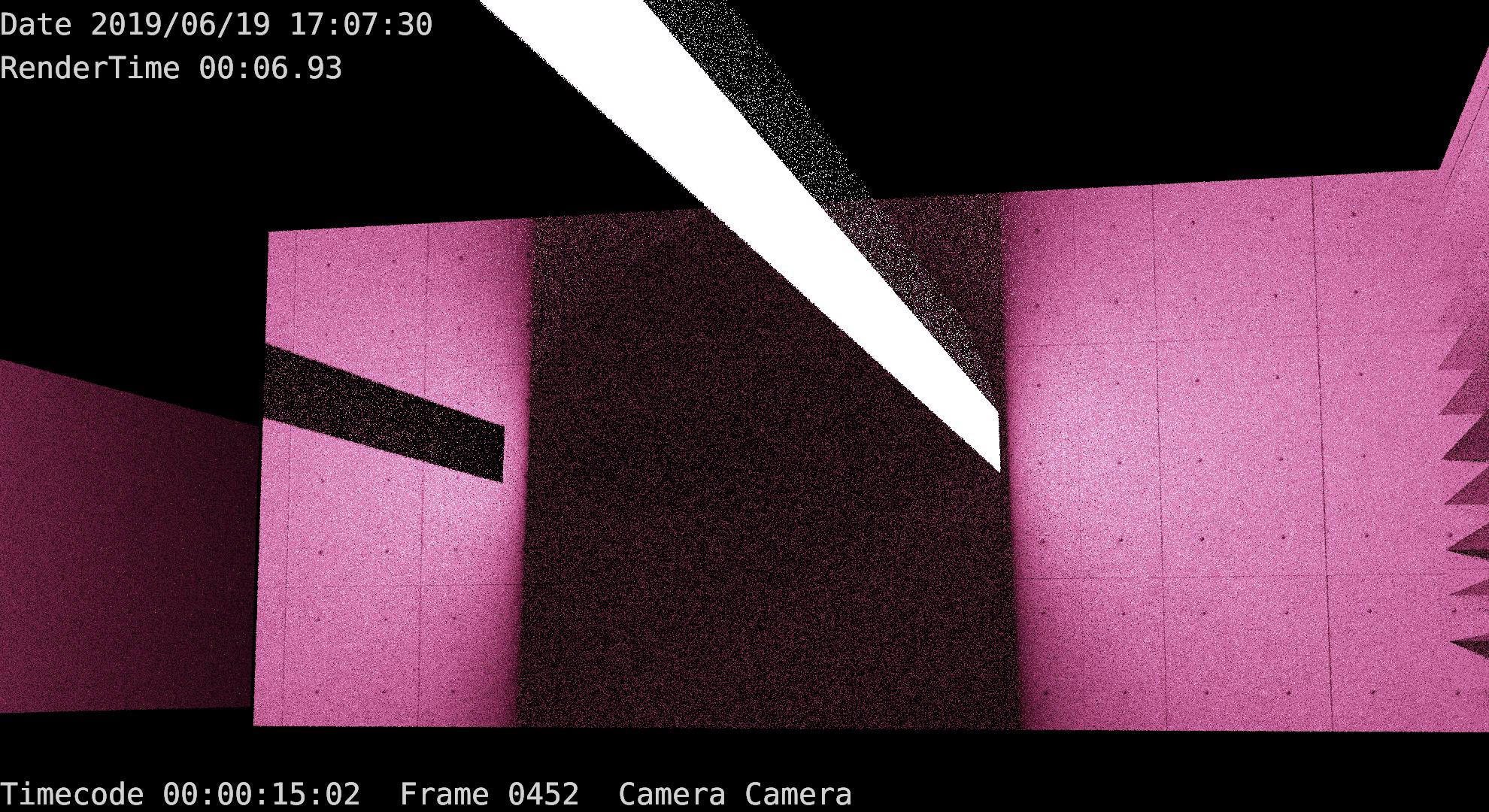 What you see in frame 451 actually occurs to frame 452 aswell but its flipped vertically. The rectangles are emissive on one side and the backface is set to no material so it cant reflect or absorb any light.

edit 1- Here is a screenshot which hopefully displays most of the info about the scene. I believe it may be something to do with the way i animated the rectangle to spin. Its just supposed to rotate around the Y-axis at a constant rate. If my guess is correct i would still like to understand why this happens?

this screenshot should show that there are no modifiers on either light source and that the rendered viewport displays the image correctly. Rendered image is of frame 451

Many many thanks to any replies.

OK so I saw right with what i said in edit 1. After changing the animation in the graph editor the problem was fixed. Instead of setting the next frame back to 1° after it reaches 360° then repeating it, i made the line continue upward to 720° and onward.

note- the issue arose only when the frame was on 360° and 1°. both the rectangles opposite each needed to be changed. if only one was changed in the graph editor the issue still exists but with only half the "severity".

I still dont understand why this would cause such a thing to occur, an explanation as to why this happens would be great. Is this a bug?

Not the answer you're looking for? Browse other questions tagged cycles-render-engine rendering animation materials light or ask your own question.

2
Surface rendered with a different blur frame by frame
2
how do you render displacements in cycles?
3
Why doesn't my Eevee rendered image match my view through the camera?