I am looking to render Saturn and its rings. The sun illuminates the diffuse material of the rings on their sunlit side but their backlit side needs to have an emissive shader. However the rings must be unilluminated on either side where shadowed by Saturn itself.

Thus, in the material nodes for Cycles, I need a way to separate light rays into three categories:

This is similar to the "Is Shadow Ray" output from the Light Path node, except that covers both the self-shadowed and externally-shadowed cases together. I am looking for a way to split that up.

As mentioned in a comment, it would be incorrect to model this situation with an emissive material, as no light is being emitted. Fortunately, there is a shader in Cycles that supports your use case.

The Translucent shader emulates light passing through a thin sheet of material, and being diffused on the other side. This is frequently used for materials such as paper or grass - very thin layers that let the light pass through.

You can also use it for the ring material. However, you need to mix it with your current material, as only a fraction of the light is let through - part of it is still diffused. Example setup: 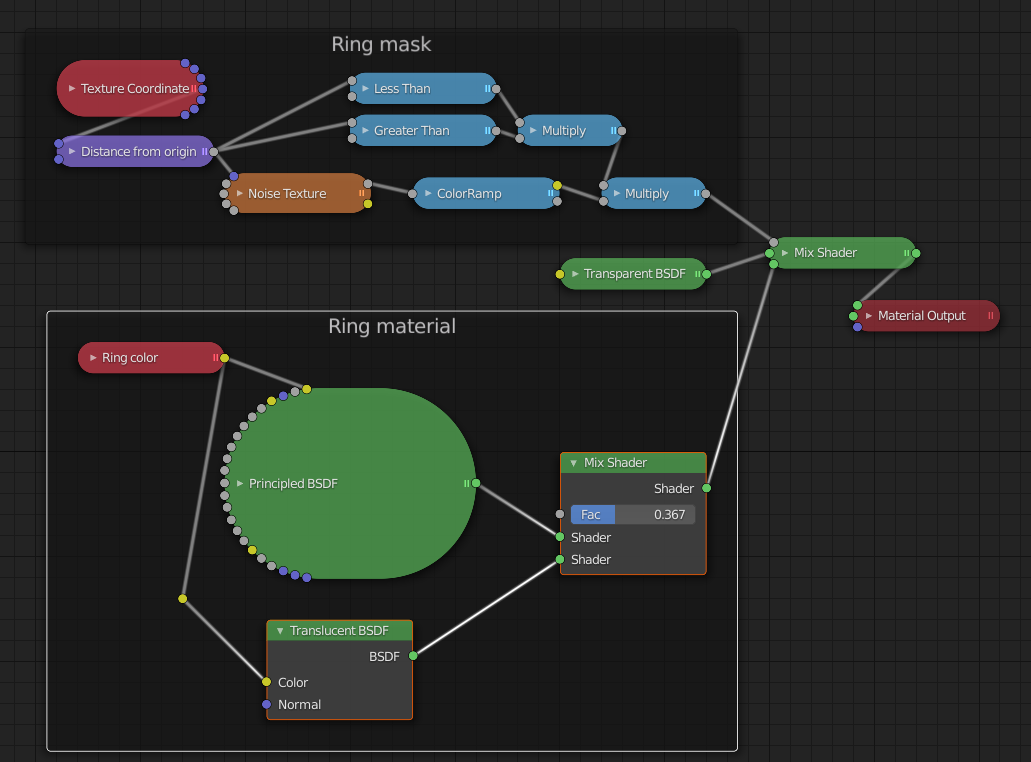 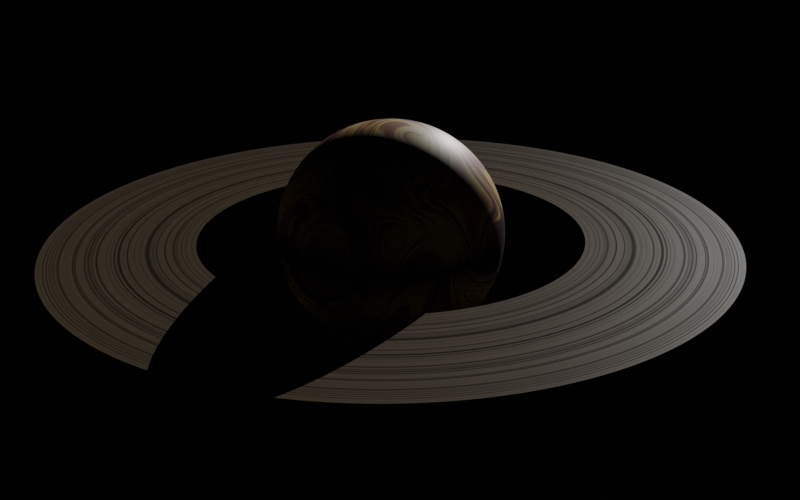 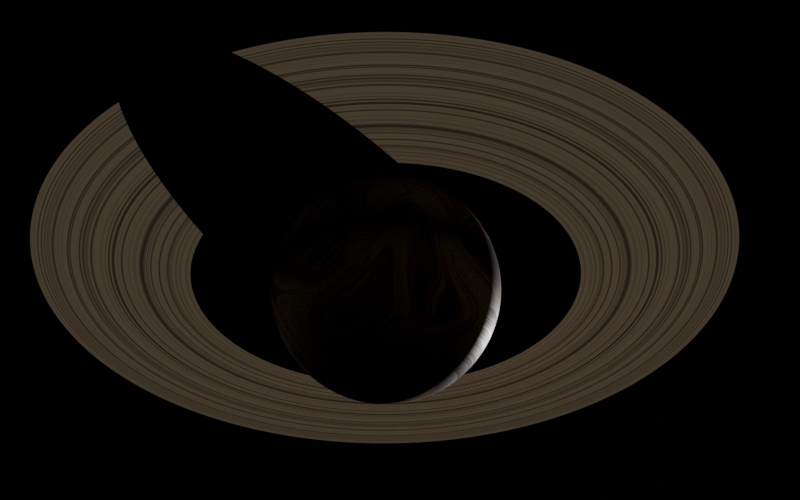 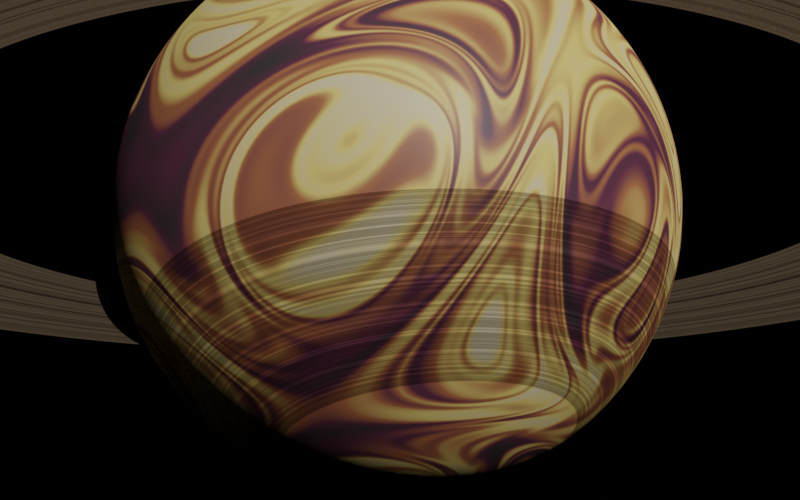 Note that we have not used any shadow "hacks" or emissive materials - hence the rendered result is reasonably physically accurate. In particular note that:

To further improve the material, you could:

Why this is better than hacking with shadow colors

This sort of setup will simulate light bounces more physically accurately. In particular, it will ensure that no light is being "created" from nothing - the amount of light redirected from a material will be no more than the light that has shined on it.

This would be difficult to achieve manually. As you already realized, dealing with shadows yourself would be tricky, even if you had access to shadow data. In addition, you would have to ensure that the material doesn't emit too much light - for example, if the light source is at an angle, there should be less light than if it was perpendicular to the surface.

Not the answer you're looking for? Browse other questions tagged cycles-render-engine materials light shadows or ask your own question.

47
How to illuminate the darkness inside glass objects in Cycles?
16
reflecting direct light on glossy surface in Cycles
1
Making a light source invisible to everything except shadow rays
3
Illumination without HDRI (cycles)
0
One light for object shadow and another light for ground shadow
1
reduce diffuse light on shadow catcher (Cycles Render)
4
My Light Has No Shadow Menu
3
Making glowing orb with light rays?
0
How to change shadow softness of light?