Is there a good workflow for creating 'swappable' linked characters?

We're creating an animated scene that features lots of simple characters based off the same model. We'll vary them a bit (some male, some female and with different colours and clothes etc), but they all have similar proportions and are linked to the same armature in the master file. 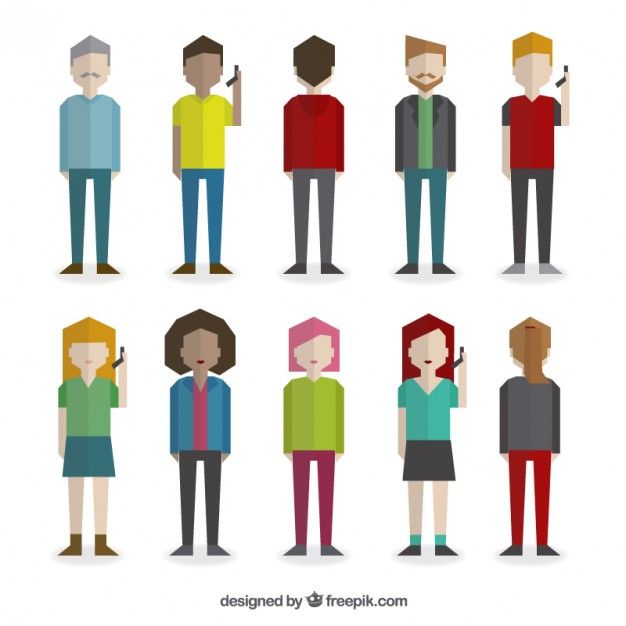 What we want to be able to do is to embed these characters into a different blend file where we'll pose and animate them. They'll be placed in the scene and animated individually as opposed to say a crowd simulation, we'll do this using linking and making the armature a proxy so that we can continue working on the characters once we've added them.

Our hope was to be able to easily 'swap' a character for a different looking one once we've added them to the main scene and started animating etc.

I was hoping someone could offer a workaround for this so that the linked characters behaved as they do in the original blend file (i.e all parented to a single armature), or perhaps suggest a different solution altogether.

The aim again is to make it as painless as possible to switch one character for another once they're already animated.

Note: we need the characters to be linked in from a separate blend file since we'll have multiple people working on the project simultaneously.

We managed to solve our own problem. It turns out that all we needed to do was turn the mesh object into a proxy, as well as the armature (which we were previously leaving as linked). Doing so allowed us to specify (for example) that Instance A should be parented to Armature A, and so on.

From there we duplicated the characters and their armatures ‘as linked’ within the main scene, to make multiple versions of each character, this gives lots of different characters that we can pose individually, all of which are instances of a single original character so that when we make changes it propagates to them all.

Swapping a character out once we’ve started animating is easy too, all we have to do is create a new instance of the character we want to switch to and set it to use the desired armature in the armature modifier.

I would love to see a tutorial on this. I get the overall concept, but would think seeing an example would make it clearer.

Not the answer you're looking for? Browse other questions tagged rigging armature linked-data or ask your own question.