Why does the screen turn completely white in render view when using 2.8 eevee?

I know this version of blender is just a beta but this wasn't happening the entire time I was creating my scene. After adding in furniture from CGtrader, the rendered mode began showing up completely white.

I have tried deleting the furniture I imported and adjusting my lighting and bloom settings but that did not fix the issue.

When I switch to rendered view the scene stays in lookdev mode for a while before light slowing starts illuminating and eventually turns the screen white. 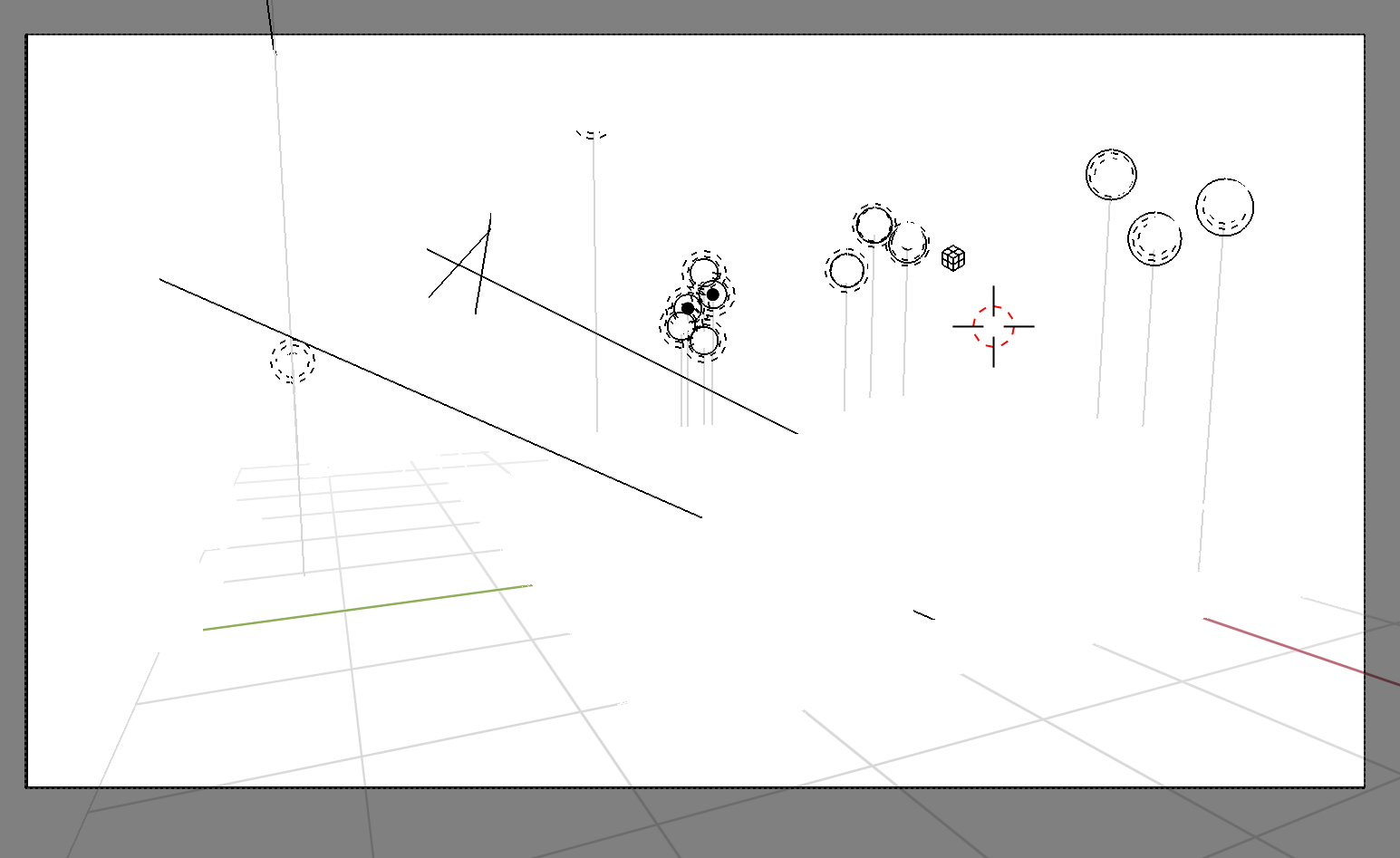 rendering eevee-render-engine
Share
Improve this question
asked May 22 '19 at 10:31

This may be too late, but someone might find it handy if a search lands them here.

I just had this issue. My computer crashed and when I re-opened the file I had been working on, everything was white. Zooming way out made it seem like it was a giant bloom effect in the middle of the scene.

I tried reopening the file multiple times without luck, but what did fix it was opening a different file. I spent a moment panning around that scene, switched render views, then re-opened the file with the issue.

The bloom was gone, so I assume it was just bug that was cleared when I opened the other file.

Opening a different or new file then changing switching to EEVEE render in the viewport will fix the problem for the old file.

6
Why does the “screen” node turn hotspots pink and blue?
0
White squares in eevee render
3
EEVEE viewport and render are completely different