How can I make the knife tool cut in a straight line between two vertices?

If I were to make a sphere and cut between a vertex near the sphere's "north" and a vertex near the sphere's "east," the cut becomes curved in a way reminiscent of the Coriolis effect. I just want the knife tool too cut through the edges between them in a straight line. In other words, I want it where knife tool cuts between two vertices always gives the same line cut (the shortest and most direct path possible) regardless of my viewer. 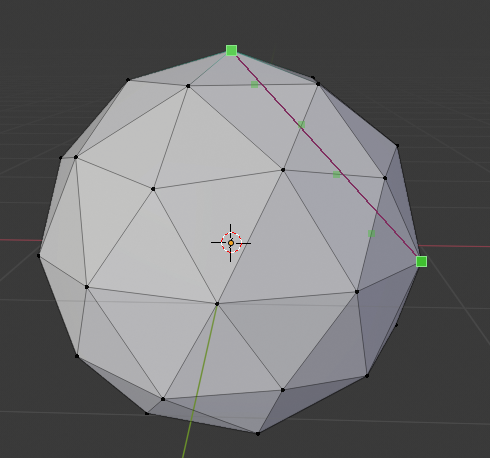 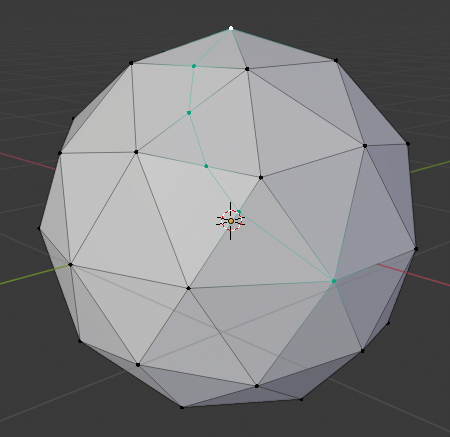 I've had people tell me this is a result of having the view in perspective mode, which it clearly is not. Orthographic views also have this problem.

Knife tool works like that - it depends on the viewing angle how it cuts. If you want to join two vertices by the shortest path on surface between them, you can use 'Vertex Connect Path' function. It can be accessed from the vertex menu(Ctrl+v in edit mode) or simply by selecting two vertices and hitting j.