You can see the Axes in the Picture: 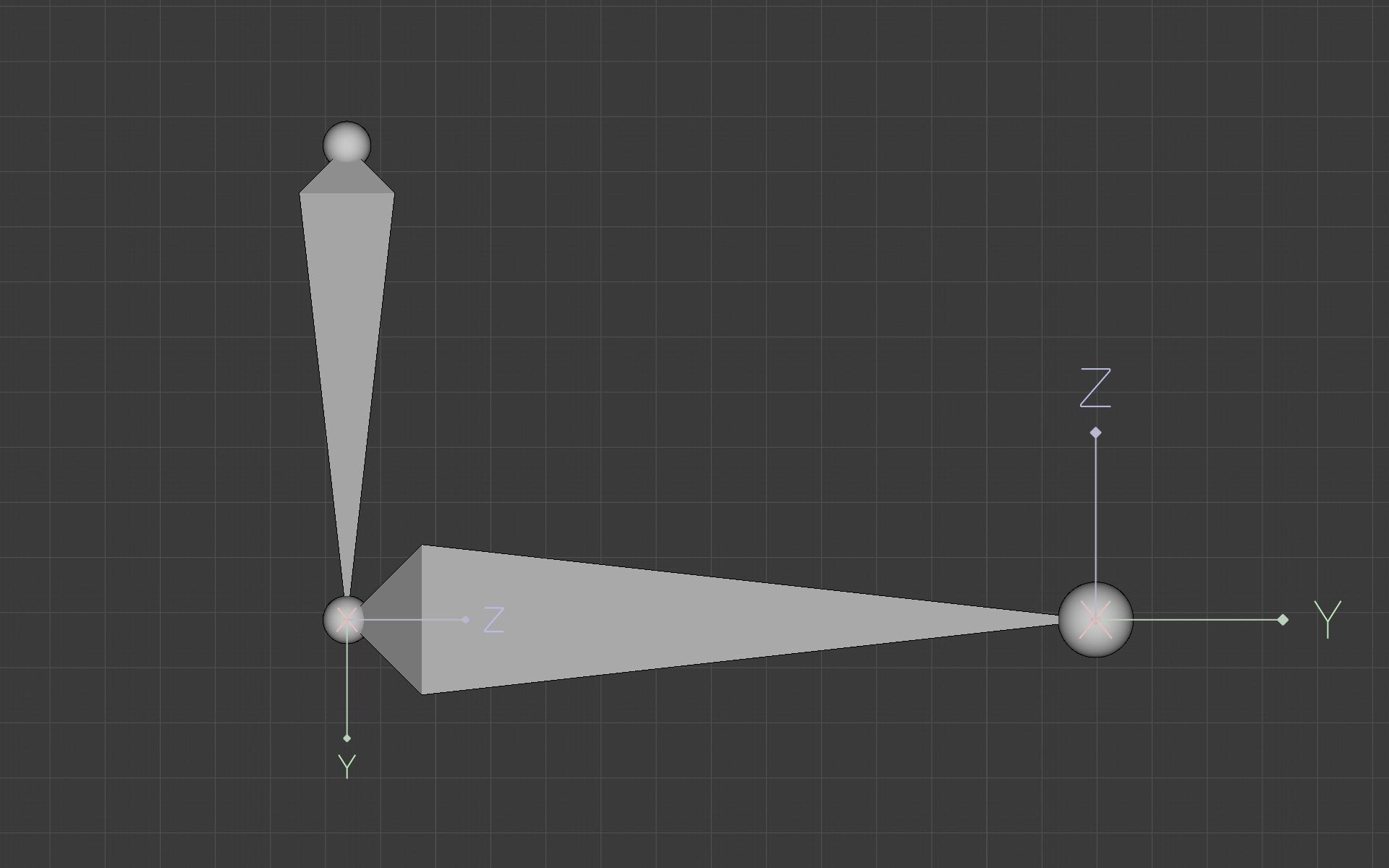 While in the edit mode, select the bones and press "W" on your keyboard, you will get options

You can simply change the orientation of the bones: 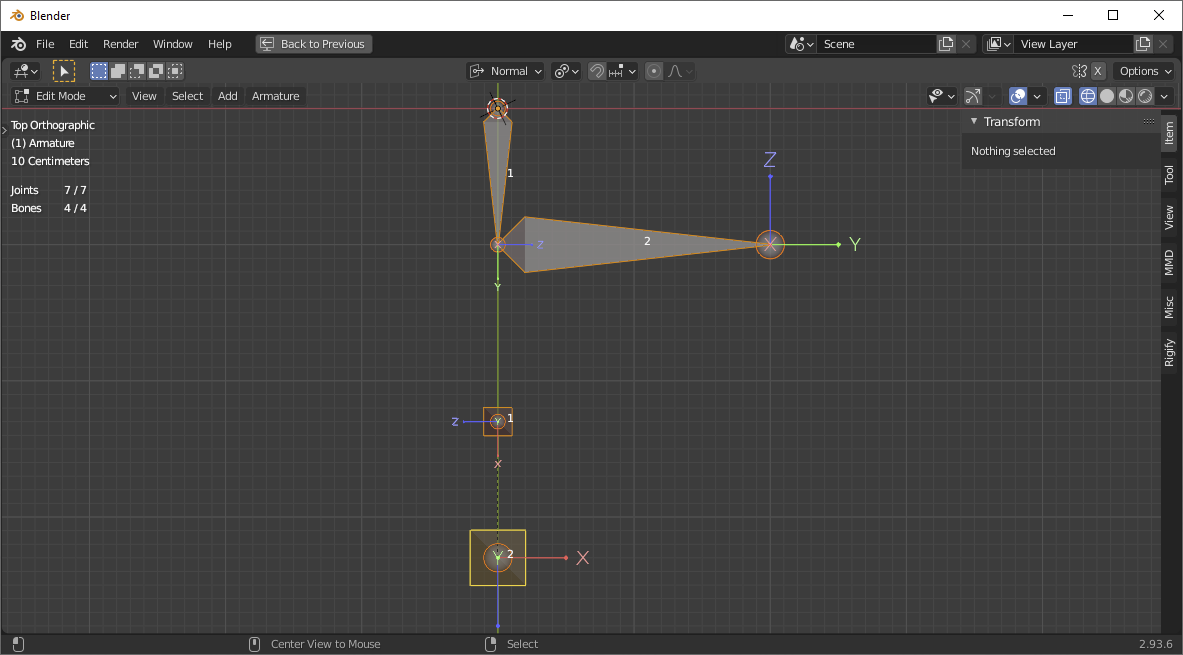 I made the second armature from a copy of the first, just by rotating the bones in "normal" orientation. Exchanging +X and +Y exactly requires an additional offset of 180 degrees to the roll. 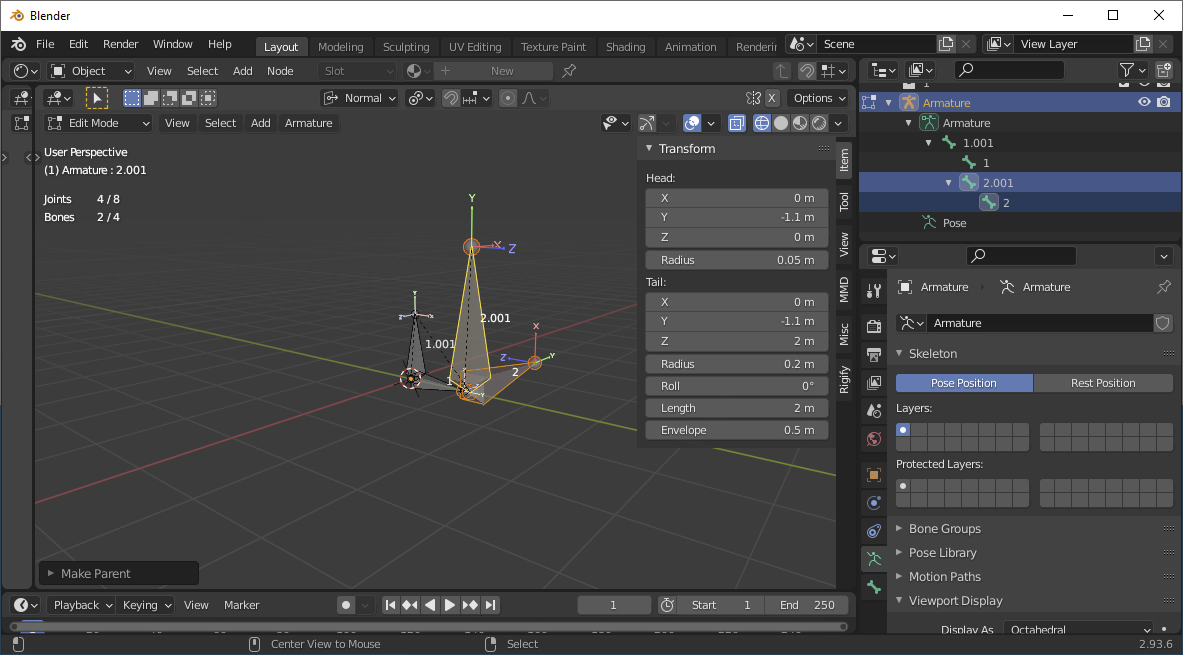 But here, since you're scripting anyways, I would recommend changing the animations in your script, rather than making armatures to completely match the animation data that you have. If you want X translation to be applied to a bone's Y axis, why not exchange X and Y translation in the script?

Not the answer you're looking for? Browse other questions tagged rigging armature bones pose-mode transform-orientation or ask your own question.

5
Aligning bones' axes to the global axes
0
Having trouble with IK bones
2
What is relation between edit_bone roll and and pose.bone rotation_quaternion?
0
Limit bone animation velocity
0
How to set quaternion rotations for bones in Blender Python
0
Can you rotate bones within an IK Chain and allow the IK Target bone to move along with it?
0
How to align bones so their rotations are the same?