Below is the type of texture I wish to generate using Blender's node system. 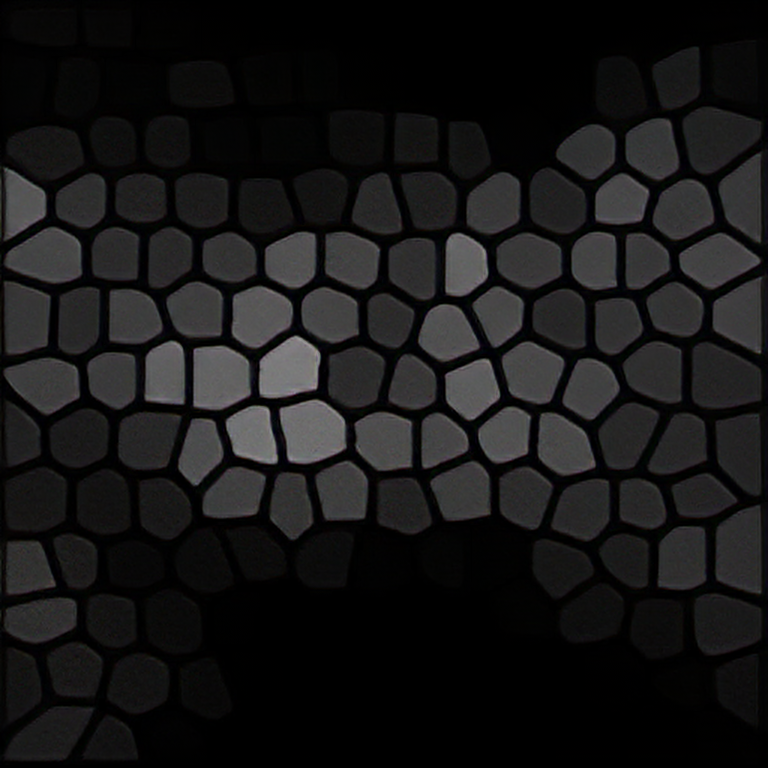 Thus far, I have tried using a mixture of Blender's base textures, noise, magic, voronoi etc. I have attempted to combine them, modifying with various math operations, colour ramps, distorting them with vector inputs (is it possible to distort a voronoi texture like the wave textures distortion slider?), yet, can't seem to get close to what I desire.

I would greatly appreciate a node setup that would enable me to achieve said looking texture. Cheers.

Since posting this question, I experimented with the voronoi cracks node (Space between Voronoi shapes) to try and reproduce my desired texture, it was also ever so kindly suggested to me by, Duarte Farrajota Ramos.

Granted, this is close, but not the same as what I am hoping to achieve. The voronoi cracks produces an image with pointed corners, for lack of a better word, whereas in what I want to produce has rounded edges. Additionally, the Voronoi cracks produces shapes of vastly different sizes, my desired outcome, however; produces shapes that are roughly the same size as one another, with minimal differences in size.

ik this is an old question but

You can get a similar pattern if you compare the F1 output of a voronoi texture to the Smooth F1 (of a similar voronoi). Throw in an Add node to offset one of them (adjust parameters to taste) 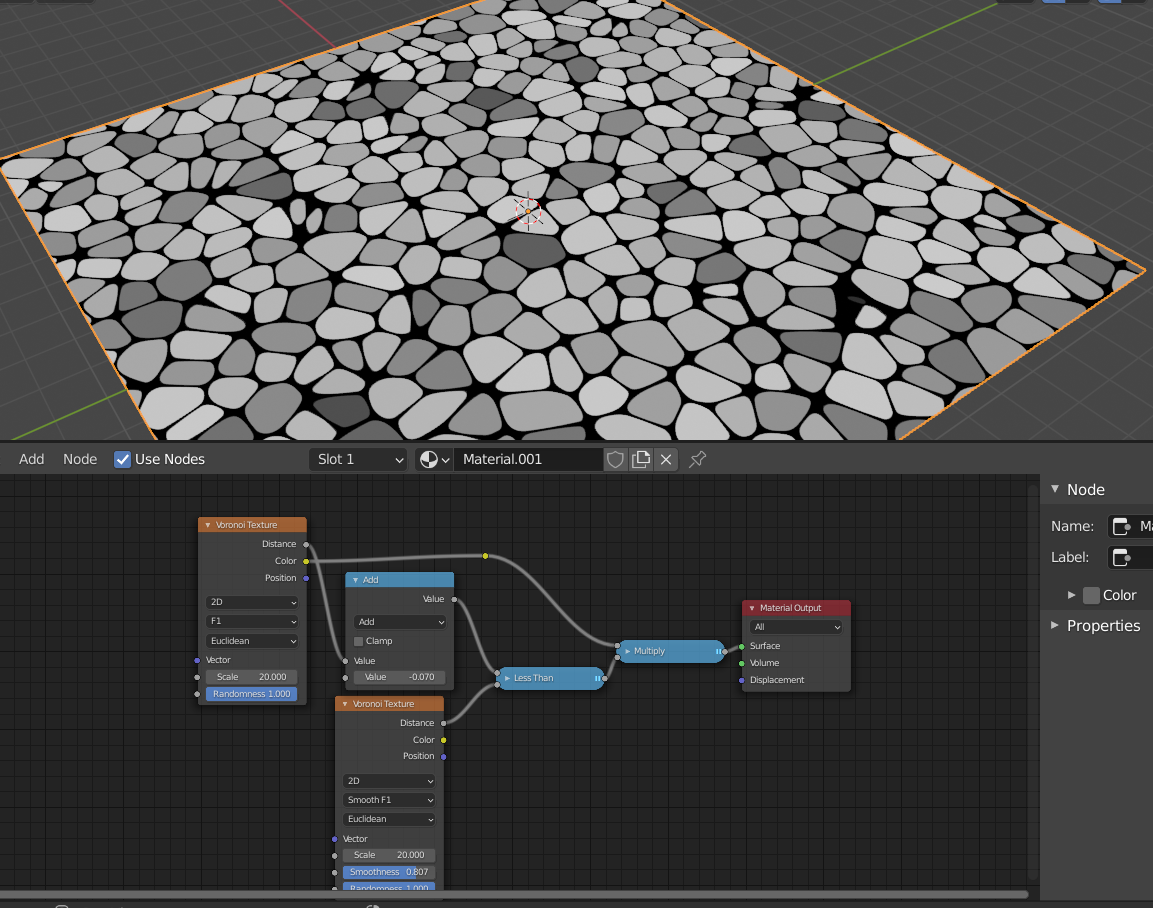 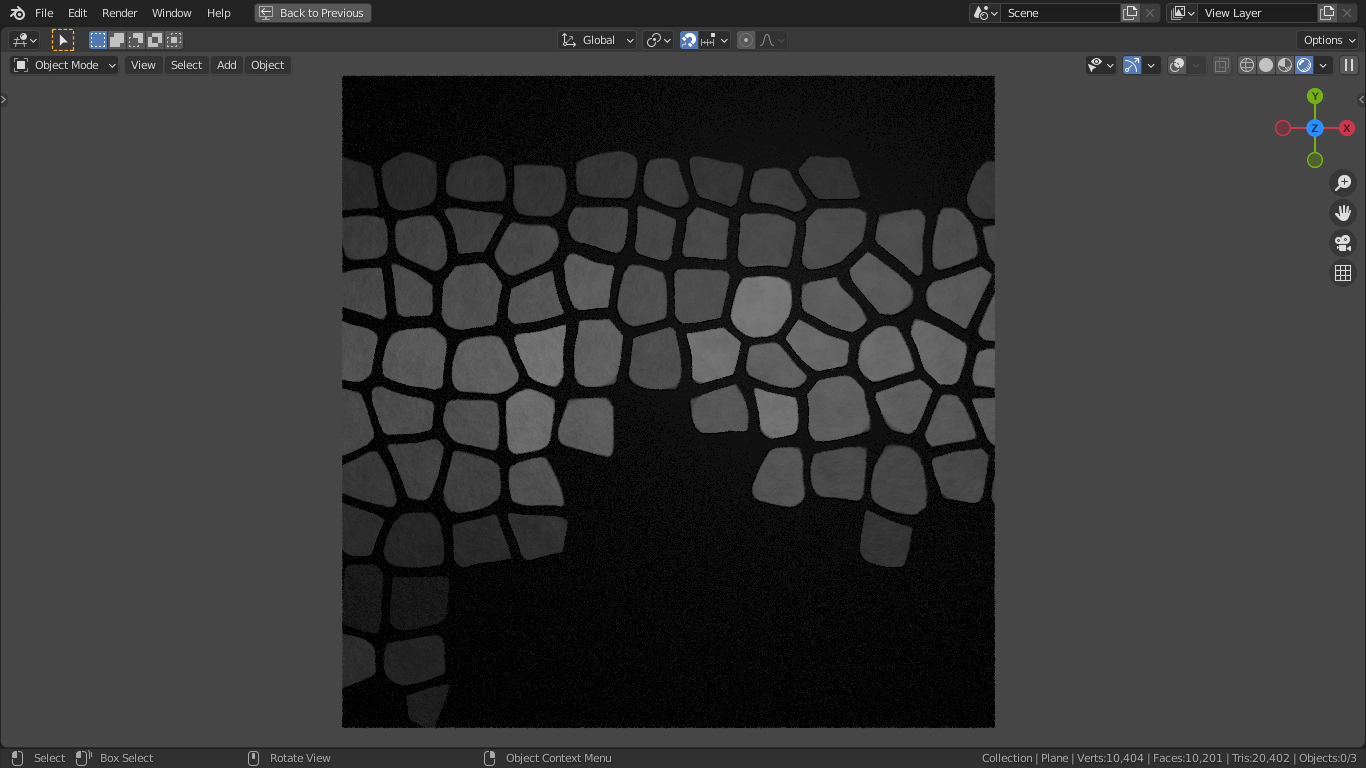 How I made this?

21
Voronoi Cracks Fac?
14
is it possible to distort a voronoi texture like the wave textures distortion slider?
11
Space between Voronoi shapes