Why Faces eat each other? [duplicate]

When I zoom out they look like faces eat each other. (also when rendering) 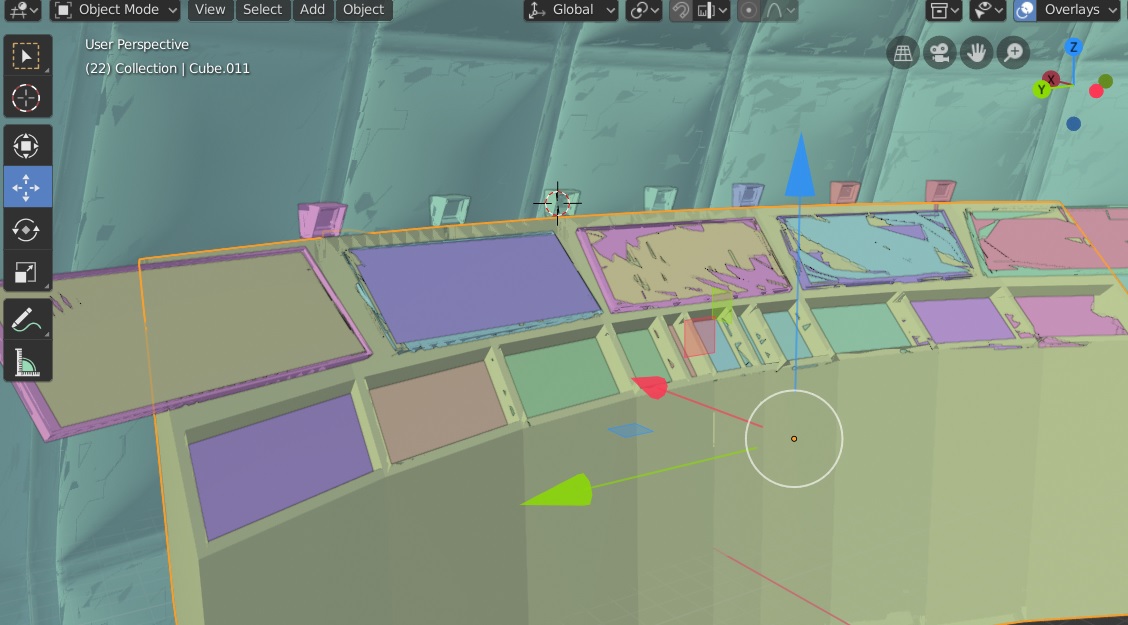 But when I zoom in they are normal... I don't know why? 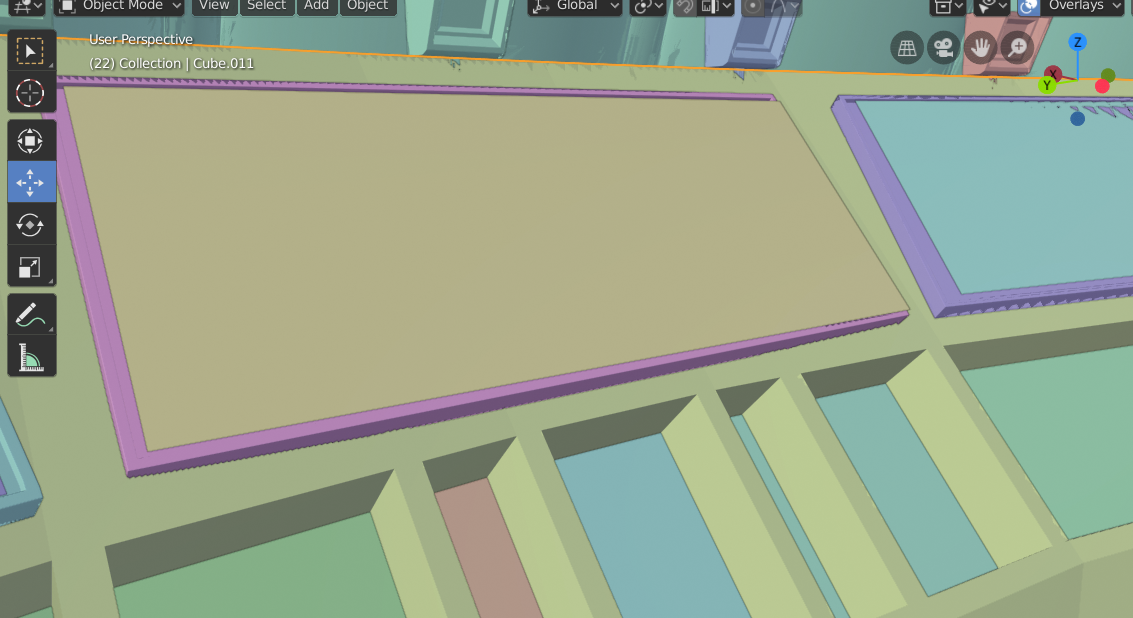 This is caused by how object is calculated in z-buffer. People call them Z-fighting. I won't go too deep for it.

Imagine that there is a painter going to oil paint your scene. We Know that oil paint can stack on it to cover the color behind it, right? So we can draw the farthest thing first and cover it with the closer object. That is basically how your view-port been rendered.

And for some math reason, the calculating for the near and far value - z-buffer, will become inaccurate in certain distances (depend on which algorithm). In Blender, the far distances.

Then, the inaccurate result from two object will some time become overlap with same value. Causing the painter confused on what should he paint first. And that is what you see in your view port.

See this post as well: Cause of black artifacts in render?

And this one(point out by batFINGER): Faces become distorted, strange and look glitchy when looking through camera view

38
Cause of black artifacts in render?
20
How do I avoid rendering glitches from overlapping faces?
0
Rendered image has WEIRD AND GRAINY lighting
4
Faces become distorted, strange and look glitchy when looking through camera view
0
Blender 2.91.0 choppy model in viewport when using perspective view?

6
Merge touching faces on model
3
Extrude Faces Offset Snap
1
Edged and plain faces?
1
Why is 'Inset Faces' insetting faces individually?
1
Why do my faces look as if normals are inconsistent when they are consistent?
0
How to make bones follow each other instead of individually?
3
Why not just normal map everything?