Creating a dashboard from an svg

folks. I’m brand new to blender. Well, years ago I dabbled in a couple of tutorials. Recently I’ve decided to make time to learning it better. Looking through the forums reminds me that I’ve a long way to go, heh.

So I’m trying to create a table top game dashboard of sorts. I’ve set up my file to 3D print, it failed, although I learned a lot. Sorta. I had built all my trays and then merged them into a larger tray. Some of my faces were facing the wrong way, and it was an ugly print. I was excited that I got the dimensions to print correctly on the first run.

I decided to try and import an svg and then extrude the trays.

I can’t seem to get the imported dimensions of the svg to match the scene. I created it in millimeters, I imported it, and changed the scene to millimeters, but it’s still off.

Another issue is that I can’t interact with it like a mesh. I tried “join” I converted to a mesh, but I still can’t extrude it

After converting to a mesh, it has a ton of holes in it. I know nothing about topology, and meshes, other than 4 vertices are better than 3.

I’m really sorry that I’m failing so hard. It seemed like a simple enough task. Do you guys have any pointers for me? Reading some similar forum posts suggest maybe I’m not going about this the correct way, heh.

Im Attaching the file so you get an idea of what I’m working with: 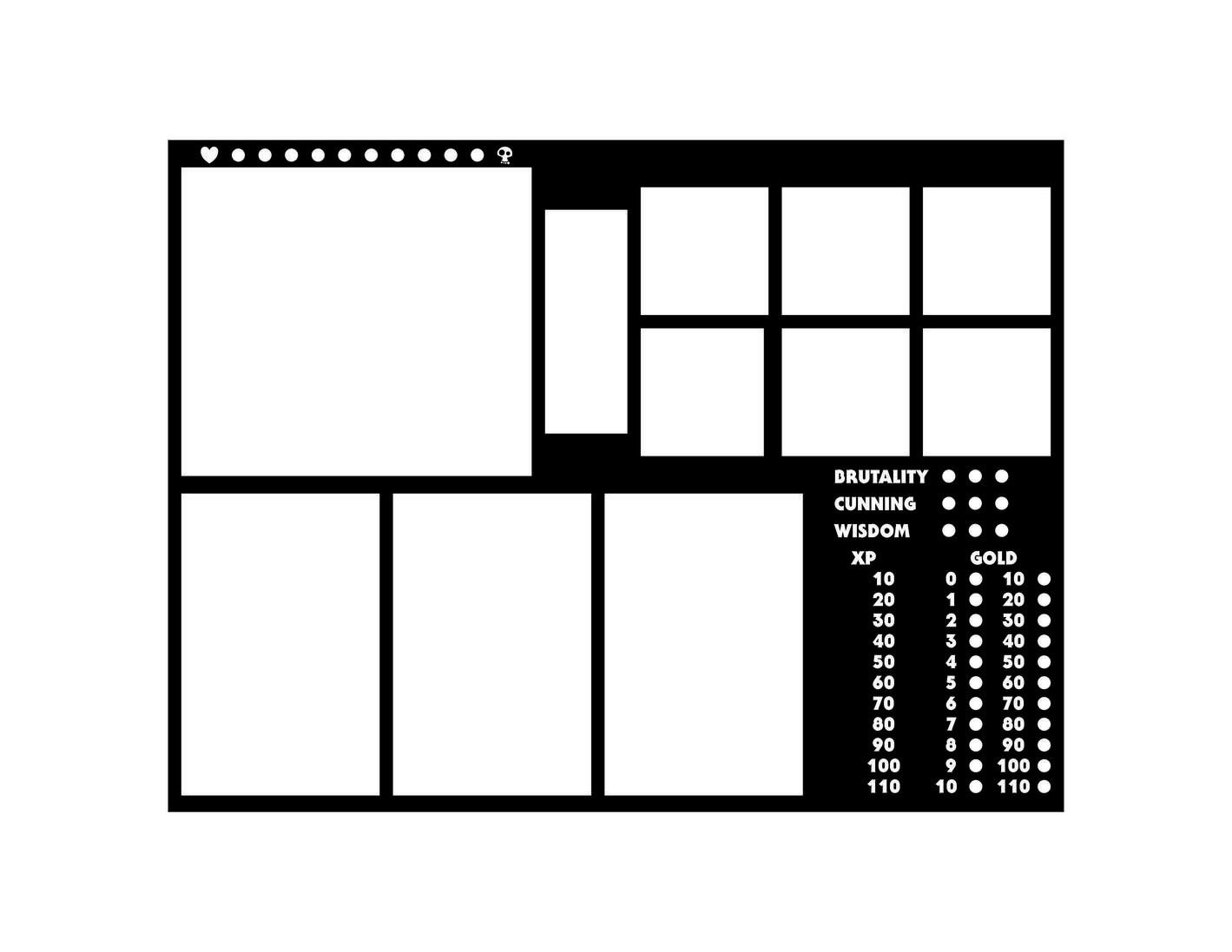 I’m importing it with a transparent background. In this case, the white of the pic would be transparent.

Thanks so much in advance.

Browse other questions tagged mesh topology svg or ask your own question.