I have other more general questions about matrices and how/why we use them in Blender / AN but first can anyone please explain why in the example the object doesn't seem to have been translated by 3?

(Though I can quite clearly see the rotation translation)

The transformations are applied from right to left so, in this example, since the translation is the second input to the multiplication node, it will be the rightmost transformation. The following example assumes that your cube is centered at (0,0,0). 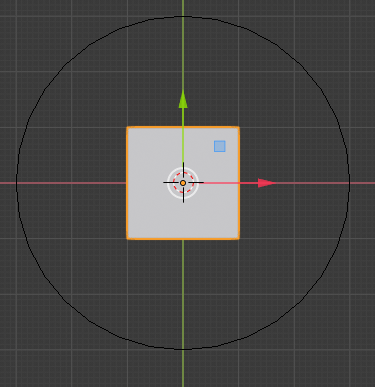 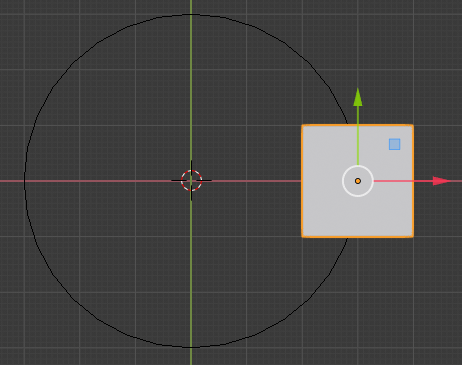 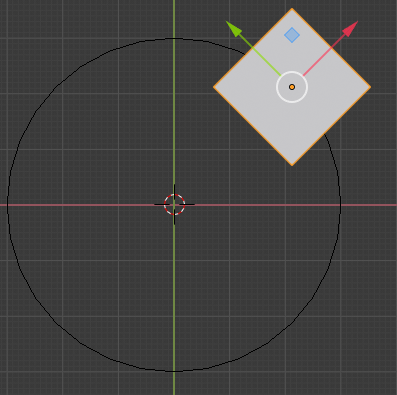 The animation node tree to implement this translate-first-rotate-second transformation could look like follows:

Now, as an exercise, let's switch the order of transformations to see what happens. 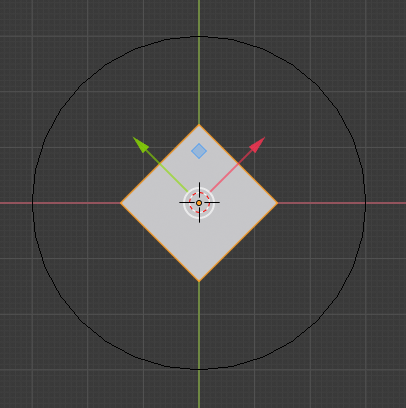 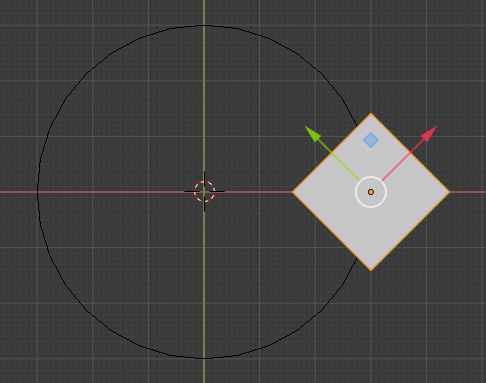 The animation node tree in this case is almost identical, but for the switch of inputs of the first Math Node