How to show and hide an object for different animations

Is it possible to show and hide an object on different animation strips? I have an Attack strip for my character where he's holding a gun. However, I don't want this object to show in his idle, jump and walk animations. I've tried keyframing the Restrict Viewport Visibility for the gun object, but I can't get this method to work throughout the different strips; only the one. I saw a video where you can keyframe the layers, but when I tried it, it didn't work. It says the layers property can't be animated. :-\ 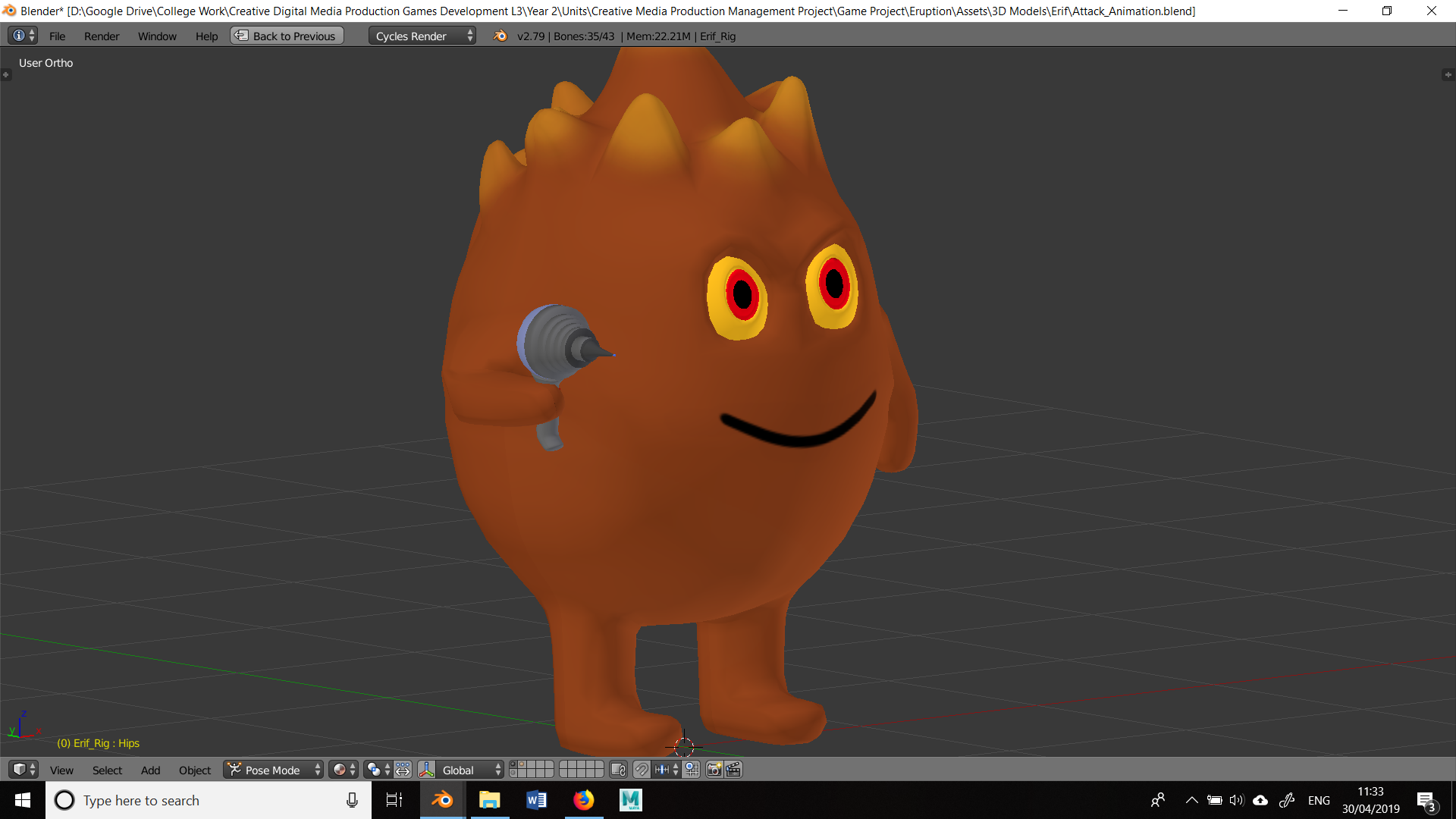 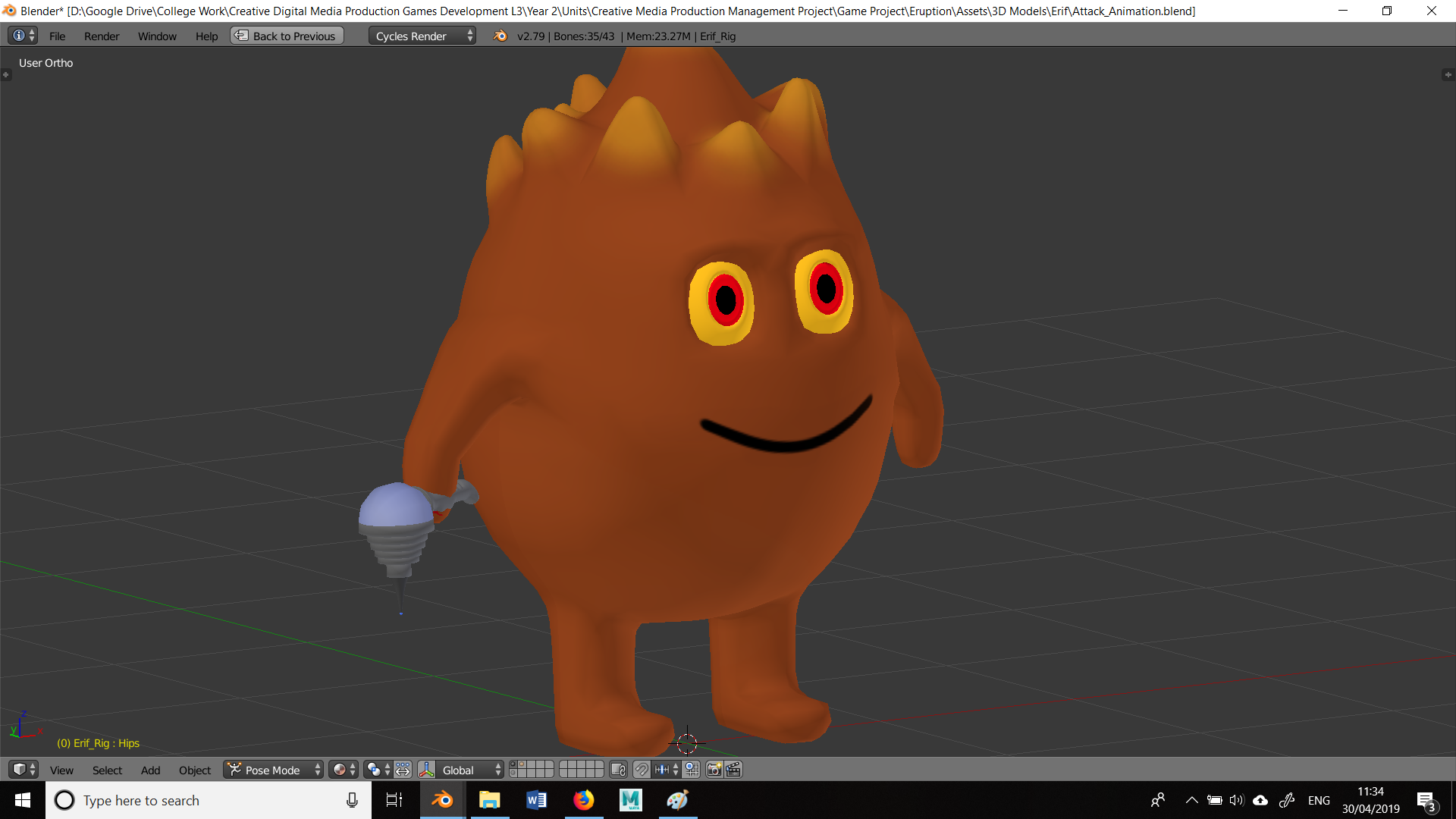 As you can see, the Attack Action has the character with his gun, but in the Idle Action, he's holding it as well. How could I remove it from the other animation strips? I did try just having a separate save with only the Attack animation, but that's a problem and not very practical when importing into Unity. Because otherwise I'll have one model with the other three animations, and one with just the one. It's a bit of a pain having to switch between two models.

Browse other questions tagged animation keyframes layers visibility or ask your own question.

2
Unable to update/replace existing keyframe
2
Bge action editor fade out
0
Why is it when I change my animation and delete keyframes it deletes keyframes from a different animation?
0
How to Apply An Animation to Different Meshes?
1
Confusion over animations in the Dope Sheet and NLA Editor
0
How can you keyframe textures changing?