How do I animate a character with dangling chain

You would need to enable rigid body from the physics tb for each chain link. Set the one you want to animate as passive all others to active. The collision shape must be Mesh. 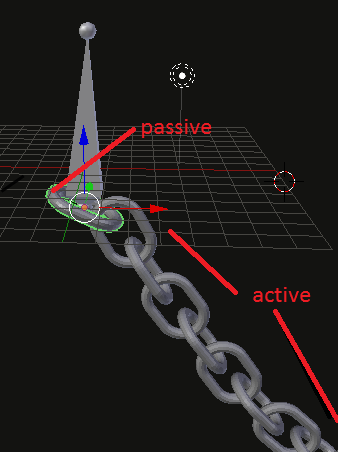 Settings for the links: 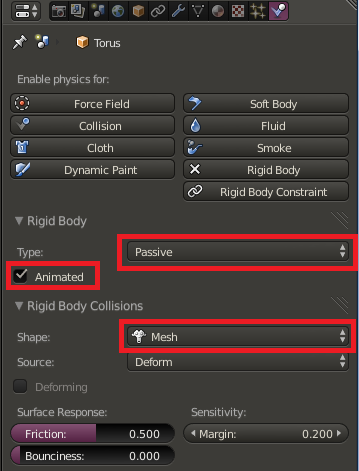 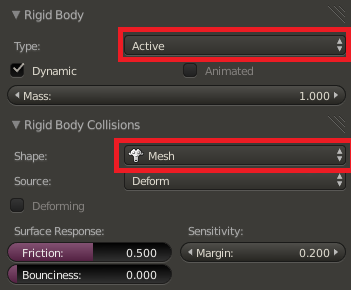 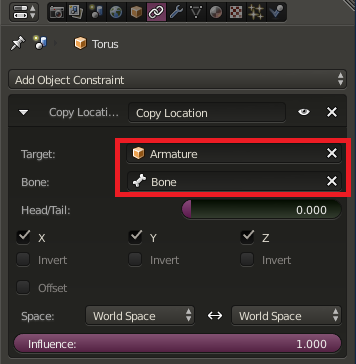 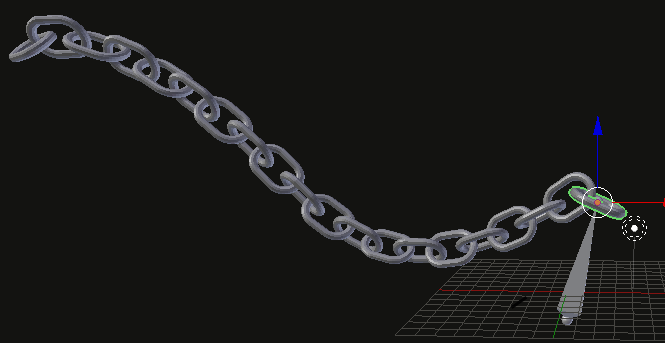 If the chain breaks in the simulation increase the Solver iterations from the Scene / Rigid Body World settings and click Free Bake followed by Bake All Dynamics. 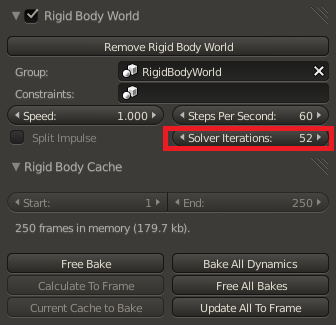 Not the answer you're looking for? Browse other questions tagged animation physics bones or ask your own question.

5
Rig a strand with multiple control points?
0
BGE: Getting rigged door mesh to update for collisions
0
Lock pose during animation?
1
Mesh can't "keep up" with bone movement
3
How to animate a bike chain with a low poly chainring?