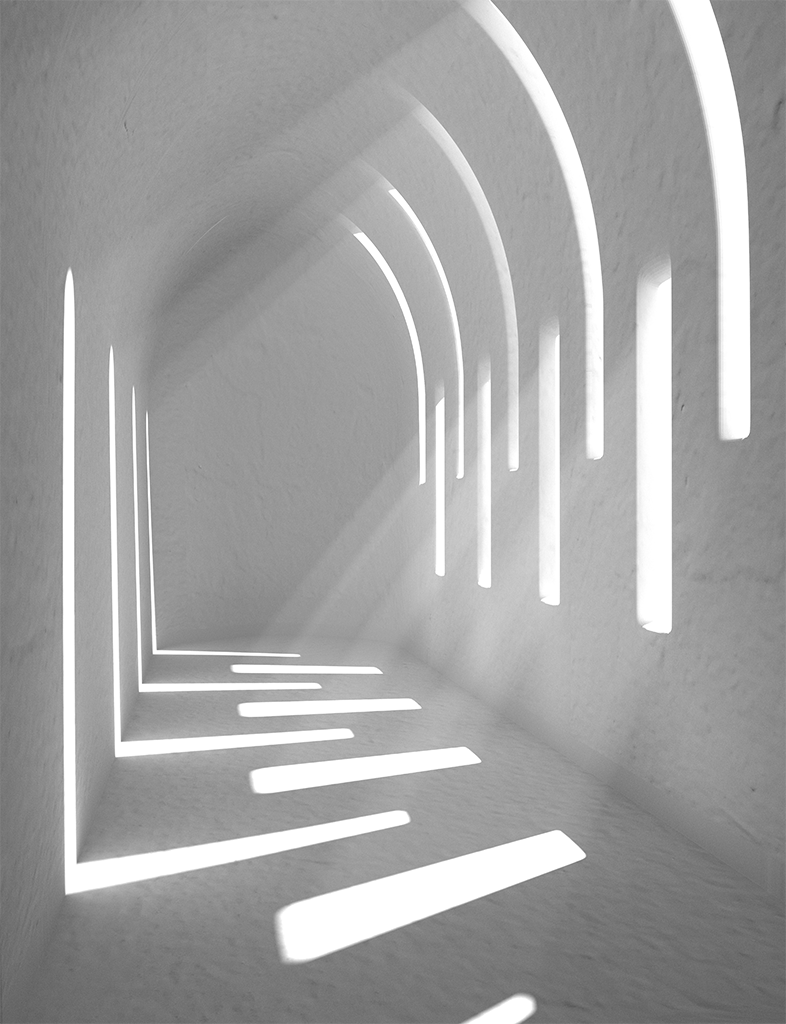 This means that using a spot lamp like a sun lamp will either require big strength values, or constant falloff (which you can do with the Light Falloff node):

. . . the world surface shader or sun lamps will have no effect if a volume shader is used. This is because the world background is assumed to be infinitely far away, which is accurate enough for the sun for example. However for modelling effects such as fog or atmospheric scattering, it is not a good assumption that the volume fills the entire space, as most of the distance between the sun and the earth is empty space. For such effects it is be better to create a volume object surrounding the scene. The size of this object will determine how much light is scattered or absorbed.

This means that the light from the spot lamp is being absorbed before it even gets to the scene, and since the spot lamp is probably rather far away from the scene if it is being used to simulate a sun lamp, this will have a very significant impact on the amount of light reaching the model. 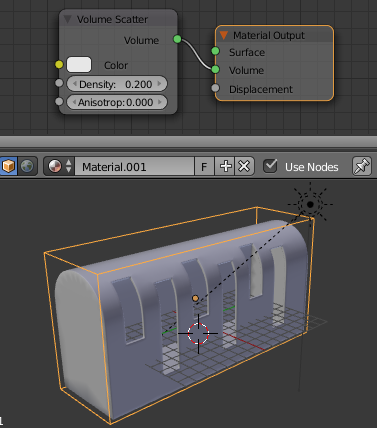 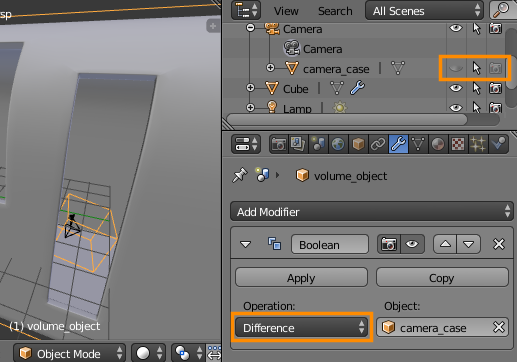 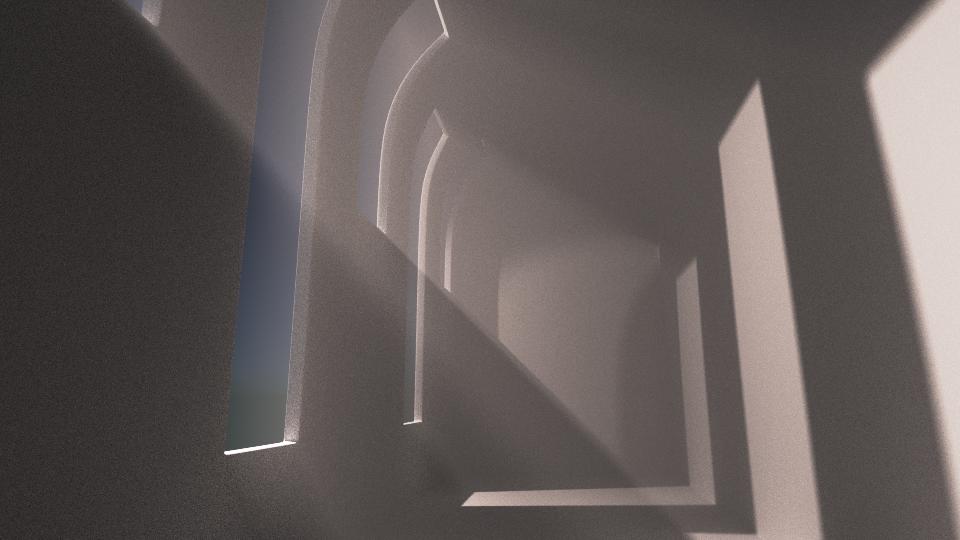 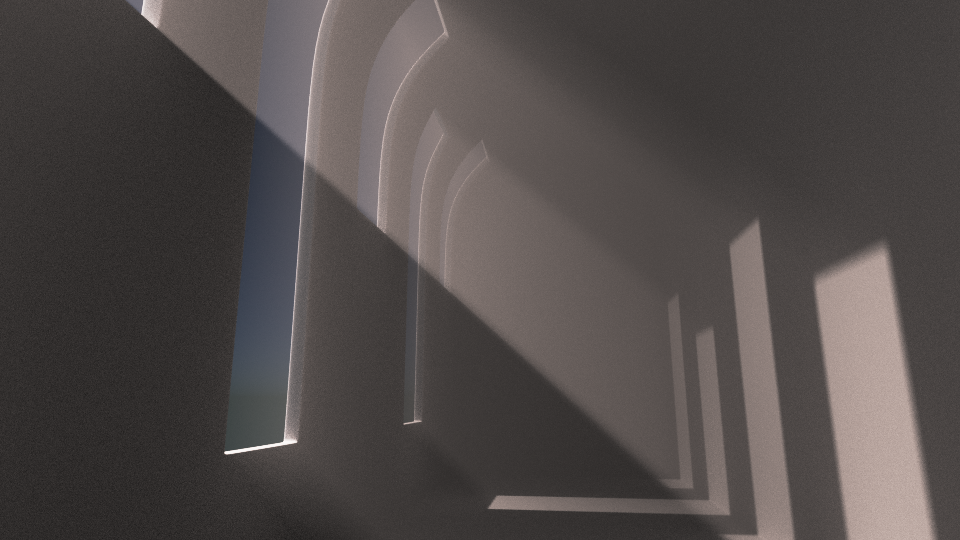 0
increasing density of beam light in volume rendering
1
How to prevent my volumetric lighting cube to reduce my main light in the scene
1
How should I achieve this volumetrics lighting effect?
17
Where can I get Blender test builds?
18
Correct way to render crepuscular rays in cycles?
7
How can a light cone (volumetric) be setup with cycles?
10
Create light rays in Cycles
3
Why doesn't an Environment texture appear when the world has a Volume Scatter shader?
3
Volumetric Lighting is not working
3
HDRI With Volumetric to Create Throw Pattern?
See more linked questions

18
Correct way to render crepuscular rays in cycles?
4
How can I do glowing halo particles/special effects in Cycles?
7
How can I render Volume Scattering on all my layers?
0
Volumetric light rendering a hard cut-off in the scatter rays
2
Volumetric Caustics + HDRI Backdrop
1
volume scatter in blender giving me a dark screen with some crazy amounts of fireflies
0
Why isn't my principled volume registering texture inputs - Eevee