Is there a way for selected objects to copy (or link) the drivers of the active object? with Ctrl+L we can copy many properties from active to selected, including object data, material, modifiers...etc. But I don't seem to find a way to copy driver.
To provide more explanation, I'm creating a motion-graphics file, where the scale of spheres is linked with drivers on 3 axes to the distance between the spheres and an empty controller. 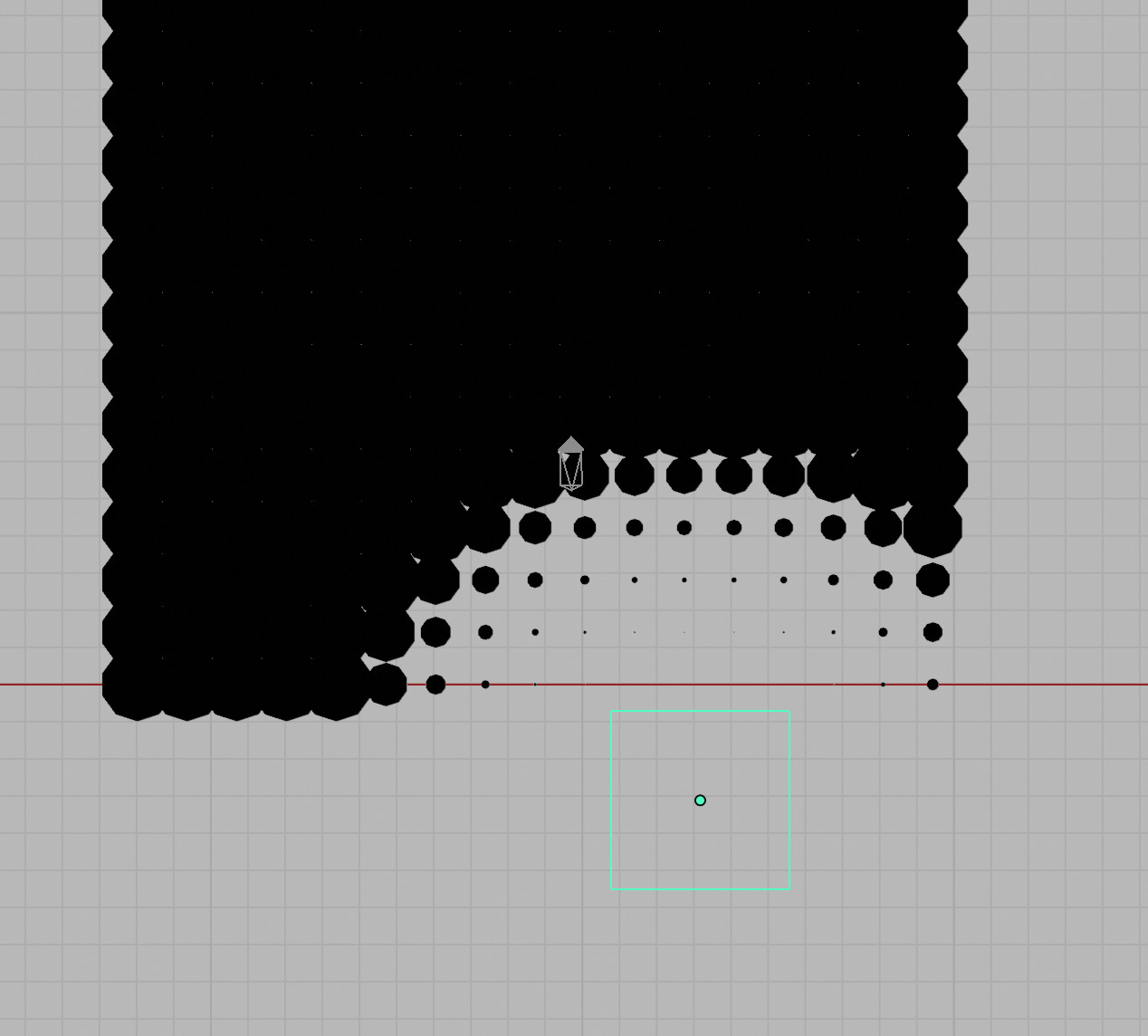 I made one sphere to begin with, added the drivers, assigned the expression (var/10) in this case, then copied the sphere an x amount of times as you can see. now let's say I need to experiment with the expression, make it (var**2) for instance, or change the f-curve easing, I can do that to one sphere, no problem, my question is, is there a way to apply these changes to the drivers of all the spheres, without doing it manually one by one?
Please check the attached file (Blender 2.8 file):

The answer is Ctrl + L then choose Animation Data, as "Serge L" mentioned in his comment, however there are limitations in my specific case, or whenever Distance is used as a factor.
The limitation is, when you duplicate an object that has drivers, Blender is smart enough to know, if the object itself is a factor in the distance, that the name of the duplicate object is to be used as a factor, this, unfortunately, doesn't happen when you copy Animation Data from one object to another, check the images below for explanation on what I mean.

While when copying Animation Data, it doesn't amend the object in distance factor in the driver

So in the case where a distance between two objects is the factor in the driver, there don't seem to be a solution, but in other cases where a simple location factor is used, copying animation data is the answer.
Aside from that, in order to find a solution for my case, I discarded the use of drivers, I coded a script instead to do that, here it is :

And here's a GIF of the result, the diference is, here I can edit the variables in the script, and it'll apply to all targeted objects

NOTE: In order to stop the targets from getting very large when the distance is great, I added Limit Scale constraint to the targets.

2
Which is the path to particle drivers data? (Blender Python API)
12
How would I change a Cycles material's color using the scale of the object instance it's applied to?
3
How to use “self” in a driver expression to refer to transforms of a bone in the parent armature?
1
How to set driver distance max and min influence?
0
How to drive a value with linear fcurve on both positive and negative axis?