So I used nodes to put materials to my model, everything was fine and saved. I open it today and all the materials are black. Anyone know why? 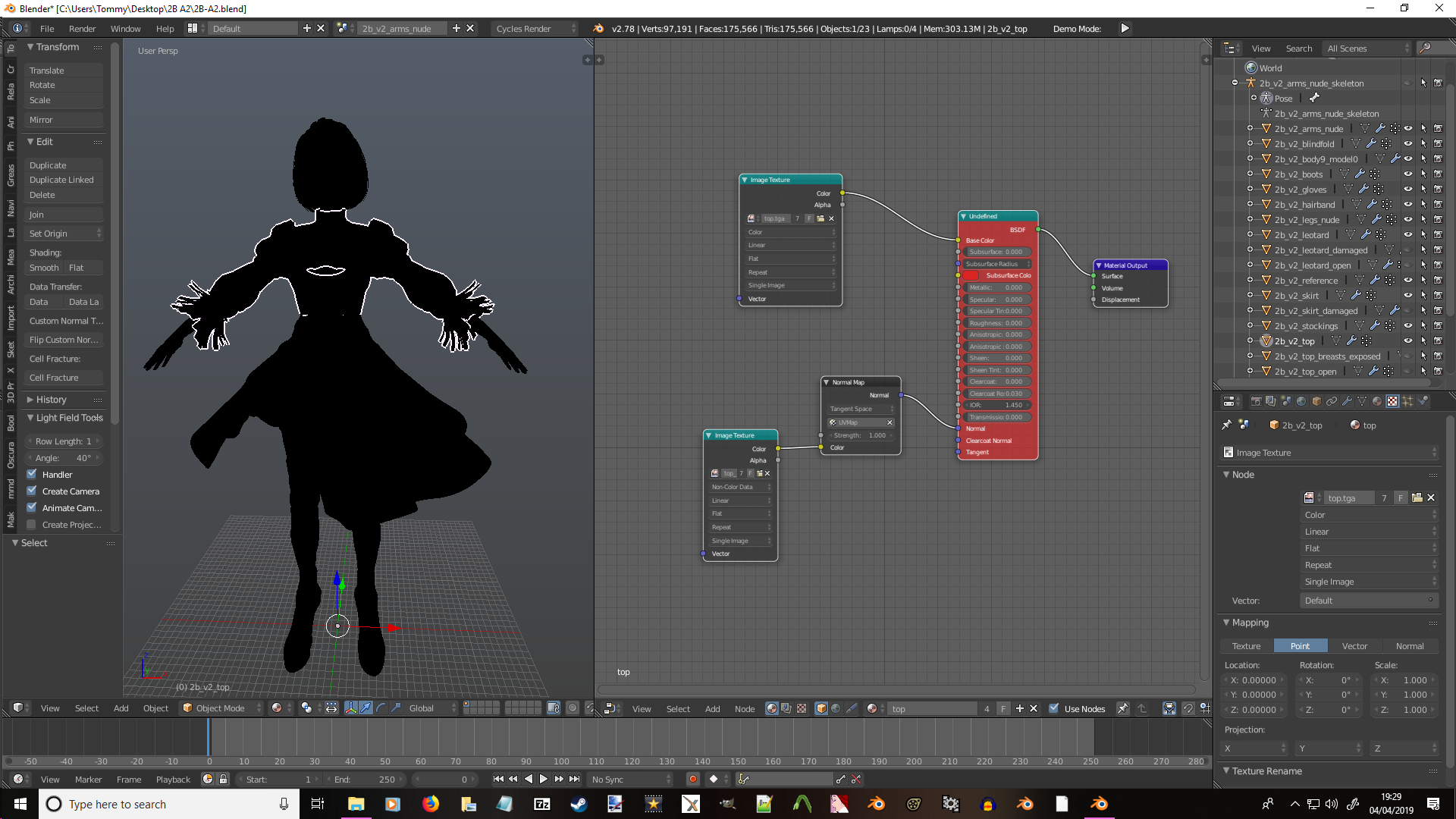 You saved your .blend file in a newer version of Blender and tried to open it in an older version.

In this case the Principled BSDF was introduced as of 2.79, while version 2.78 was used on your screenshot to open the file and load that material.

Since Blender 2.78 doesn't know the Principled BSDF, it is behaving as if no shader were present (indicated by the red coloring of the node). Hence no color of the surface, which equals black (same as muting or removing a shader plugged into the Material Output).

To continue working with Principled BSDF, open the file using Blender 2.79 or newer.

I had this once, when I moved my textures to a different folder. Blender will no longer find the source.