How to create explicit (parametric) functions in animation node?

I'm trying to understand the math of animation nodes (Omar's helping) to create surfaces, and I was very curious how I could use AN to create parametric functions.I used the _surface_z addon for to create some surfaces. So how do I get parameterized functions in AN? It's possible? 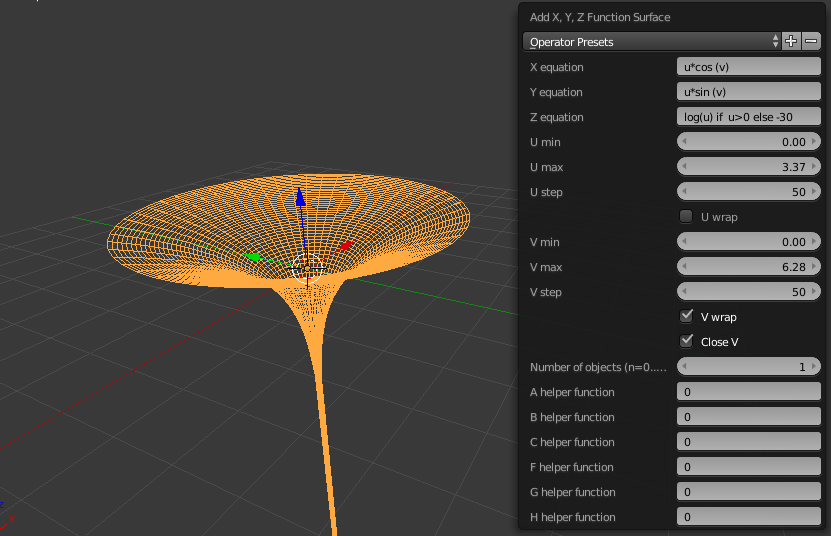 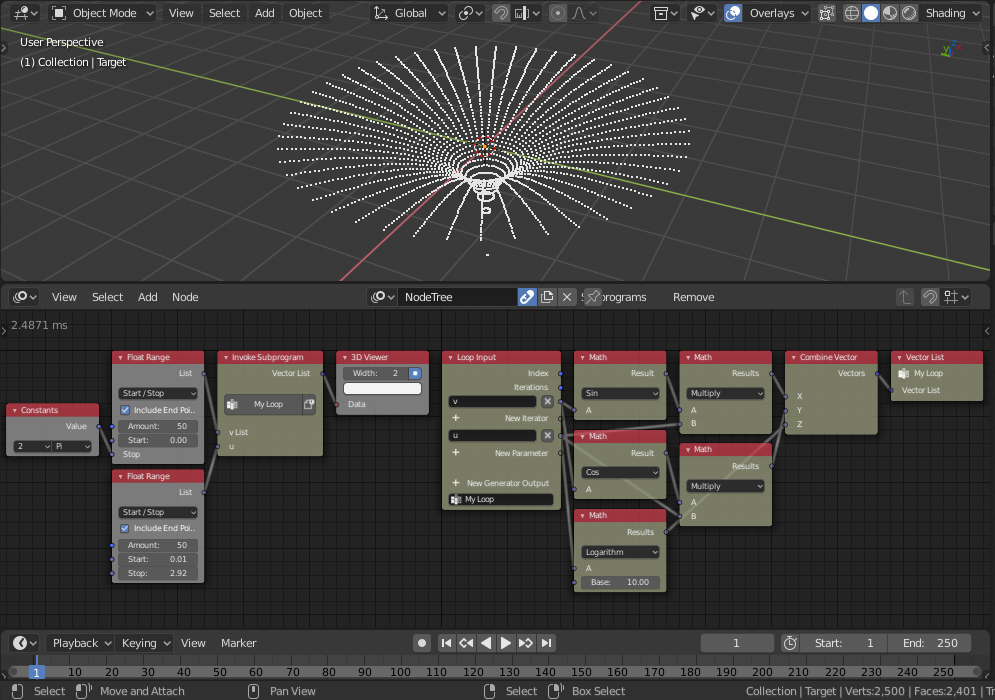 To construct a surface from that, just use the polygons of a grid, because the structure of the output points is inherently similar to that of the grid: 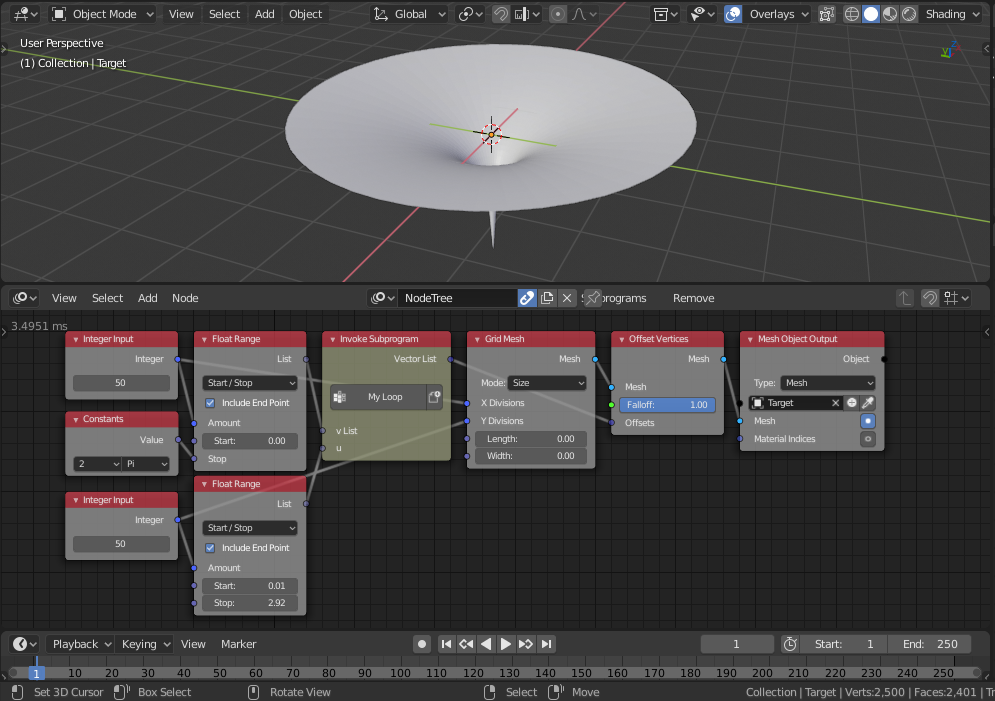 I personally think there is another approach. Simply use falloff to decide how to deform the mesh. It's also possible to make the shape more complex depending on your falloff, and curve interpolation settings. 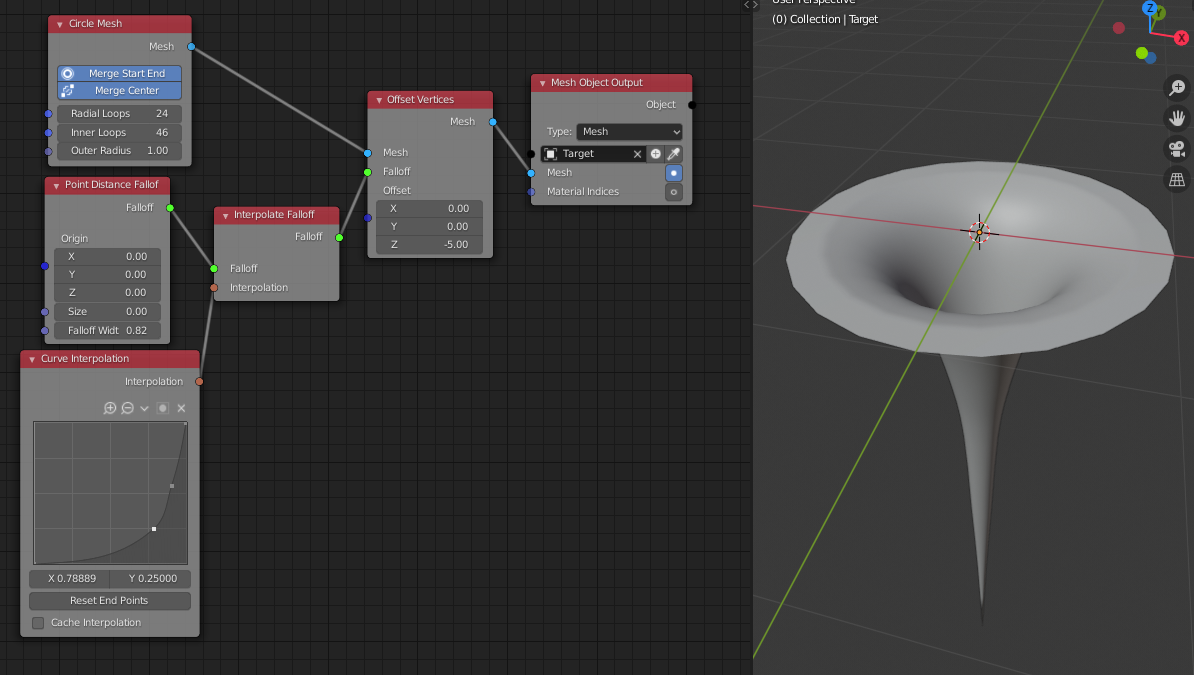