How do I curve a brick mesh into a hexagonal shape?

I'm trying to model a brick tower that looks like this: 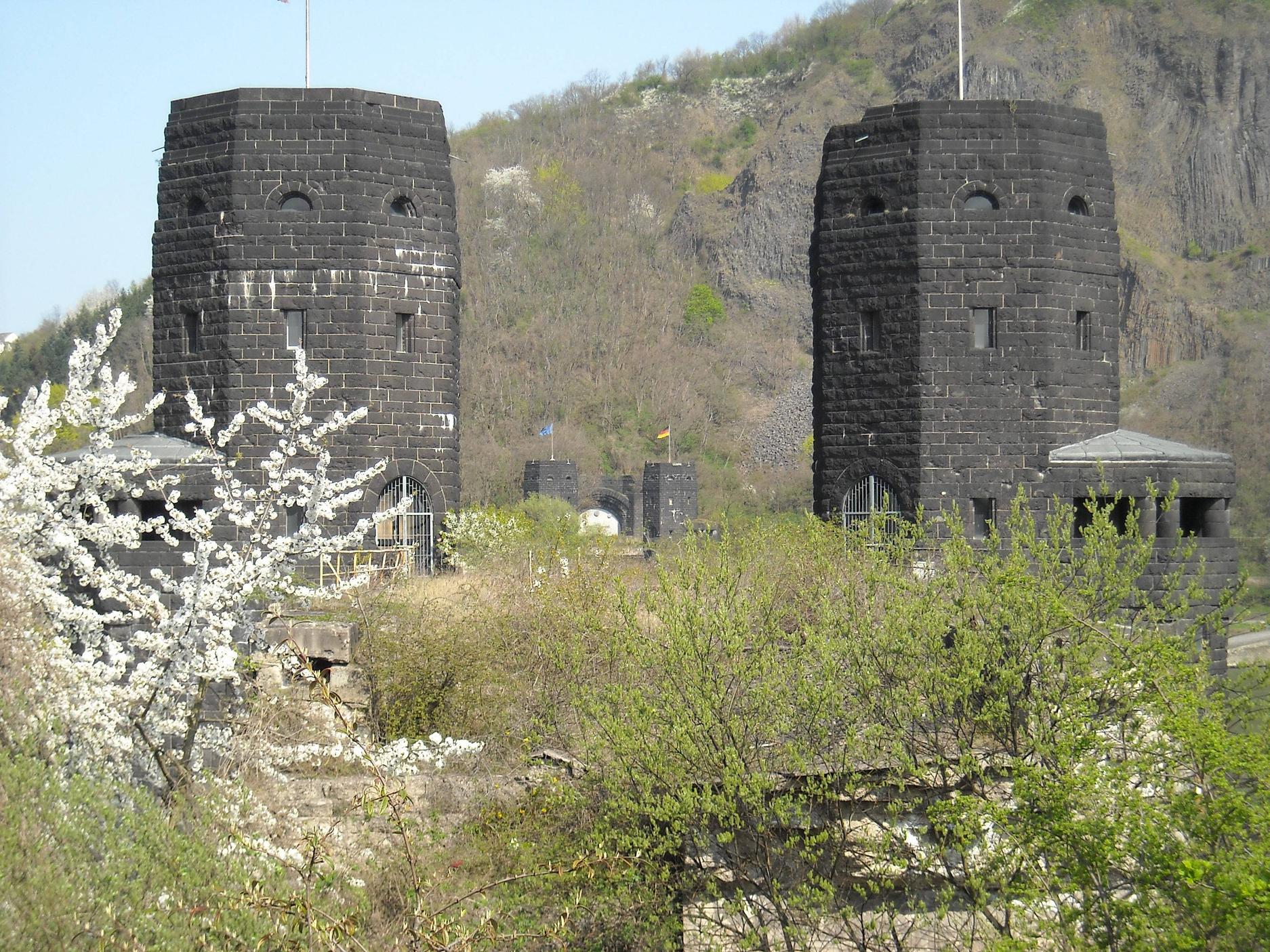 You can still use the curve modifier, you just need a hexagonal curve. 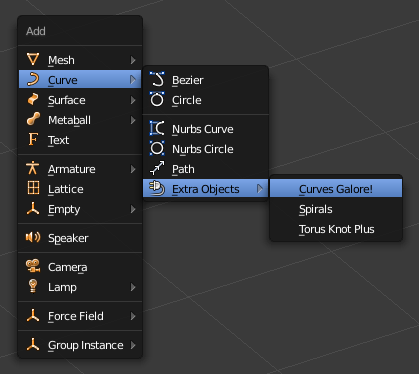 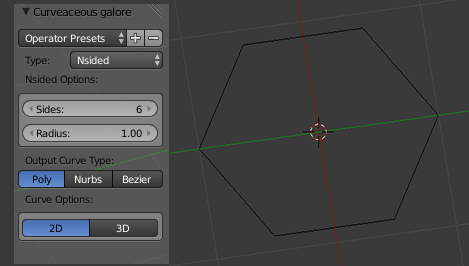 You can then add several array modifiers on the brick before the curve modifier to create the rows of bricks.

I have also placed a 'Subsurf' modifier set to 'Simple' subdivision as the first modifier so that the bricks have a little more resolution to curve around the corners. 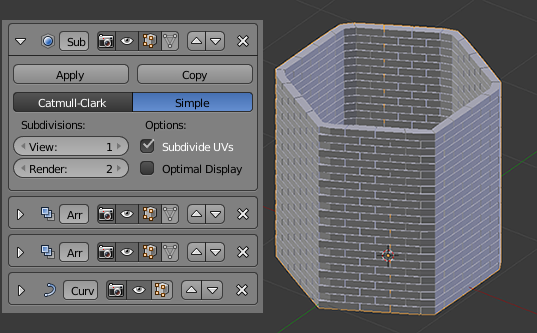 3
How do I fill my bezier curve shape?
7
How can i create a 3d curve/saddle shape?
0
How do I smooth hexagonal shapes more into cylinders?
0
Hexagon Atom circle wire frame
4
How can I make a shape follow a profile without it following the profile normals?
3
mesh array modifier with simple deform taper and curve modifier
1
Animating a plane into a conical shape
1
How to cut grid into cylinder without distortion?
0
How can I make a hexagonal cone?