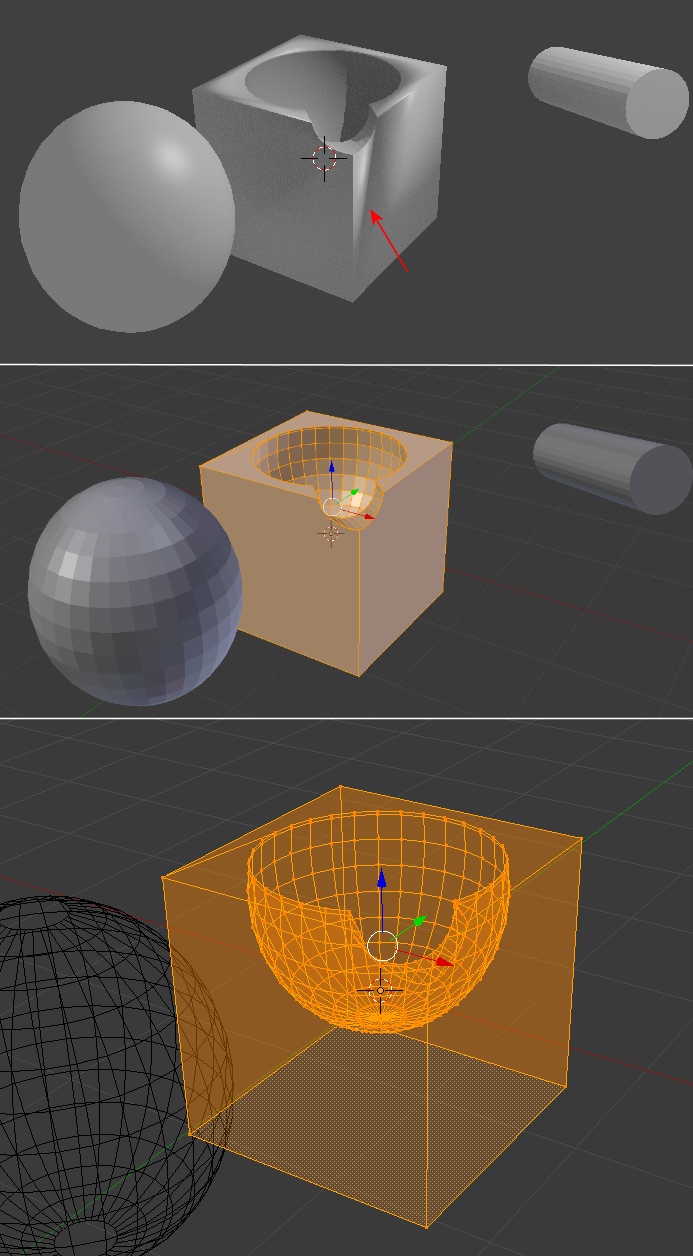 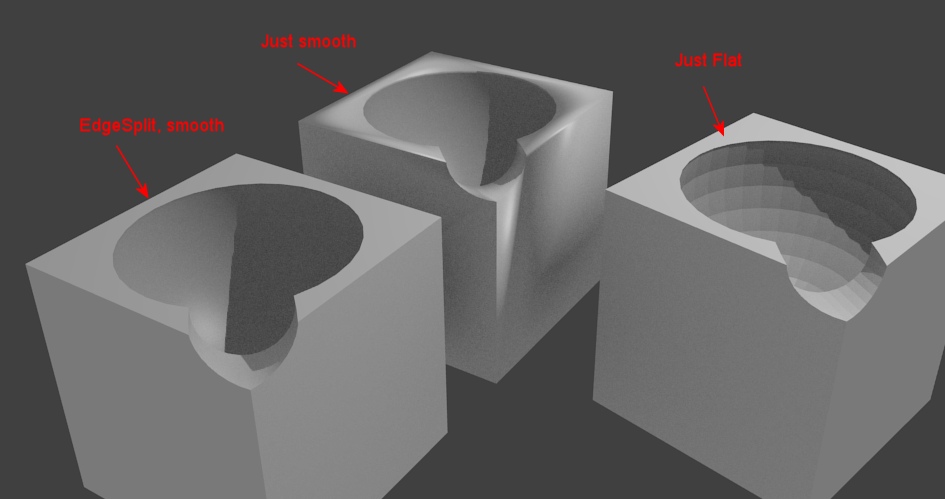 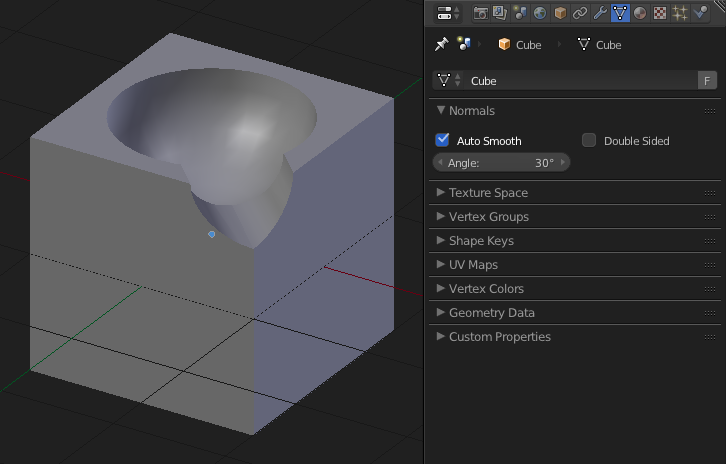 0
cutting a hole in cube with subdivision surface modifier already applied
1
Shading artifacts caused by boolean modifier
0
Boolean + Subdivision Modifier: How to cut a perfect round hole?
0
Making a rough topo landscape smooth
0
my boolean modifier isn't cutting into my shape correctly
1
Difference Boolean 2.8 not working as expected; Weird shading and not removing face
1
Smooth Shade a Cone
1
Getting weir artifacts when I use boolean modifier (union) to attach two objects together
2
Boolean Modifier Render Anomaly