How do I set up correctly a camera?

I've a Scene bought from Internet.

This scene has cameras, but I've set up a new one from the front of the object.

The problem is that when rendering (F12) It renders from top view (there is a camara from the scene in this position).

But I needed to render from the front, from the camara named "Camara".

Before rendering I press "0" to see the Camara's perspective and it is correct, but in rendering Camara changes to another camara from the scene: Camara_4_Sc1.

I've set up my "Camara" in Scene panel: but it renders from top (from camara from scene bought in Internet) 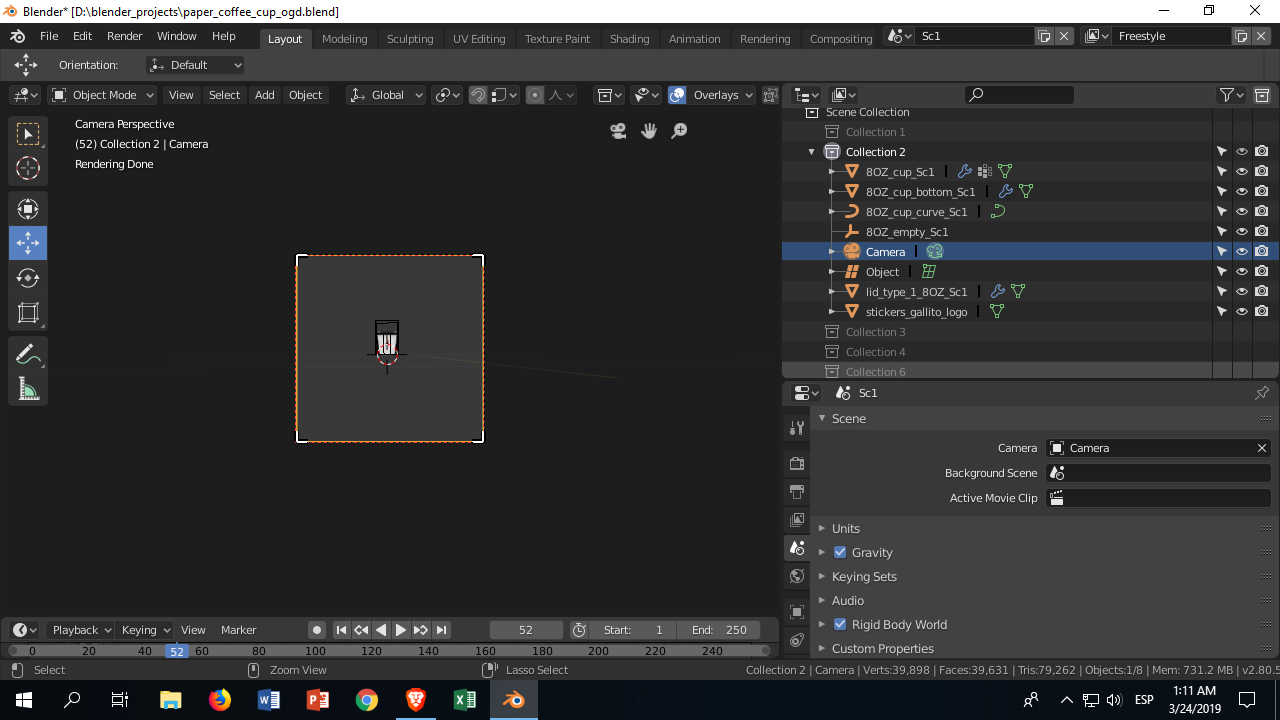 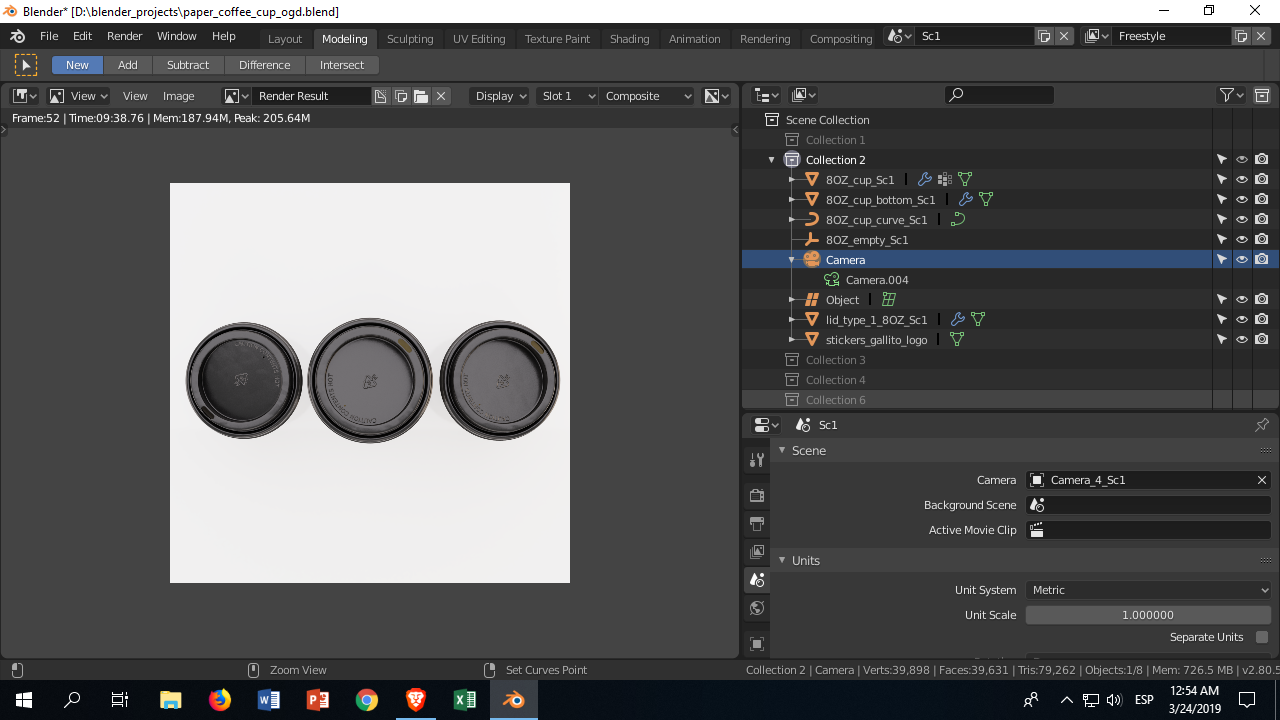 Rendering is possible only with an active camera. To do it you select it and press CTRL + Numpad 0 or use the Menu as it is in the comment to make it active.

4
Can I change Info bar colour on scene change
1
How to manage the shapekey's position faster?
3
How to store variable and use it as property in panel?
9
2.8 Why are collections grayed out? How can I open them?
4
How to set Output path correctly for a Single Image render?