I want to make a pie menu to snap selected parts of my mesh to the cursor constrained to specified directions. Example of snapping to cursor along x: 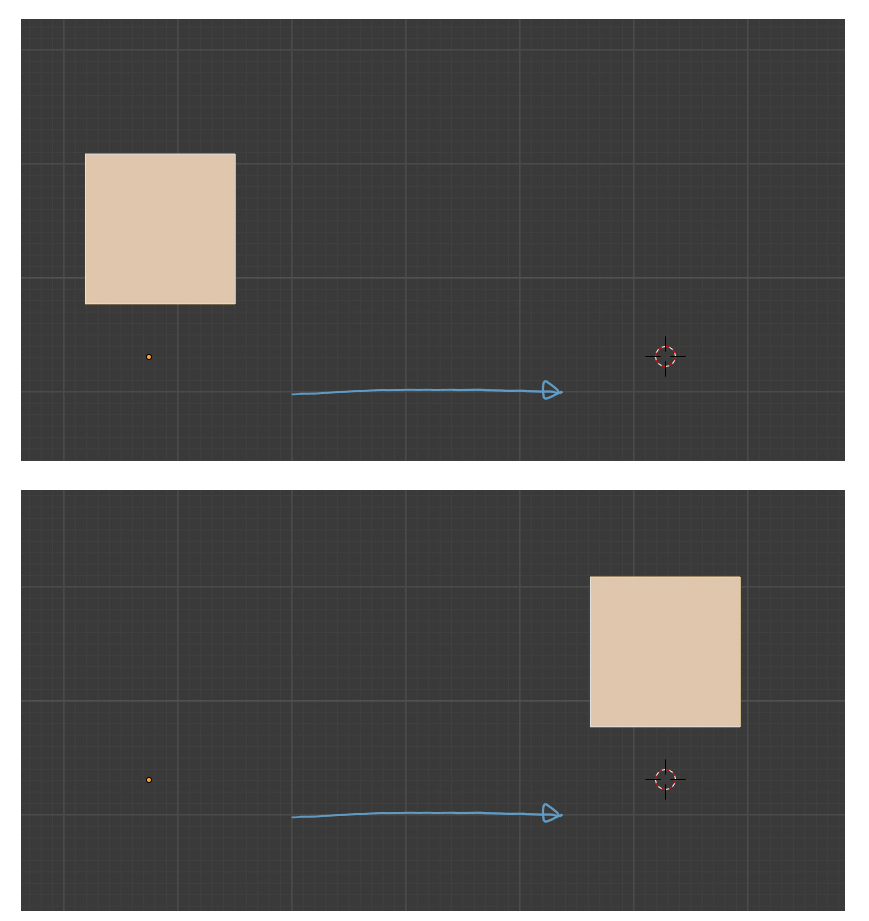 I would like to do this for x,y,z,xy,zx,yx. I don't know much scripting but I assumed that just subtracting locations would do the trick:

I'm probably doing something very wrong here, so I'd like some help if possible.

I seem to have figured it out by cobbling together a bunch of solutions.